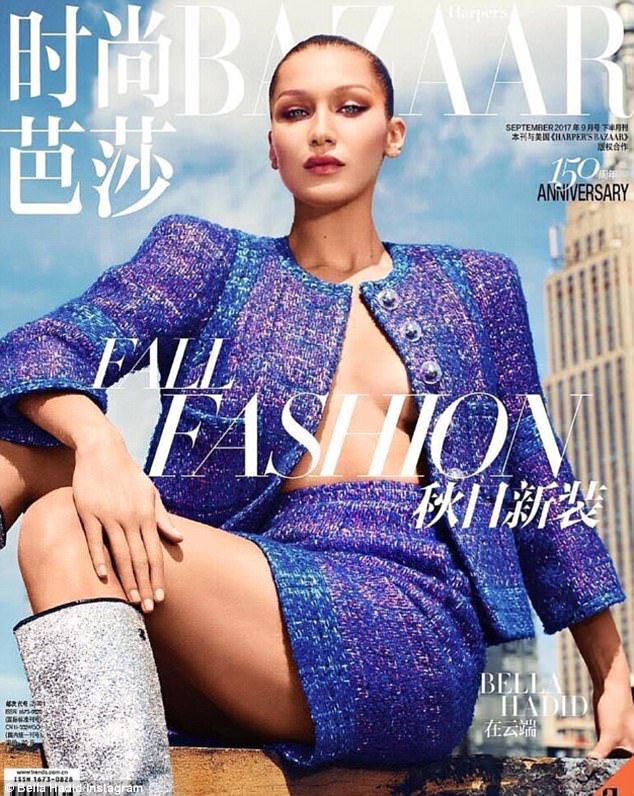 We’re back with your weekly dose of model news, and today we look at sisters Bella and Gigi Hadid.

The siblings are two of the most recognisable faces within the modelling world and this doesn’t look like it’s changing anytime soon.

Over the last few years Bella has emerged from her older sister’s shadow to create a reputable modelling career of her own. Over the past month the beauty has graced the covers of Vogue Arabia, Elle Russia and Harper’s Bazaar China! Anyone in the industry knows that this is no simple feat and Bella is certainly on her way to becoming one of the leading models of her generation.

Her Vogue Arabia editorial was shot by none other than Karl Lagerfeld, the man behind Chanel. She is featured on two different versions of the magazine covers.

With regards to Gigi Hadid, her star power is certainly still in demand and this is evident by her cover for Vogue Korea. Just like her sister’s shoot the model has two different covers for the magazine with the one called “Glow Glam” and the other “Geek Girl”.

The first cover sees her looking all fired up in a red assemble and black underwear while her second cover shows her rocking a denim on denim look.

From what we have seen, these sisters are making history within the industry and with even more on the horizon, it is only a matter of time before they claim the top spot. 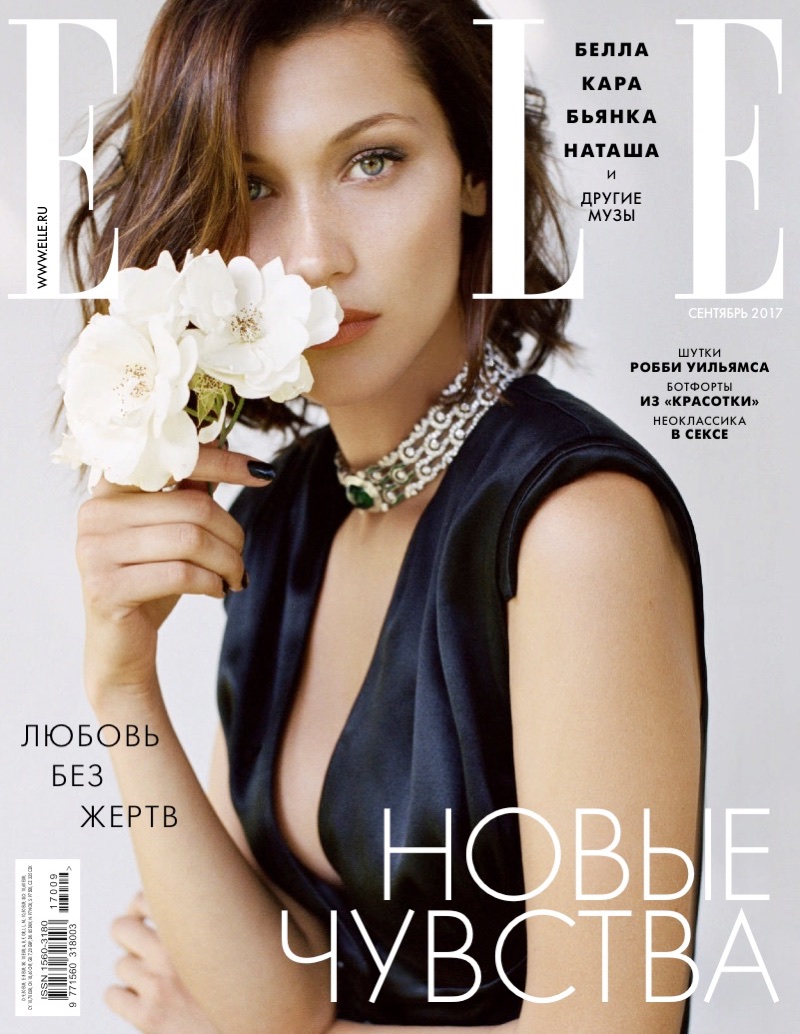 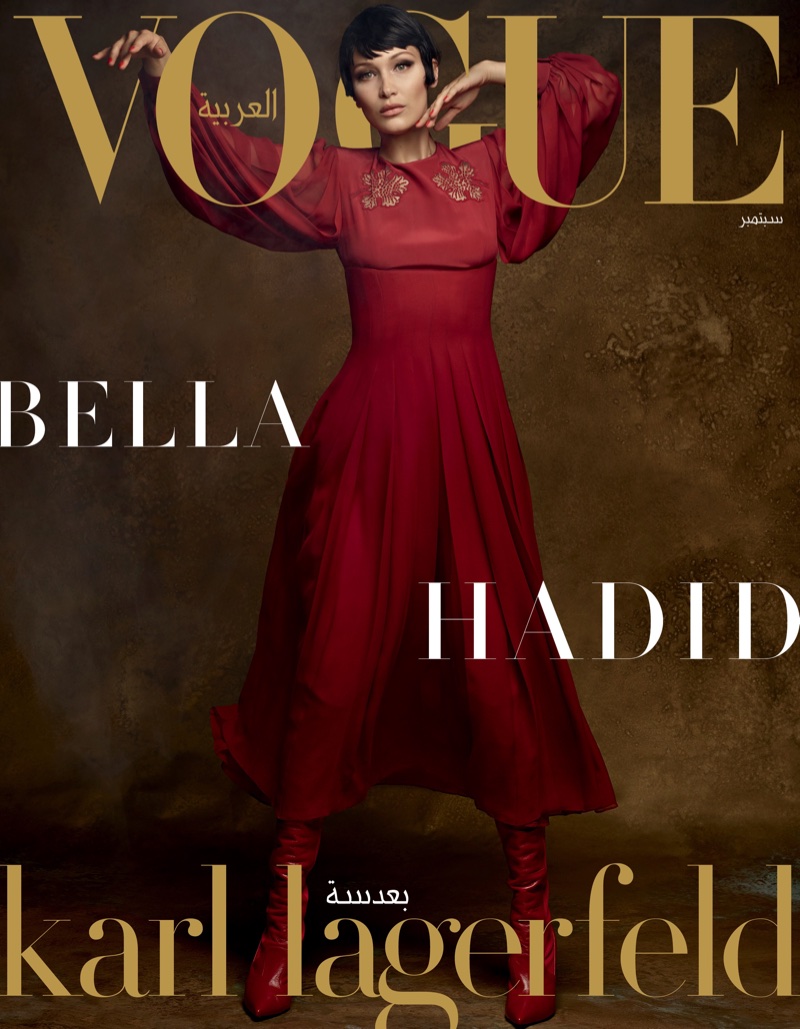 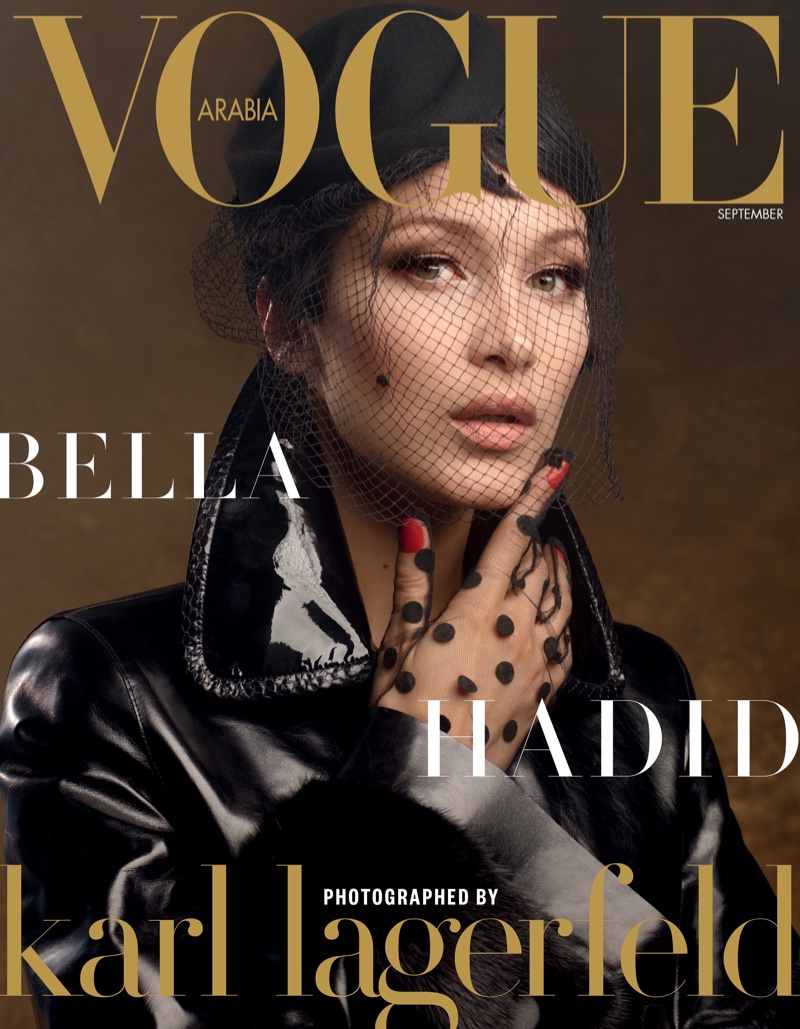 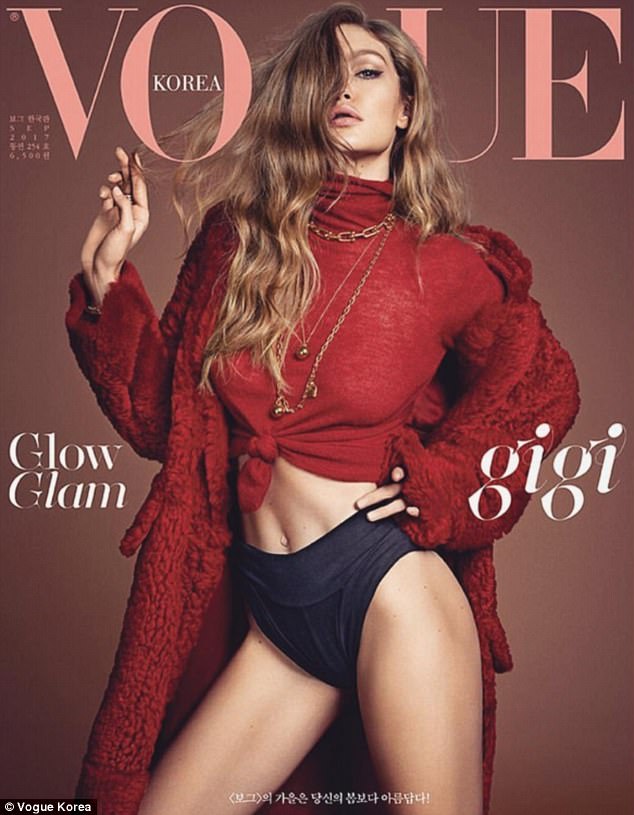 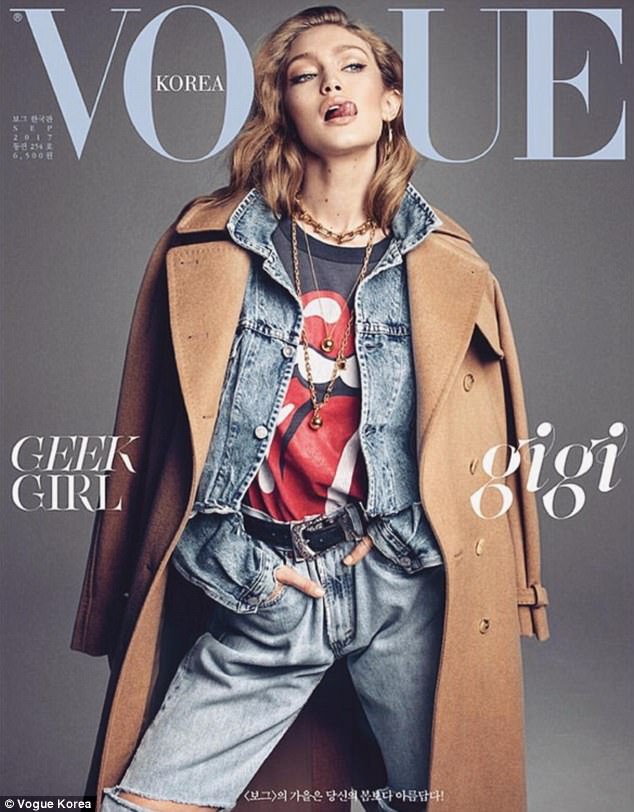 All images courtesy of the respective magazines