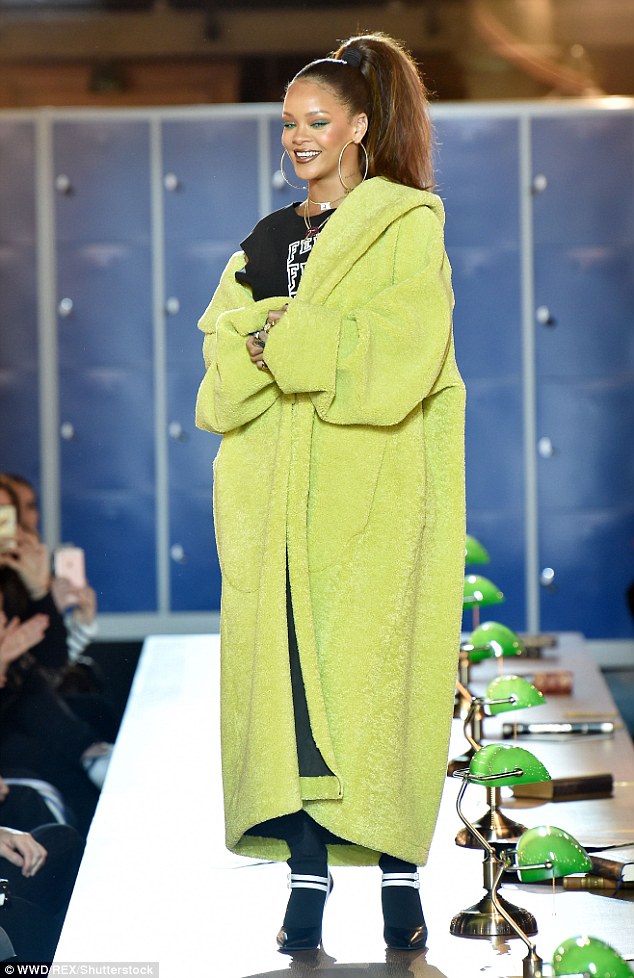 Sportswear giants Puma, Adidas and Nike has always been in competition with one another to see just who is the biggest sportswear brand in the world. To get the one up on each other Nike and Adidas have both signed artists such as Ricardo Tisci, Kanye West, Kim Jones, Raf Simons and many more.

Puma, catching on to this trend signed a superstar of their own, Rihanna. Since the popstar has come onboard, the brand has seen notable sales increases and a rise in popularity due to her Fenty collection.

The singer’s first collection was released last year after much anticipation and hype and it’s safe to say she didn’t disappoint.

Rihanna has brought her signature edgy looks to the German sports brand, blurring the lines between men’s and womenswear and it seems to be working. Her latest presentation was showcased in Paris, and was a star-studded event.

Walking the runway were supermodels Lily Donaldson, Stella Maxwell, Joan Smalls and more. Such a cast could only bring out other A-listers Cara Delevingne, Sara Sampio, Nick and Joe Jonas, Salma Hayek, rapper Future just to name a few.

Rihanna has never been one to stick to the rules and it’s great to see that side of her personality play out in her collection with daring jackets, platform-sneaker hybrid shoes, massive puffy jackets and her ever popular creeper sneakers.

Let us know what you think of her collection and stay tuned for more model news. 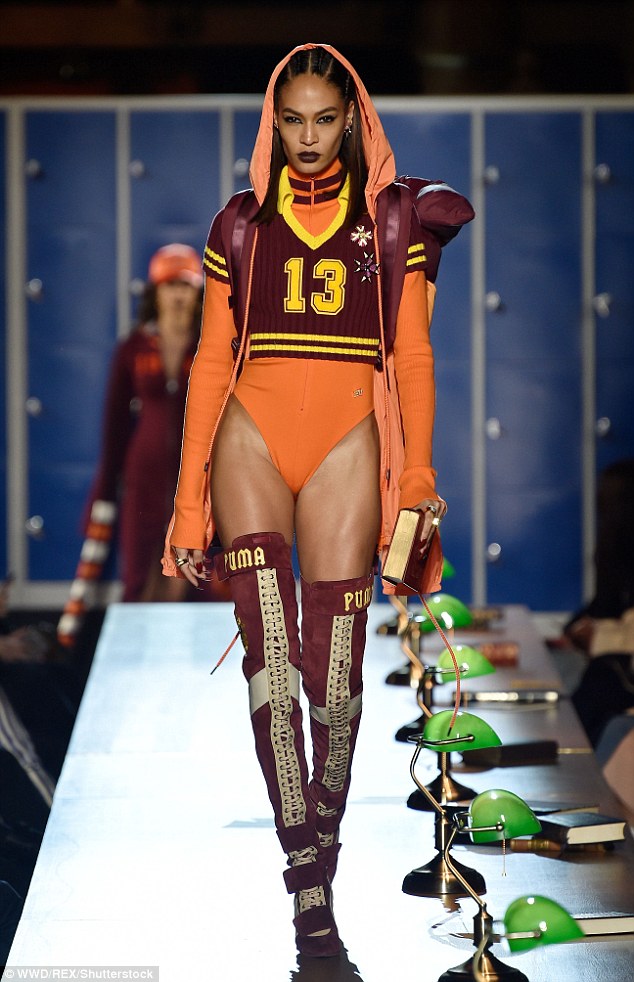 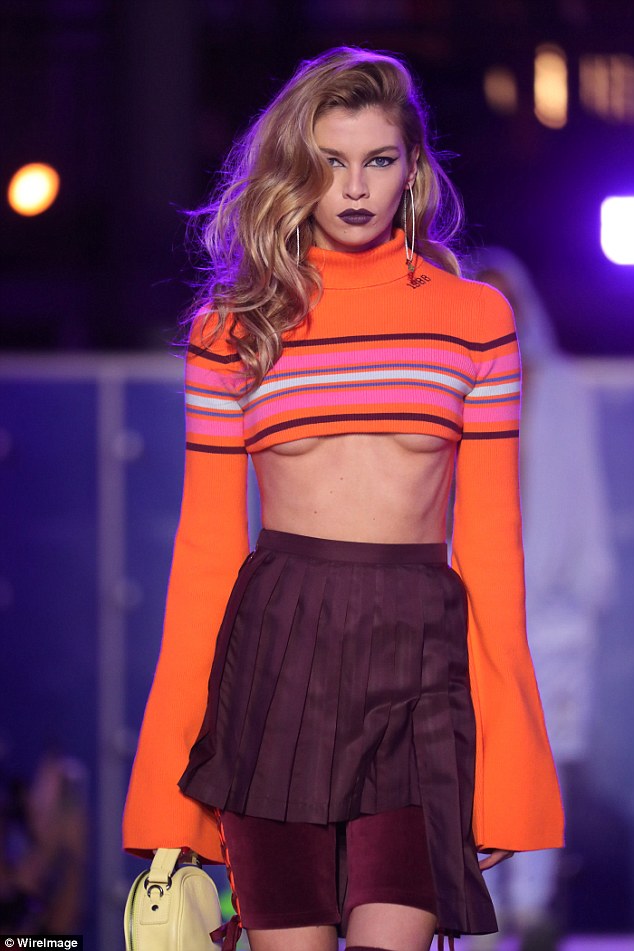 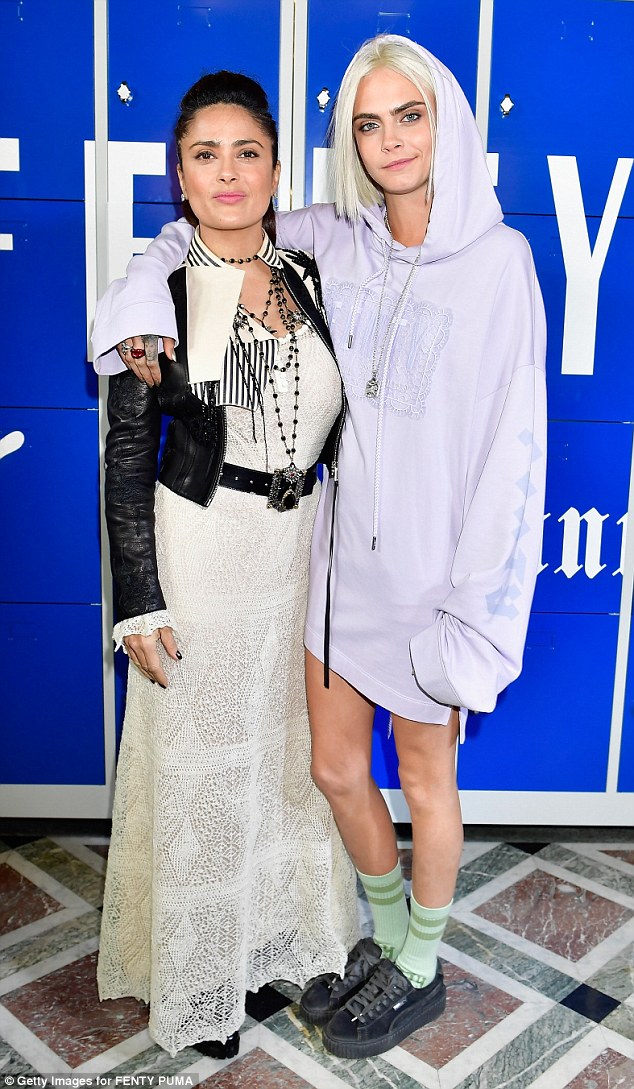 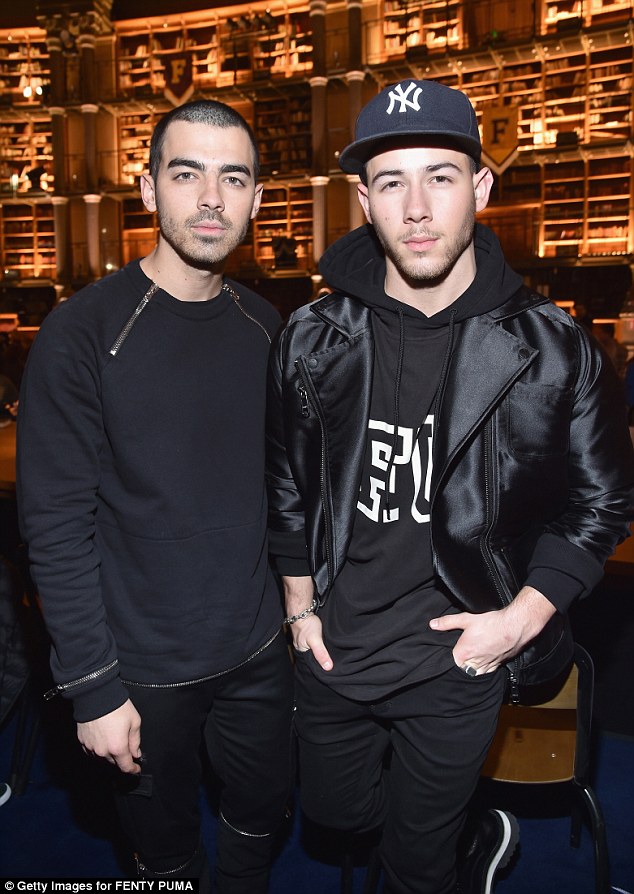 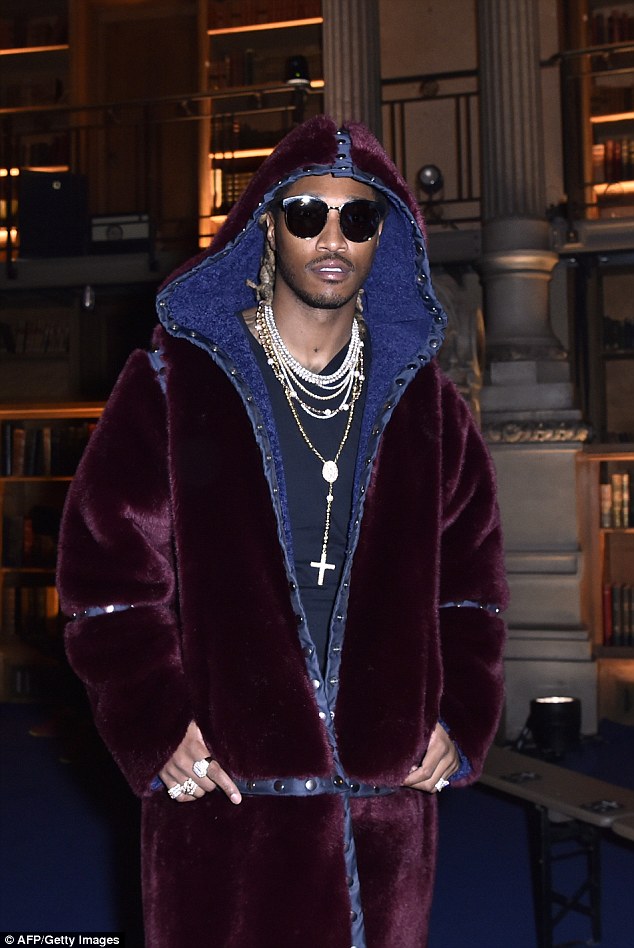 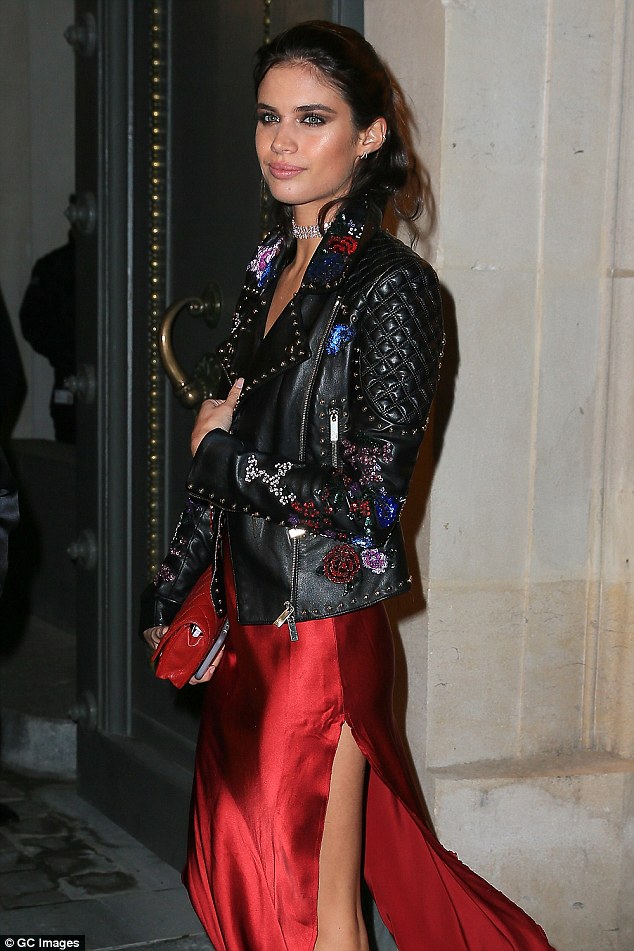