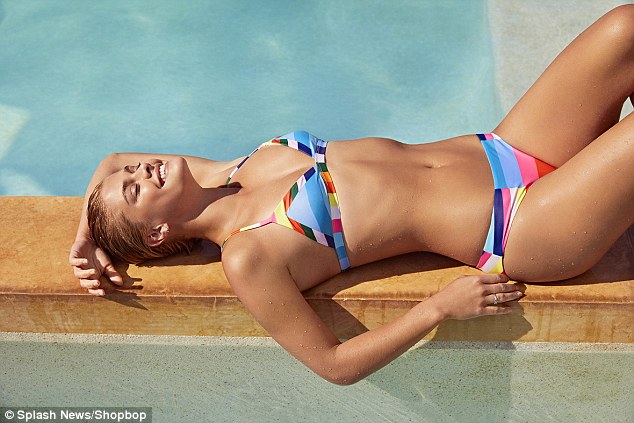 There are some girls out there that you just know are perfect for swimsuit shoots, and today’s featured model is unlike any other. Nina Agdal has been one of the most sort after swimsuit models for the better part of the last few years, and you don’t have to look any further than her work for Beach Bunny or Sports Illustrated Swimsuit, where she appeared on the magazine’s 50th anniversary cover, to see why.

The 24-year old’s latest work for online retailer Shopbop sees the Danish beauty model a variety of sexy and cute costumes, perfect for any beach occasion. Among them, she shows off a rainbow inspired bikini along with other one-toned colour swimsuits, and several others. The shoot took place pool side, and Nina sported a slicked back hairstyle and let the garments do the talking.

Another piece of work by the model which has already gained some traction was her photoshoot and short video for Love Magazine. The shoot featured the who’s who of the modelling world including Kendall Jenner, Bella Hadid, Emily Ratajkowski and many more. The provocative setting instantly garnered attention, and has fans eagerly waiting for more.

Much of the recent talk about Nina has centred around her relationship with one of Hollywood’s biggest stars, Leonardo DiCaprio. The two met in early 2016 and began dating around May, and things appear to going well as she was spotted supporting her man at Jimmy Fallon’s Golden Globes party.

Check out the images below and stay tuned for more World Swimsuit news. 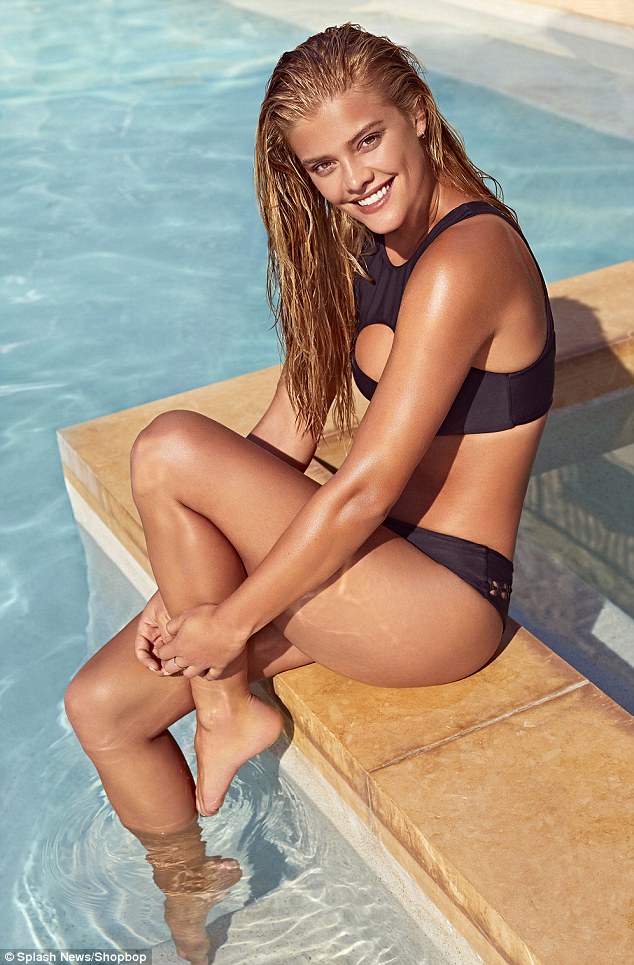 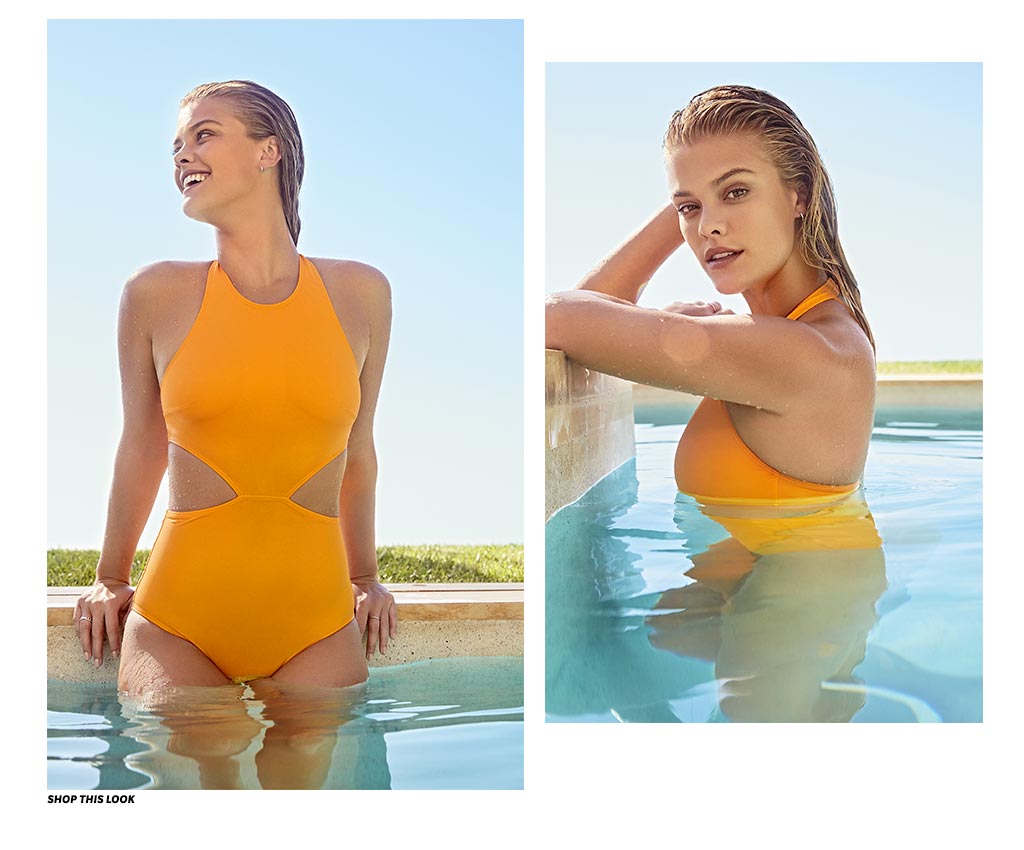 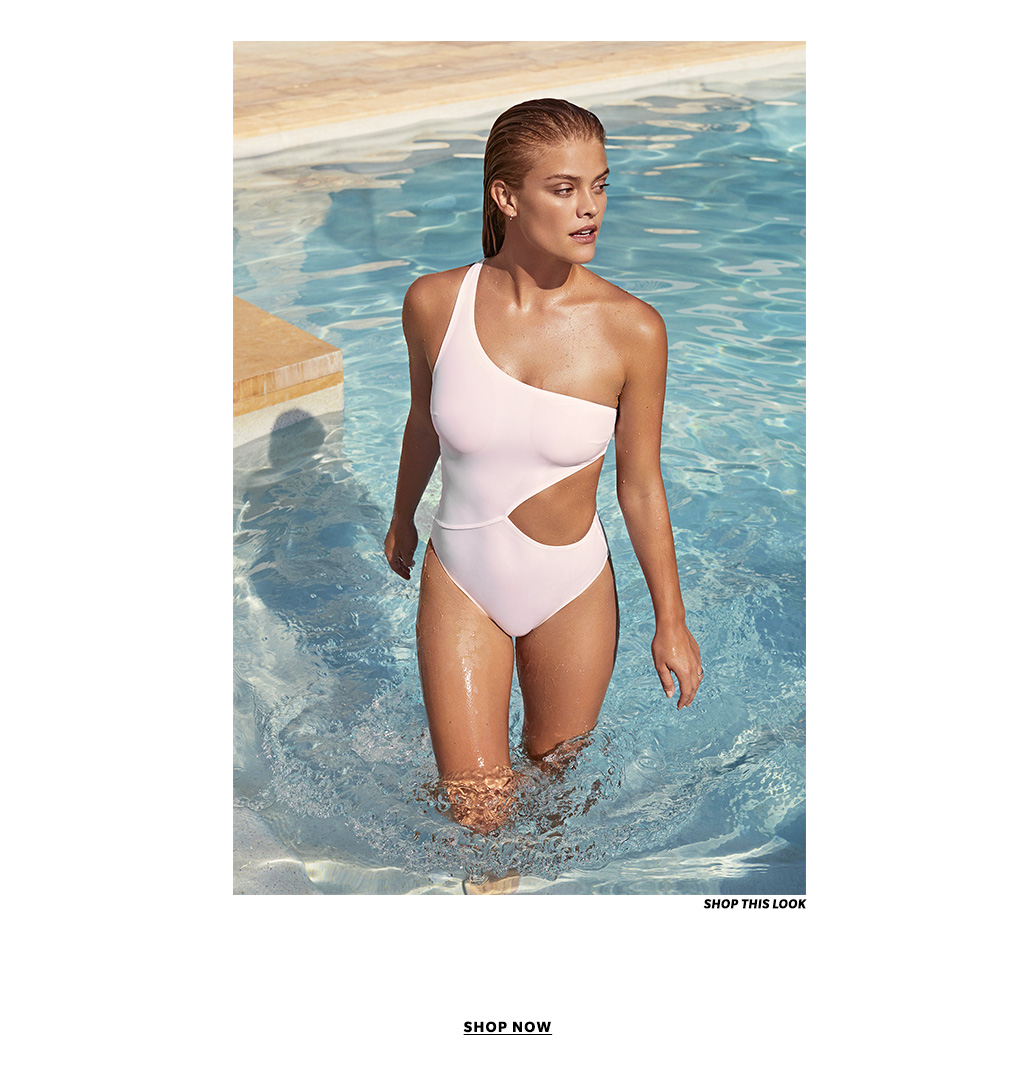