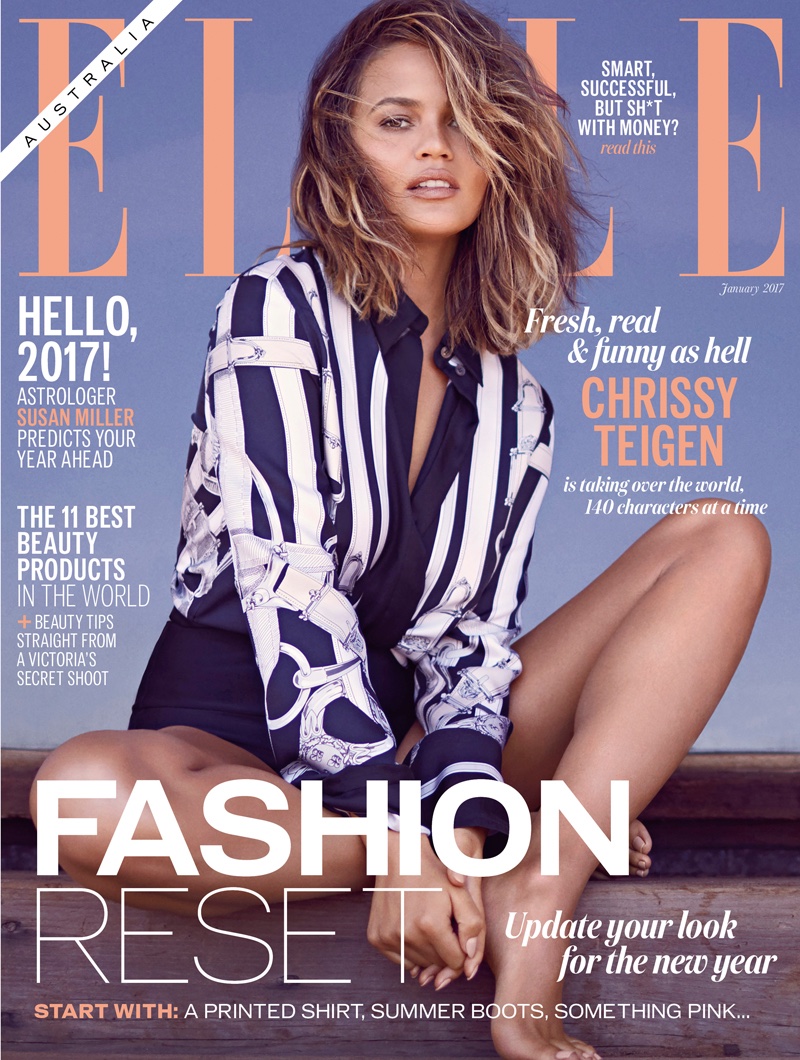 Today’s model news focuses on everyone’s favourite model, Chrissy Teigen. Never one to shy away from speaking her mind about contentious and controversial topics, evidenced by moves like backing Hilary Clinton during the recent US election, she opened up in Elle Australia’s latest edition. The Lip Sync Battle host spoke her mind on a variety of issues such as feminism and motherhood, and also added that she loves that feminism has allowed more and more women to speak their mind in a world where many still face numerous obstacles. She also admitted that motherhood was more difficult than expected, but that she learning a lot much every single day alongside her husband, musician, John Legend.

In her featured article and accompanying photoshoot, the former Sports Illustrated star shows off her flawless figure in a variety of designer clothes from brands including Matteau Swim and Hermes. Photographer Mike Rosenthal made sure to capture Chrissy flashing her trademark smile in a series of playful and sexy poses.

Every day she shows us how she perfectly juggles her career and parenthood, while still managing to stay on top of her game and we’re sure we’ll see much more of her in the next few years at least.

For more model news stay tuned to World Swimsuit, and check out the images from her shoot below. 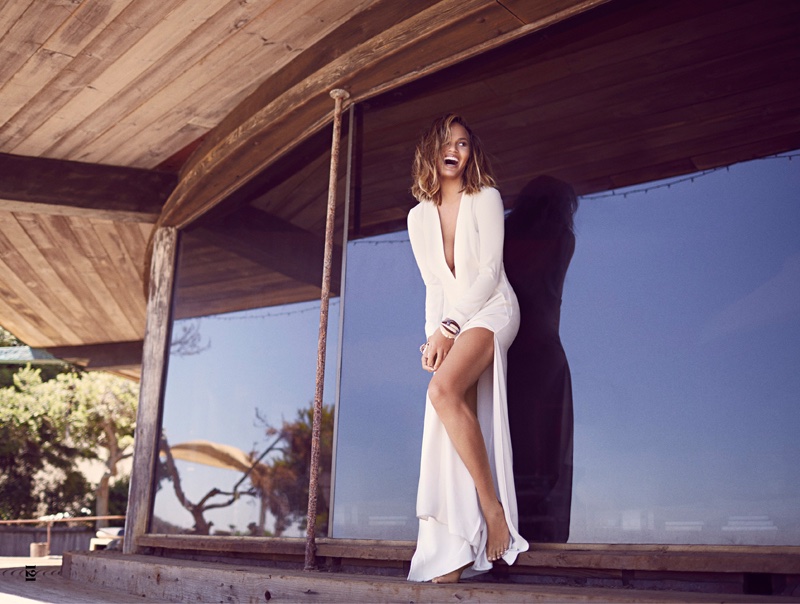 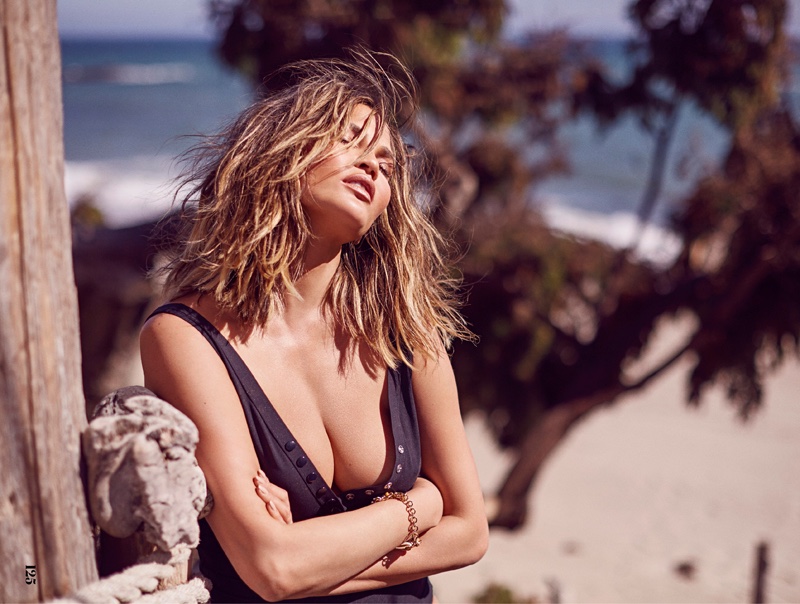