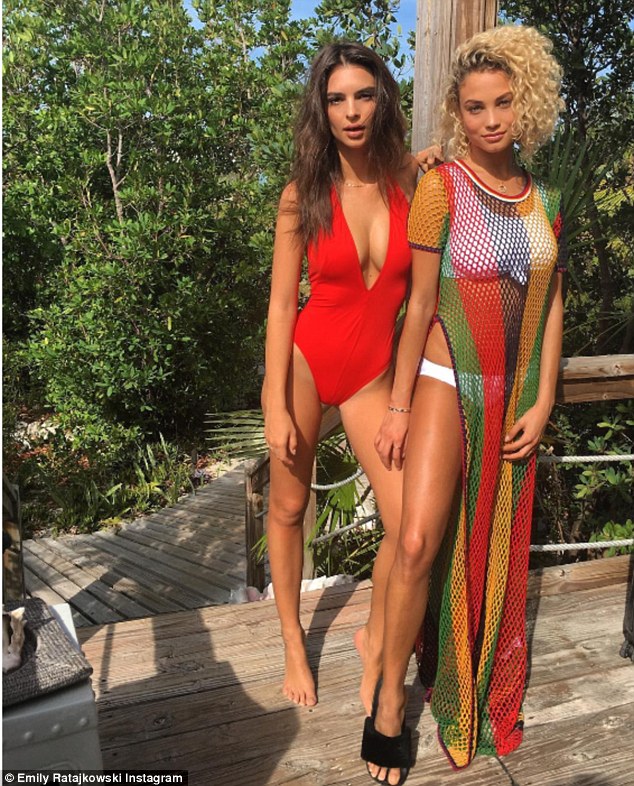 By now we’ve all seen the pictures, watched the performances and marveled at the spectacle that was the Victoria’s Secret Fashion show. The models prepared for months before and we’re sure they had a blast. Well, it appears some of the cast decided to reward themselves for their hard work and let their hair down by taking a vacation to the Bahamas. Bella Hadid, Elsa Hosk were joined by fellow model BFFs Hailey Baldwin, Rose Bertram and Emily Ratajkowski and the crew took on the island in style. As if there wasn’t enough star power already, the group of models was later joined by Victoria’s Secret A-lister Alessandra Ambrosio. Through their Snapchat and Instagram accounts, the ladies showed off the kind of vacation most could only dream of, living it up sipping cocktails, swimming and sharing more than a few selfies.

The bikini clad beauties embraced the break line only they could and turned the island into their own “girls getaway”. Just have a look at some of the images below, but be prepared for some major FOMO! We we can only look on enviously as the girls do their thing. 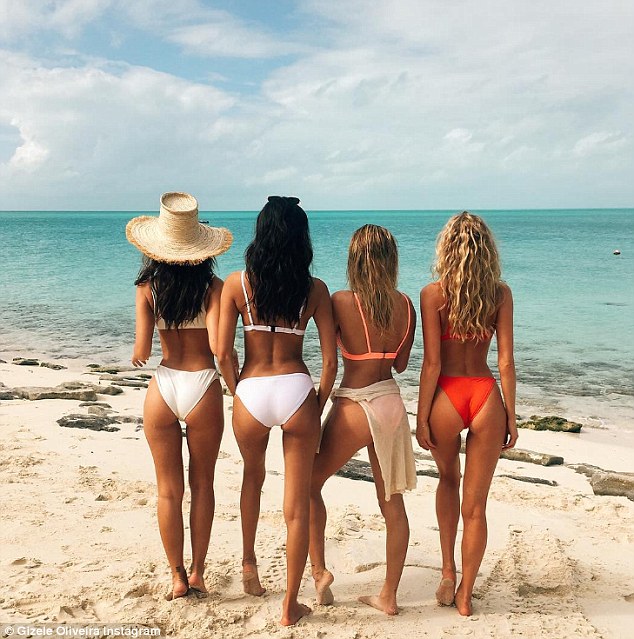 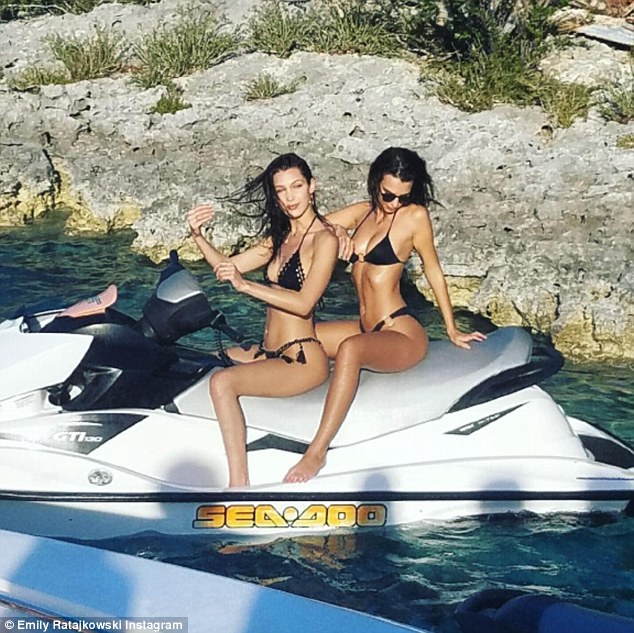 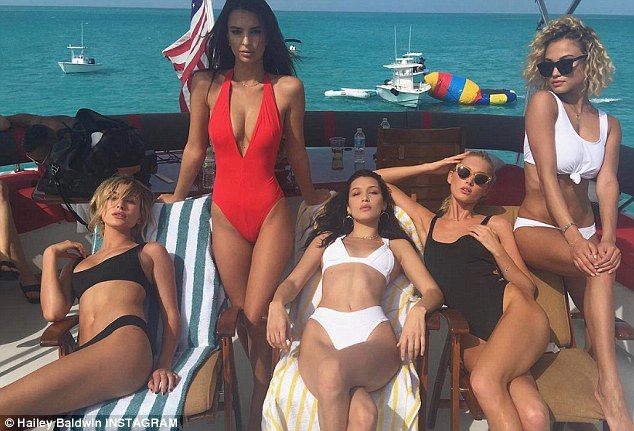 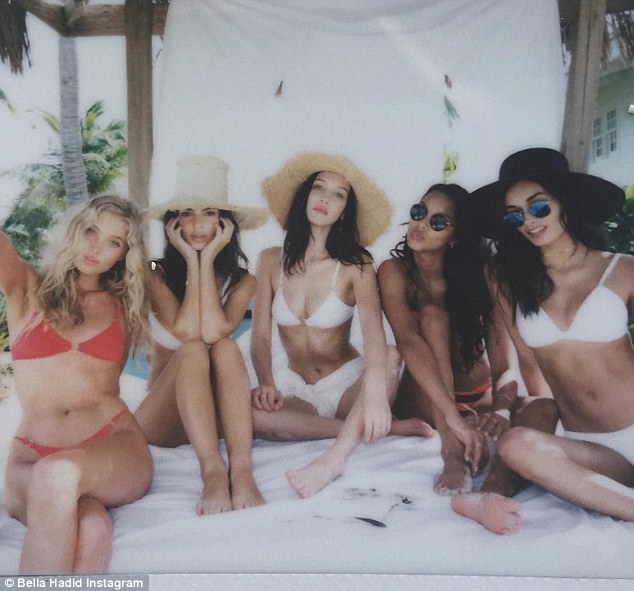 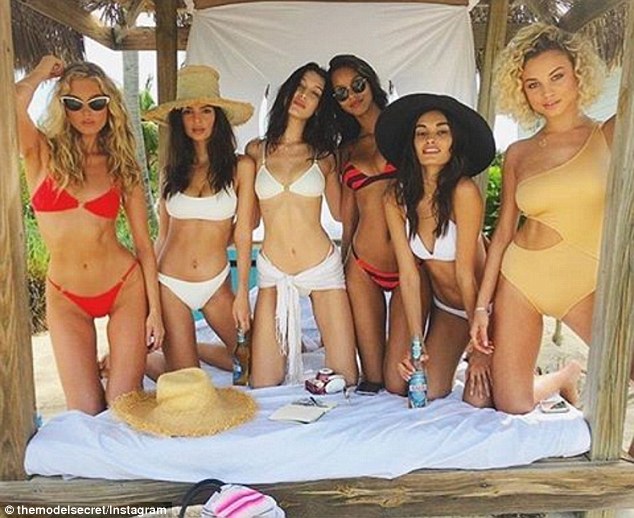 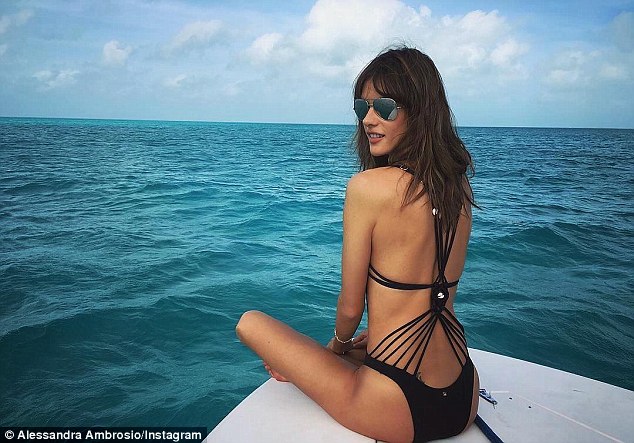