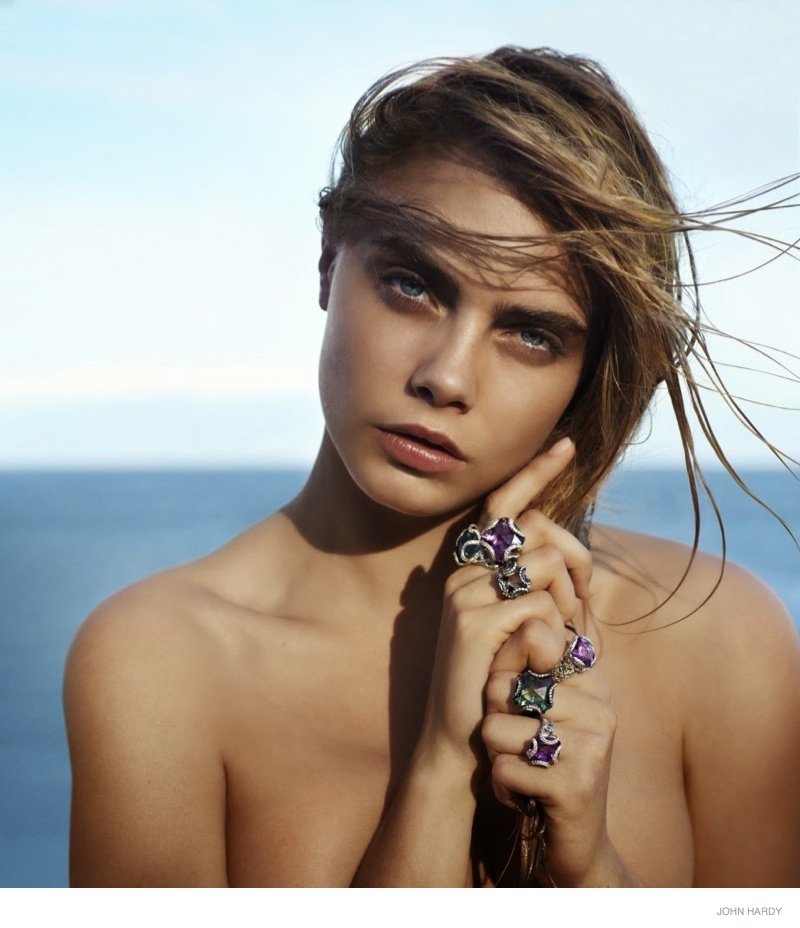 Cara Delevingne has quickly become one of the world’s most popular and successful models. Not too long ago however, the beauty announced that she would be taking a break from the modelling world to focus on her new acting career. Her first lead role came in the movie Paper Towns, in which she played a rebellious teen trying to escape her “plastic life”. She also starred in DC Comic’s anti-hero film Suicide Squad, alongside established stars such as Jared Leto, Will Smith and Margot Robbie. All this has led to her latest role in the movie Valerian and the City of a Thousand Planets.

In the sci-fi action film, we see the 24-year old further add to her acting repertoire. Cara plays the part of Laureline while her co-star, Dane Dehaan, has been cast as the male protagonist Valerian. The two team up as officers of the law who are charged with maintaining peace on human territories in an intergalactic universe. They must find a way to save the human race from unknown threats and, from what we’ve seen in the trailer, it looks like a must watch.

As Cara dives further into the acting world we wish her the best, but still hope to see more of her modelling work which she slowly seems to be gravitating towards once more. Check out the trailer below and stay tuned to World Swimsuit for more model news