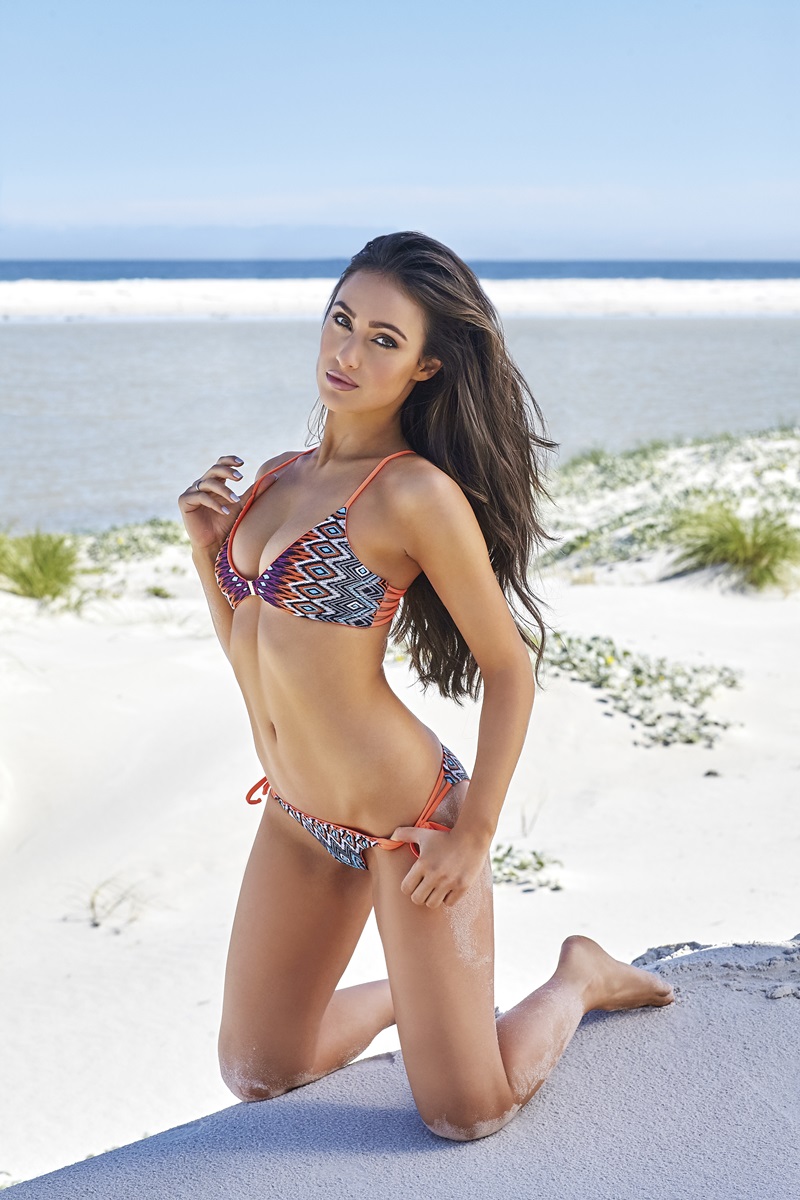 Forget triple threats, Chanelle Sardinha is a quadruple threat. She’s a model, actress, TV presenter, and businesswoman. She had her start in show business at the tender age of 13, when she was the lead for a Baker’s Biscuits TV commercial, and has since gone from strength to strength. In the last two years alone she was a finalist for Miss SA 2015, became the face of Cell C, starred in local superhero TV series, and became the first female presenter on SABC 3’s The Man Cave. And, of course, she is one of our World Swimsuit Rookies. We had a quick chat with the soon-to-be superstar while on location in Noordhoek, Cape Town,

What’s your most vivid childhood memory?

I had a very happy childhood, but the times that stand out most to me were the times I performed on stage, whether it be singing, dancing, acting and playing musical instruments.

What’s one thing your five-year old self would be surprised by?

Alongside my performing career, I also have a corporate job which I love!

How have your dreams changed, compared to when you were younger?

They haven’t! I’ve always wanted to be a performer – whether it be acting in movies, modelling or TV presenting – and I still do.

What skill do you wish you’d learned as a child?

Who was your childhood hero?

Jennifer Lopez. I think she is the ultimate triple threat and beauty. She’s still my hero!

What advice would you give your younger self?

“The most beautiful thing a woman can wear is confidence” – Blake Lively. 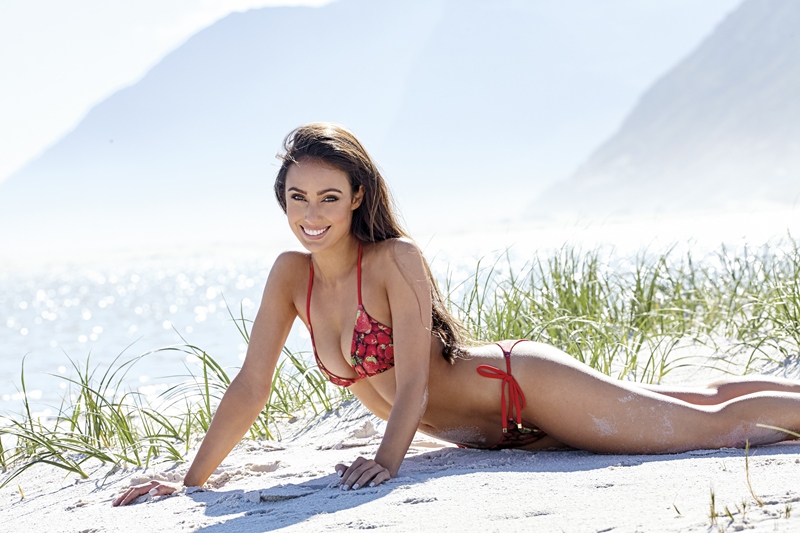 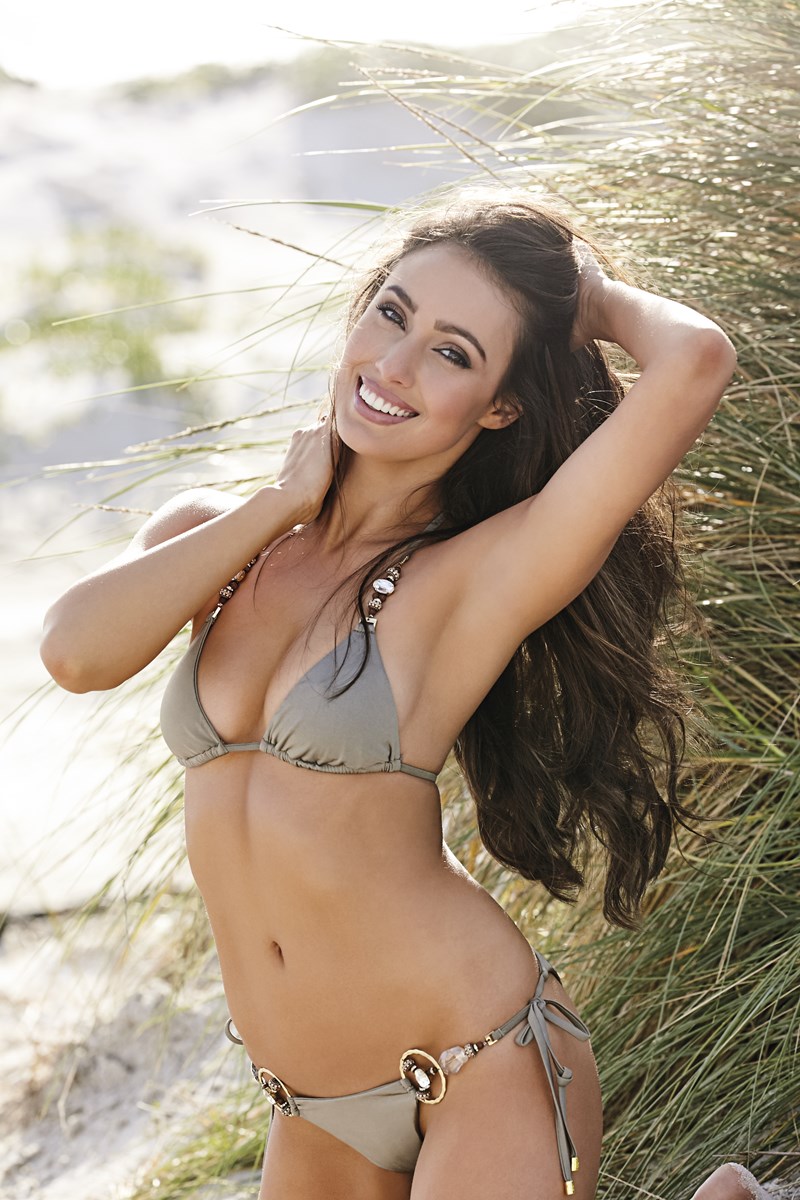