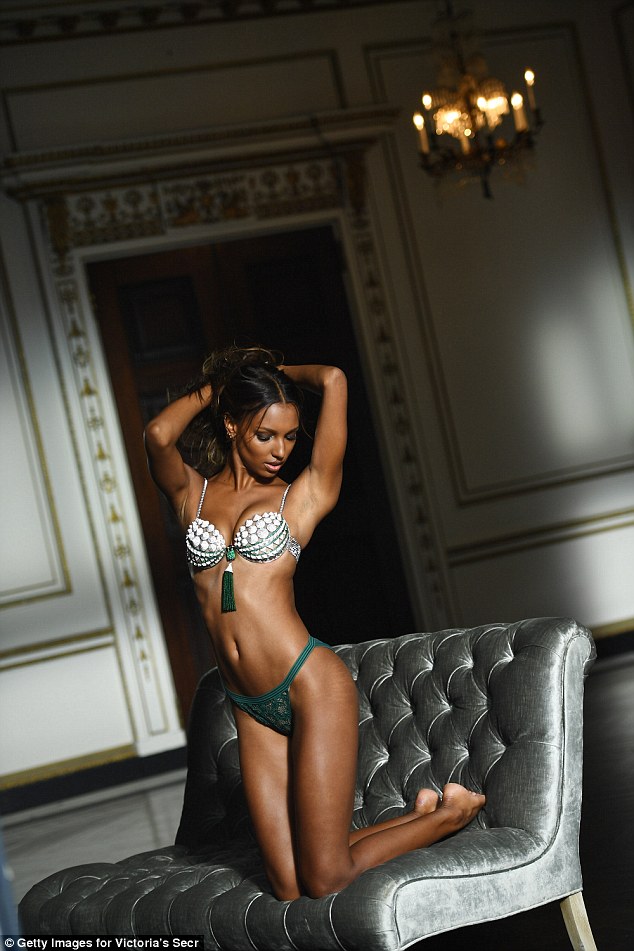 With December around the corner, we’re not far off from this year’s Victoria’s Secret Fashion Show and for the first time in show’s 21-year history, we will see the models take to the runway in Paris. Hardly a surprise, considering Paris has always been viewed as one of fashion’s capital cities, it seems long overdue.

Recently, the lingerie powerhouse announced who will be wearing its illustrious Fantasy Bra at the brand’s 2016 fashion show. 25-year-old model Jasmine Tookes has been bestowed the honor of closing the show in the $3 million bra, which takes center stage at the event. The company shared an untouched image of Jasmine showing off exactly how the bra will look and the results are breathtaking! The diamond-encrusted, emerald green costume is sure to keep heads turning, exec with a whole host of the world’s most popular models making appearances.

Newcomers such as Bella Hadid and Irina Shaykh will join Jasmine on stage, as well as returning stars and regulars including Gigi Hadid, Adriana Lima, Alessandra Ambrosio, Behati Prinsloo and Joan Smalls. They will be featured alongside musical guests Lady Gaga, Bruna Mars and Bella’s boyfriend The Weeknd as the brand once again goes all out to live up to its legendary shows. Take a look at Jasmine in the Eddie Borgo designed bra below and stay tuned for more model news. 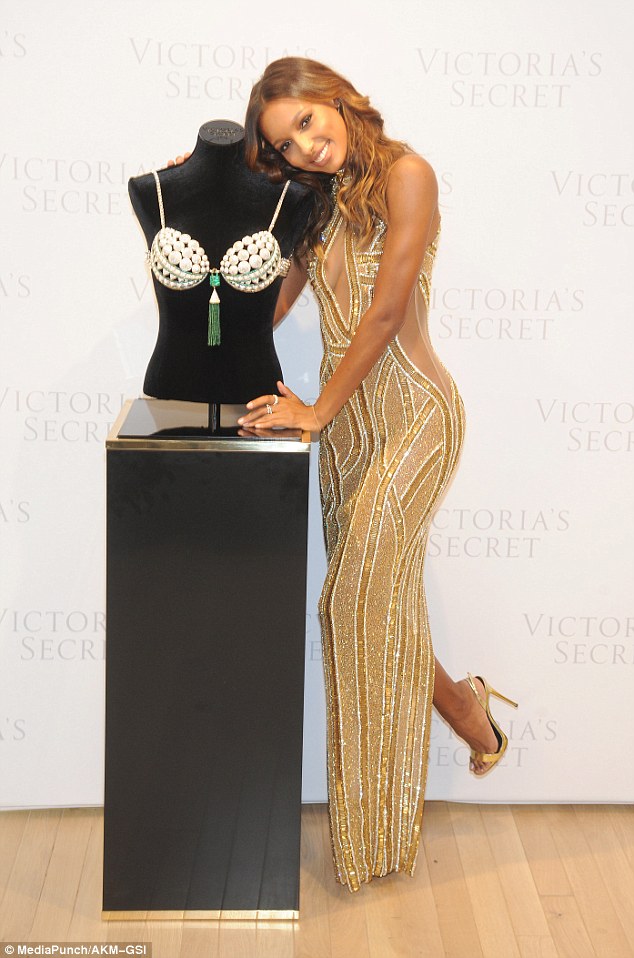