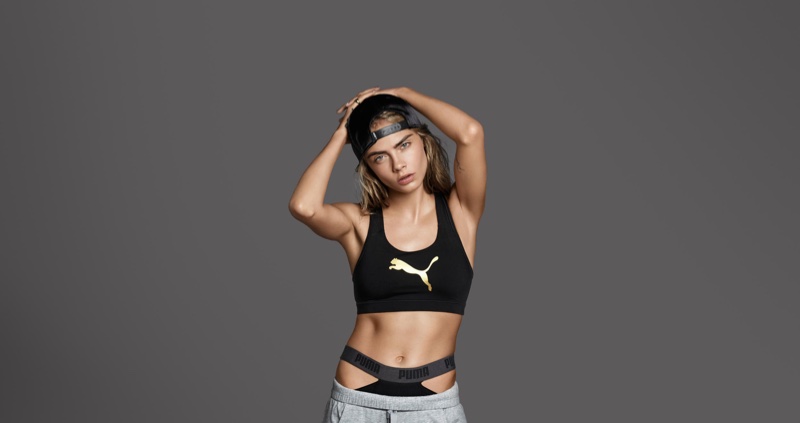 German sportswear brand Puma has been on a roll over the past year. Joining forces with singer pop fashion icon Rihanna, they released the highly successful Fenty range and the singer has since gone on to offer further creative direction. Her influence can be seen prominently in Puma’s latest “Do You” campaign, which is aimed at creating confidence in women the world over. The label used Suicide Squad star Cara Delevingne for the shoot, which saw the model/actress tap into her signature tomboy style to deliver a performance perfectly in-line with Puma’s urban identity.

Rocking a sports bra and baseball cap from Puma’s Forever range, Cara is confidence incarnate. The 24-year old had this to say about the campaign, “to ‘DO YOU’ is to take ownership of yourself and finding the power within that ownership —it’s a very powerful statement”. She added, “it’s about accepting who you are, no matter your faults. ’DO YOU’ is about finding your truth and sticking to it. I think it’s so special because it means something different for everyone. It specifically encourages people to be themselves.”

Have a look at the rest of the campaign images below… 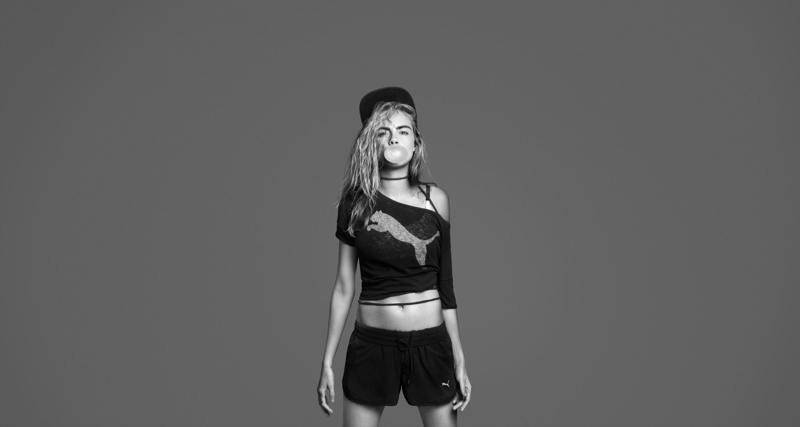 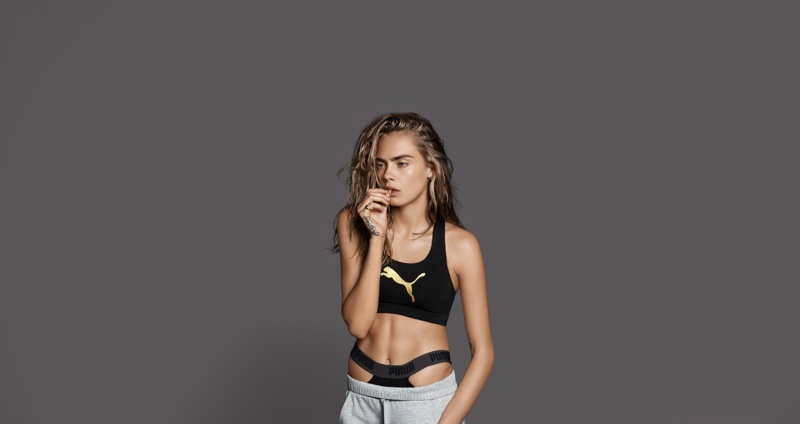 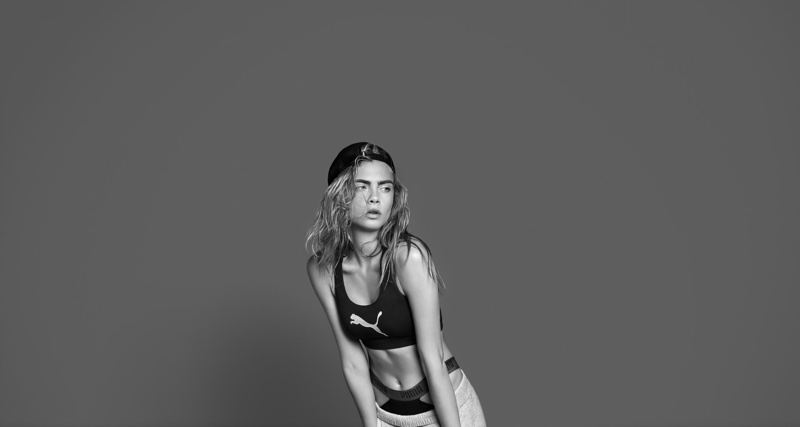