World Swimsuit/News /Behind The Scenes With Canon 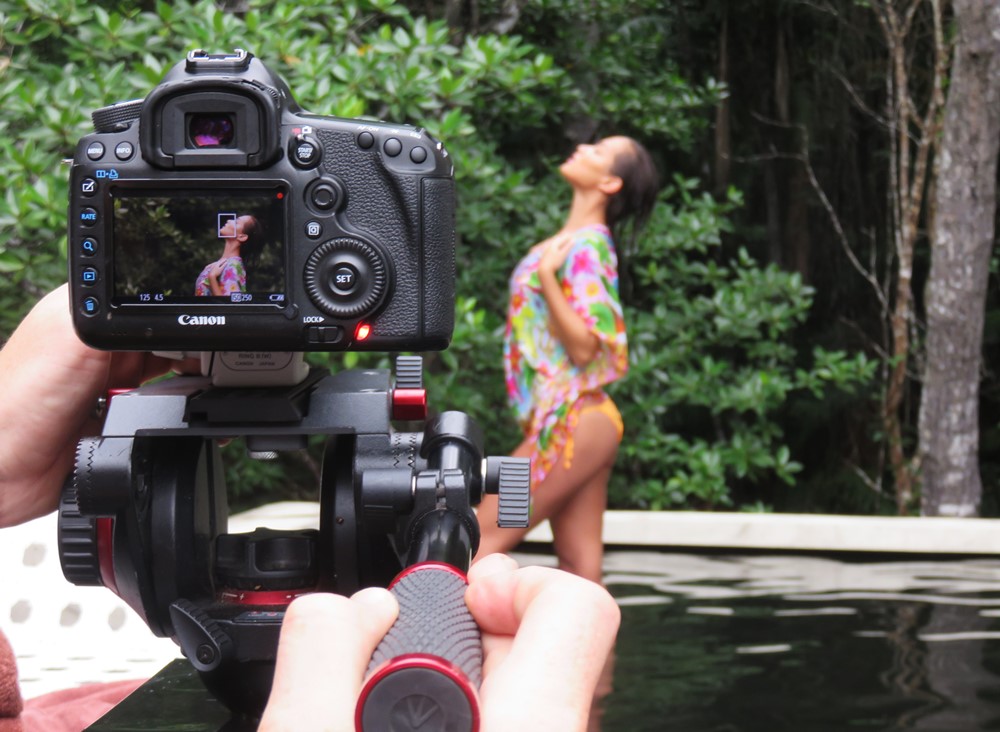 Behind The Scenes With Canon

The annual World Swimsuit Shoot and everything that goes along with it, the interviews, behind-the-scenes footage, the hour-long TV special, would not be possible without our camera sponsor, Canon. Veterans of the industry, the Japanese giants have been around for just shy of 80 years and made their official entry into South Africa at the beginning of 2000.

For this year’s shoot they kitted out the team with a selection of excellent cameras and gear including a Canon C300mki, a Canon 7Dmkii two 5DS Rs, and a few lens, namely two 70-200mm lenses, a 24mm, a 28mm, a 50mm 1.2 lens, a 16-35mm lens, a 25-105mm lens, and a 85mm lens – phew, what a mouthful! Used at different times in different settings for a variety of purposes, this wonderful selection of gear allowed the team to capture some truly amazing shots and behind the scenes footage. Below are a few shots of the gear in action.

Ross Hillier shooting the lovely Mia Kang on a 5DS R with a long lens. 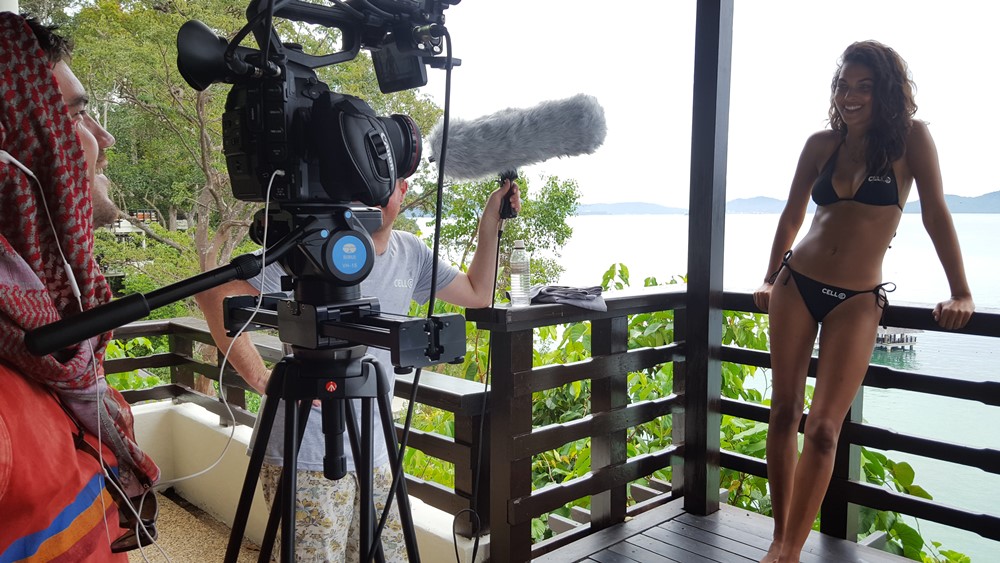 Paul Michael Charles has the C300 setup and ready for a short shoot with Jessica Strother. 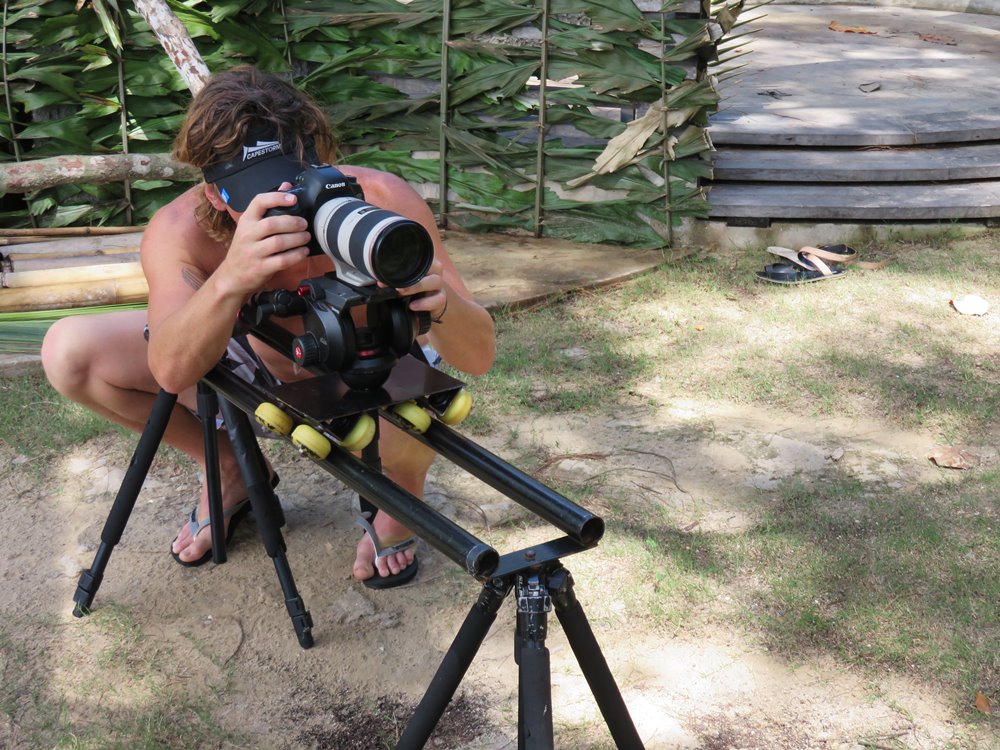 Ross Hillier capturing some footage on a 5DS R with a long lens. 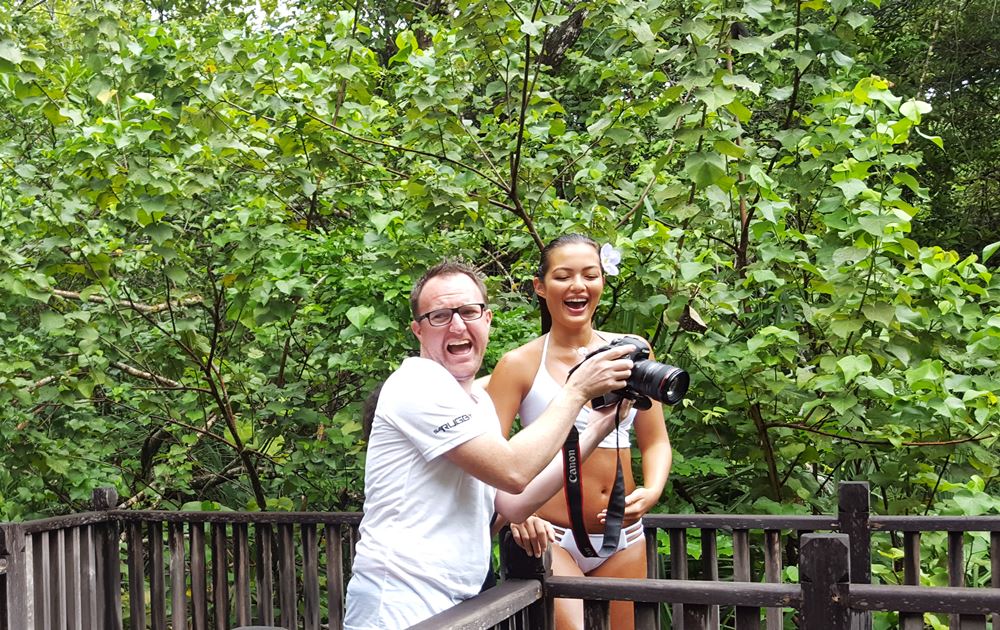 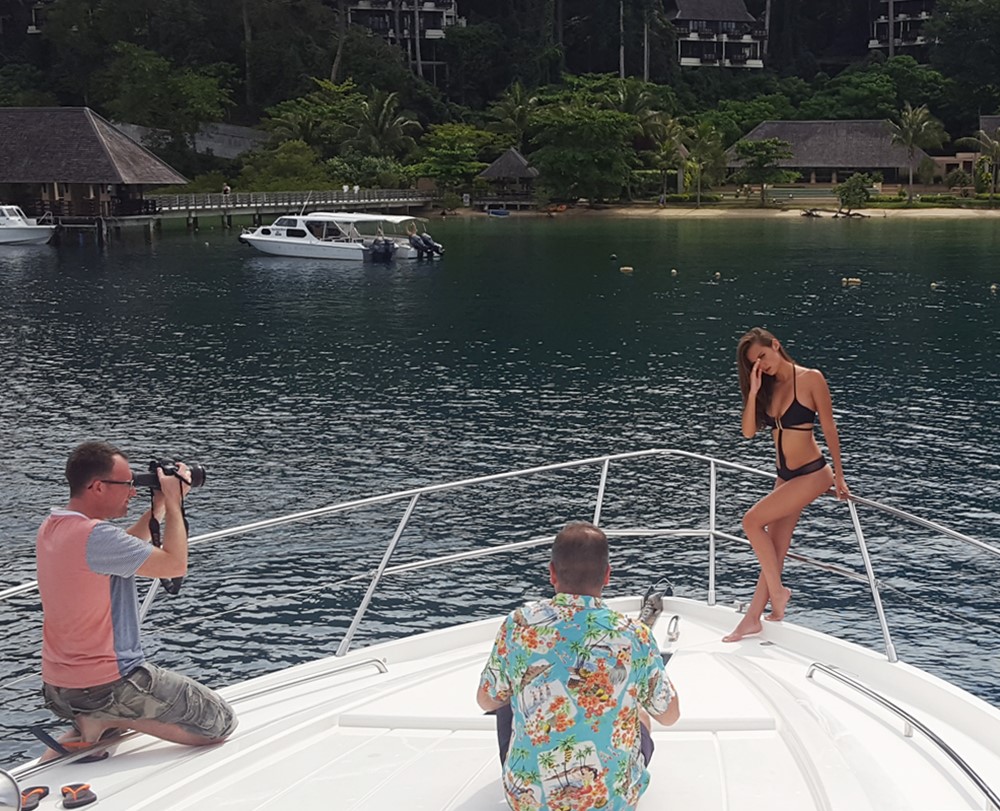 Richard Hughes shooting some video of Xenia Deli on a 5DS R. 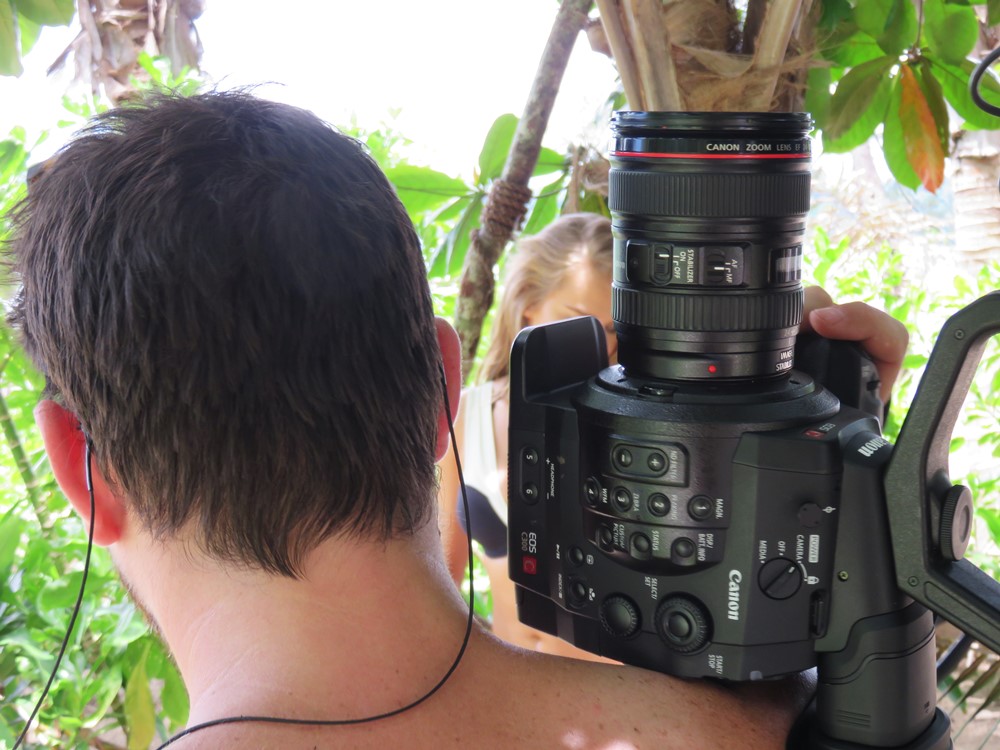