World Swimsuit/News /Behind The Scenes With Mistral 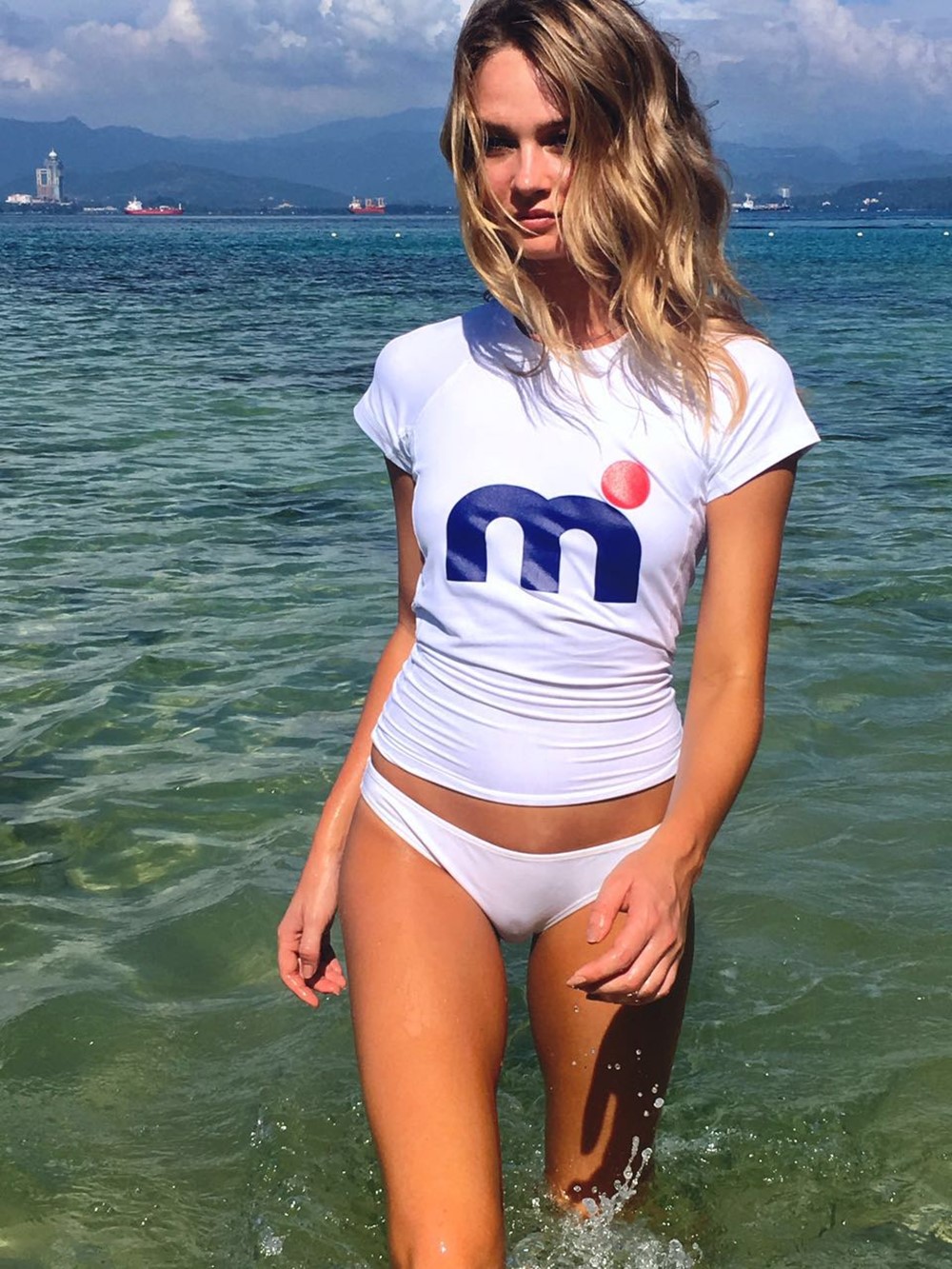 Behind The Scenes With Mistral

Since 1976 there has been one name that stood above all others in the world of Windsurfing: Mistral. Founded in Switzerland by Peter Brockhaus, with Ernstfried Prade as designer, the exciting brand has lead the industry and consistently pushed the innovation of Windsurfing and in doing so turned it into an international sport. Gaining instant international recognition from day one, the Mistral Competition board introduced in the early 1980s sold over a quarter million boards, and in the past 30 years Mistral has sold over 850 000 boards. A few years later the Mistral One design was produced and was chosen as the official windsurfing board for the Olympics, a privilege it held for three successive games: 1996, 2000 and 2004.

From its earliest days, Mistral was all about style, and it still is. As the company evolved it incorporated a strong focus on Stand-Up Paddle Boarding and increased its involvement and presence in the water sports industry as a whole. A true lifestyle brand, the World Swimsuit team took some amazing Mistral products along to Borneo for the annual shoot.

The lovely Tana Boshoff working it in white! 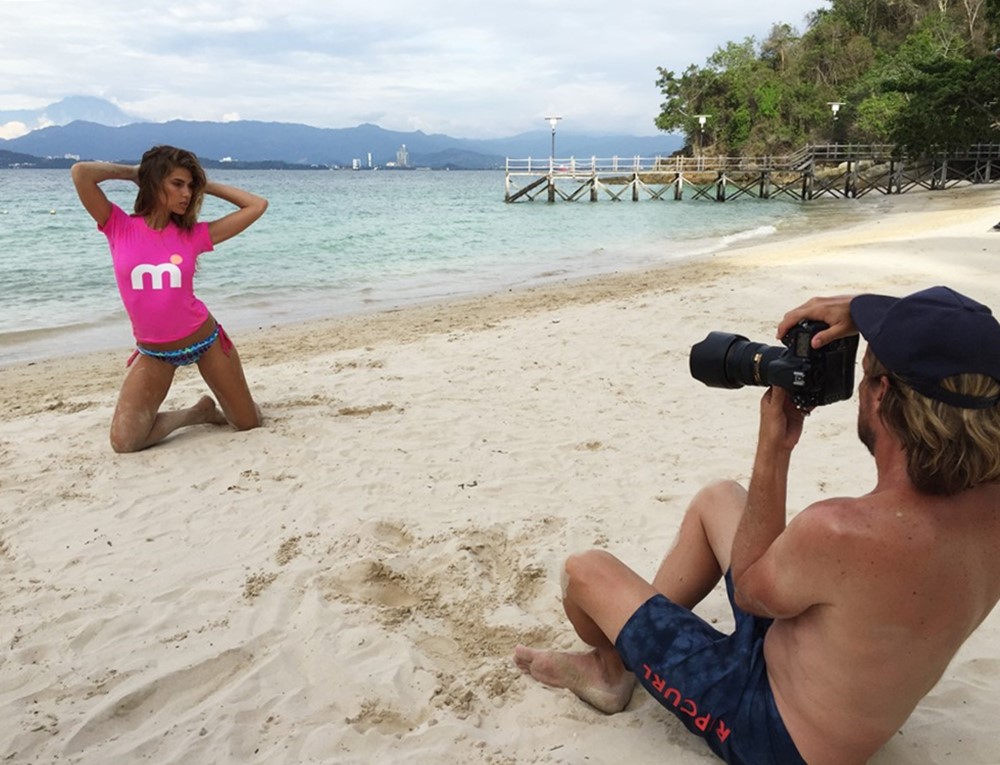 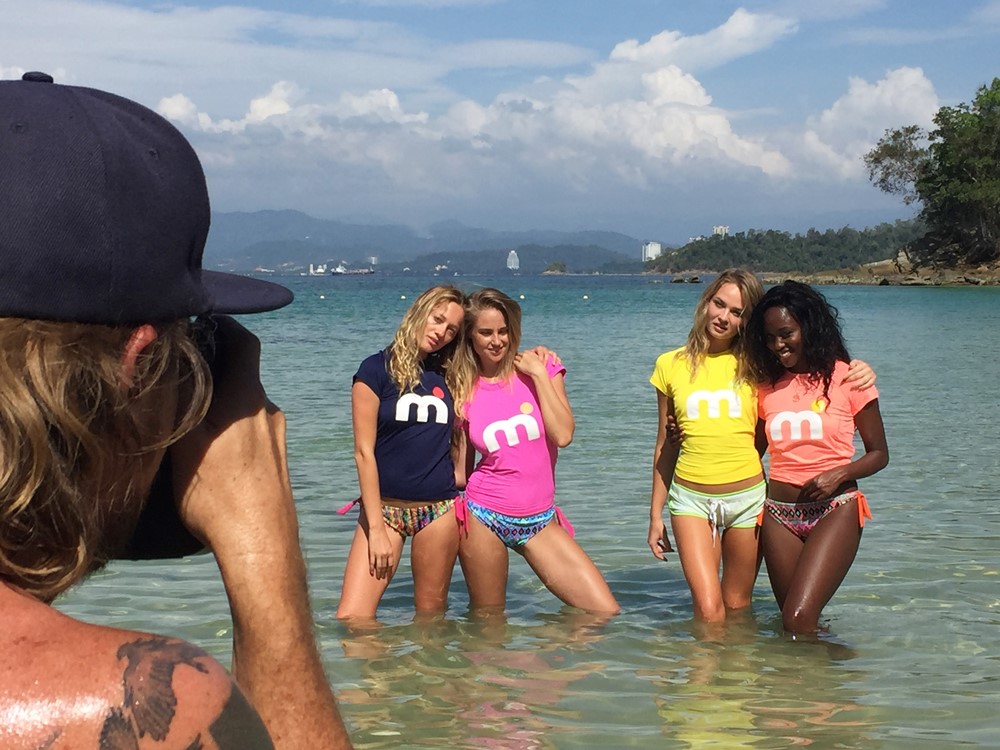 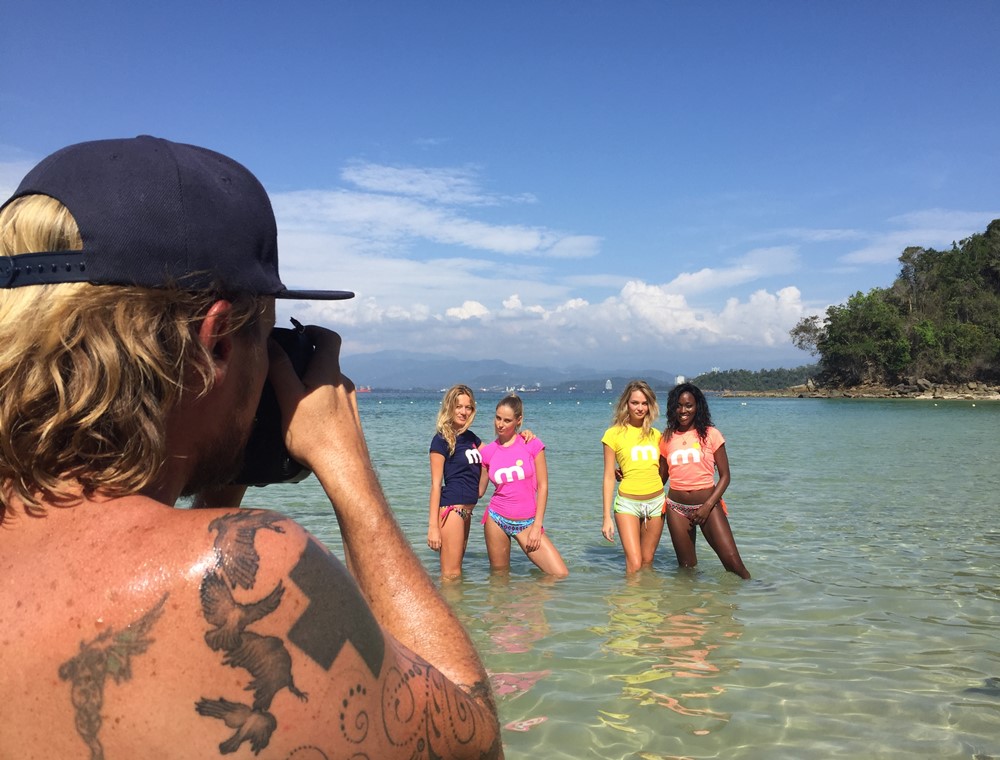 Another shot of the fabulous four in the clear waters of Borneo.