World Swimsuit/News /Behind The Scenes With Havaianas 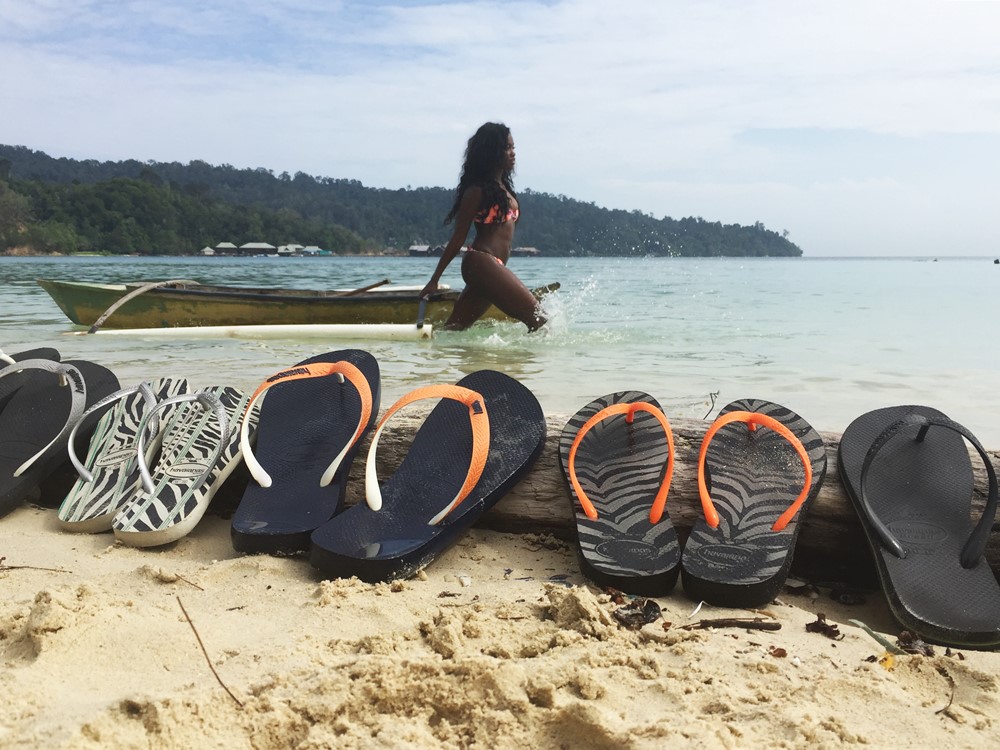 Behind The Scenes With Havaianas

When Havaianas (Portuguese for Hawaiians) first came onto the scene in 1962, they were available exclusively in Brazil and only came in white and blue. Travelling salesmen sold them directly from their vans and distributed them in simple plastic bags. Fast-forward 54 years, and the sandal based on the traditional Japanese sandal known as the Zori is the most popular and widely-recognised flip-flop.

The many styles that are available today technically all began with a simple mistake: a production error produced a batch of green Havaianas (at the time they were only available in the original colours). That small mistake led to the production of different colours, then later prints, and after that entirely new styles and collections.

Perfect for just about any occasion, the World Swimsuit team never travel without their trusty Havaianas, and the 2016 shoot in Borneo was no different!

Our Havaianas had the best view on the beach! 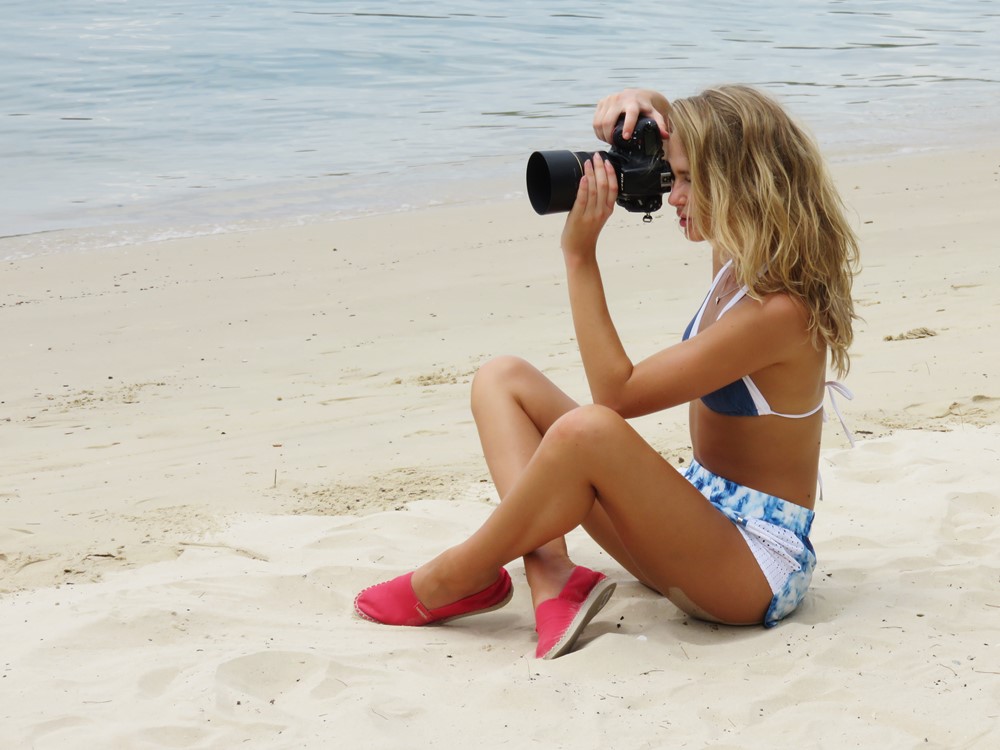 Tana Boshoff getting a taste of life behind the lens in her Havaians espadrilles. 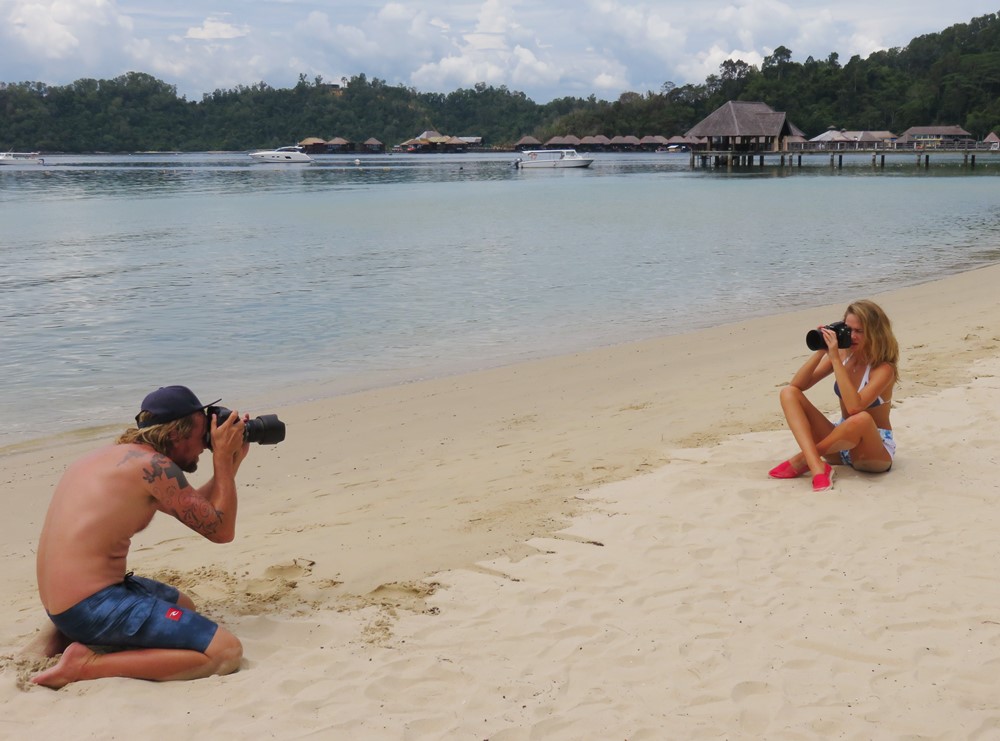 Jacques Weyers and Tana Boshoff engaging in a fierce stare-off! 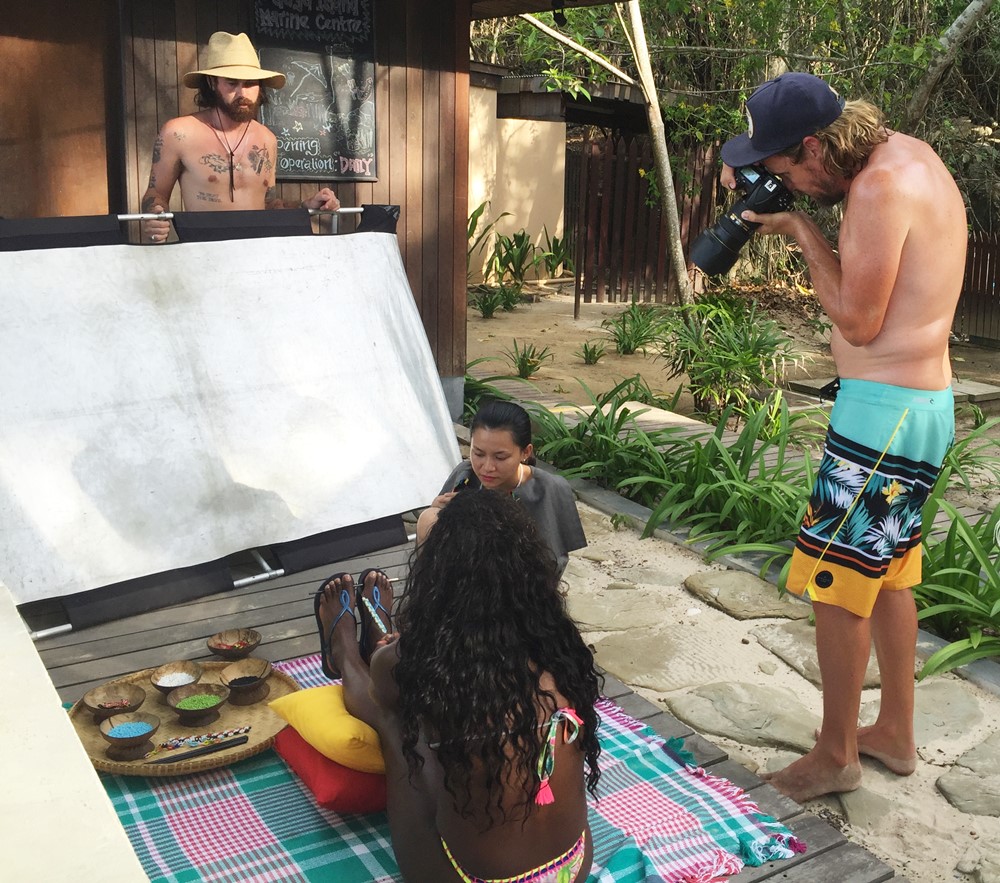 Bianca Koyabe learning about traditional Bornean beading, which requires you to hold a stick between your toes! 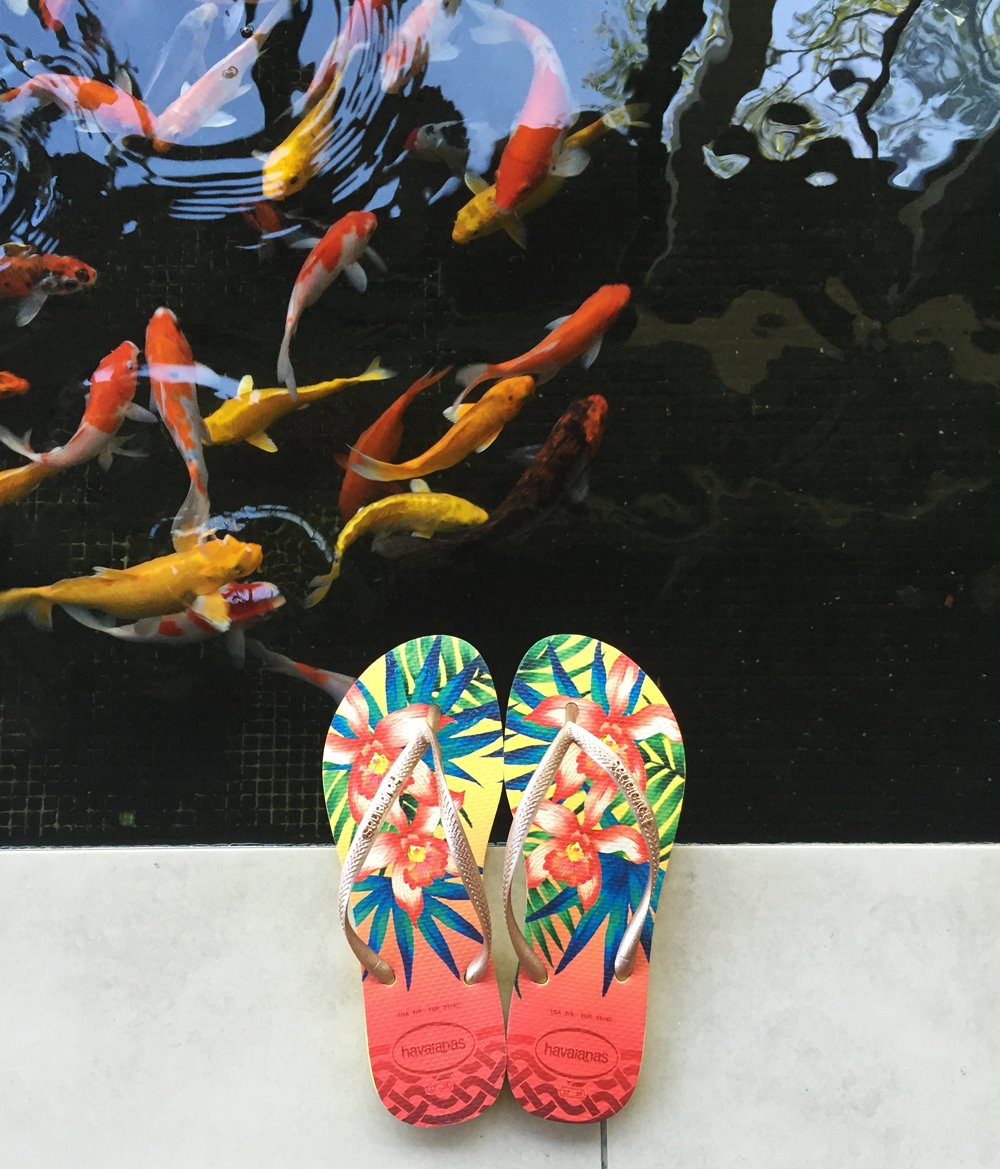