World Swimsuit/News /Behind The Scenes With Rip Curl 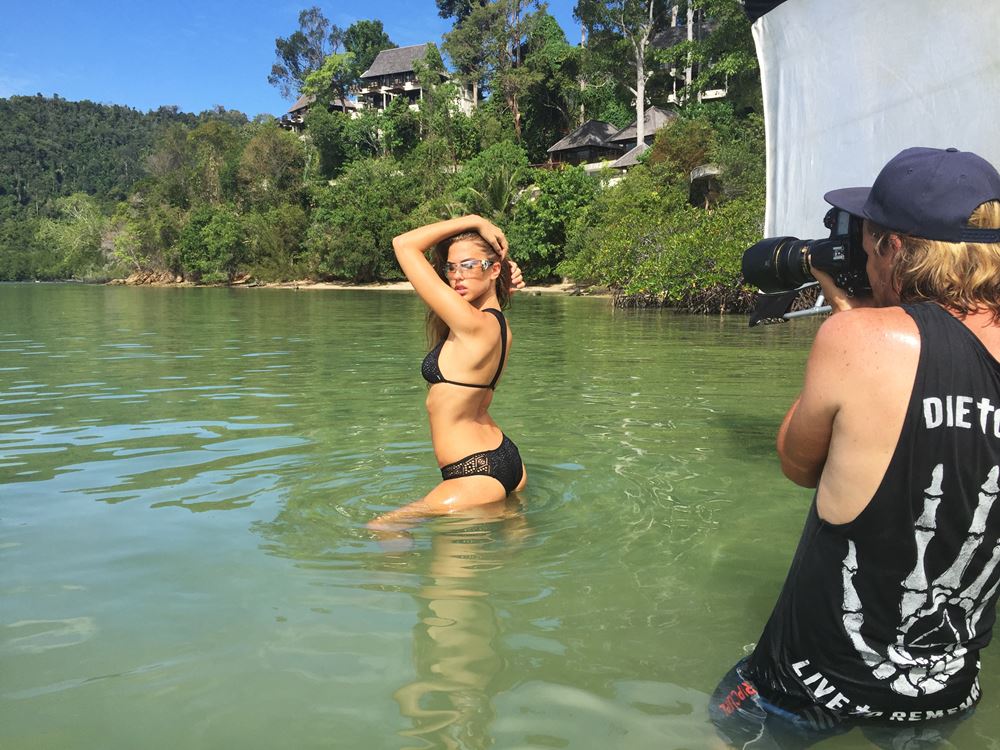 Behind The Scenes With Rip Curl

In 1969, surfing the wake of flower power, post-war consumerism, cultural revolution, and of course the shortboard evolution, Australians Doug “Claw” Warbrick and Brian “Sing Ding” Singer decided to pitch their surf company, Rip Curl. From the onset their well-crafted, high-quality, functional surfboards did well in the competitive market, but they soon discovered a need for surfer-specific wetsuits. Servicing that niche endeared them to the industry and also helped them expand into other areas, notably surfing events like the Rip Curl Pro.

Since its inception almost 50 years ago, Rip Curl has been about one thing, The Search. Even though they only officially adopted the term in the early 90s, it’s always been what’s driven the brand and The Crew. This year, as it has before, The Search led Rip Curl to Borneo with the World Swimsuit team for our annual shoot. Below are some behind-the-scenes images from the trip.

Kara Del Toro stealing the spotlight from Gaya Island Resort in the background as Jacques Weyers does what he does best! 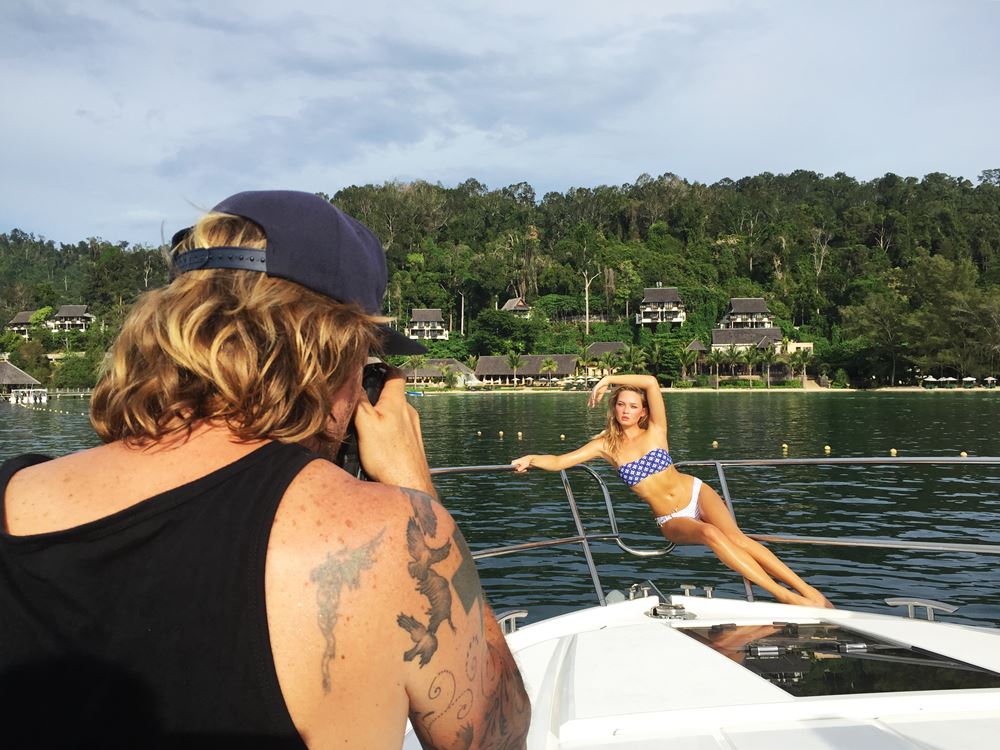 Queen of the sea, Tana Boshoff, on the bow of Little Princess II. 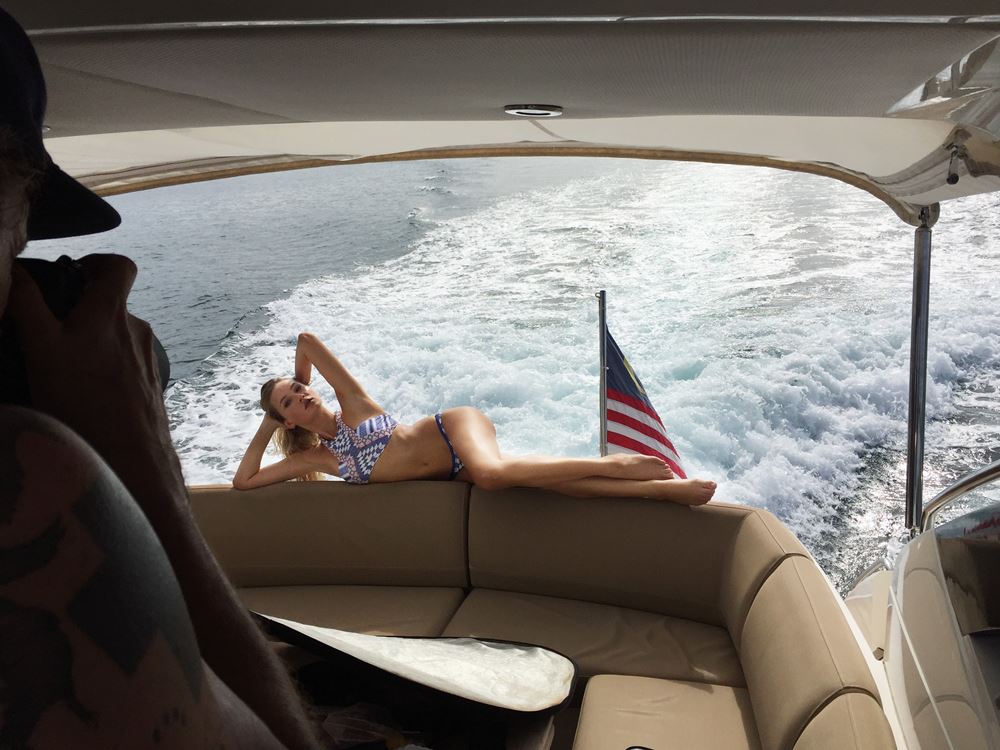 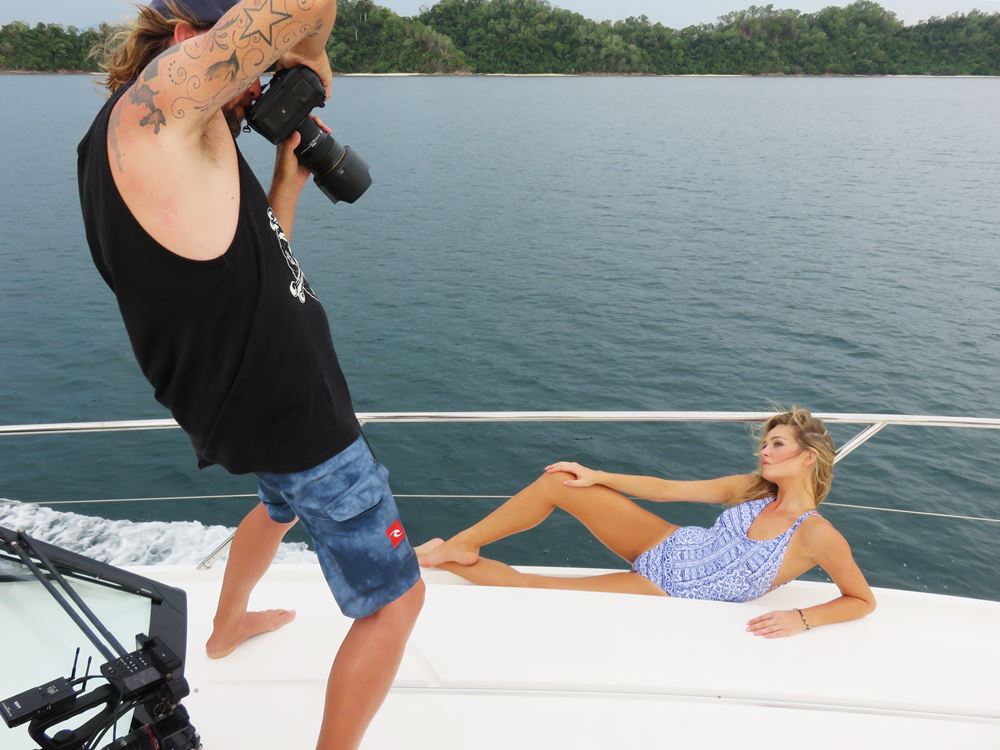 Tana Boshoff, a lady at leisure on Little Princess II! 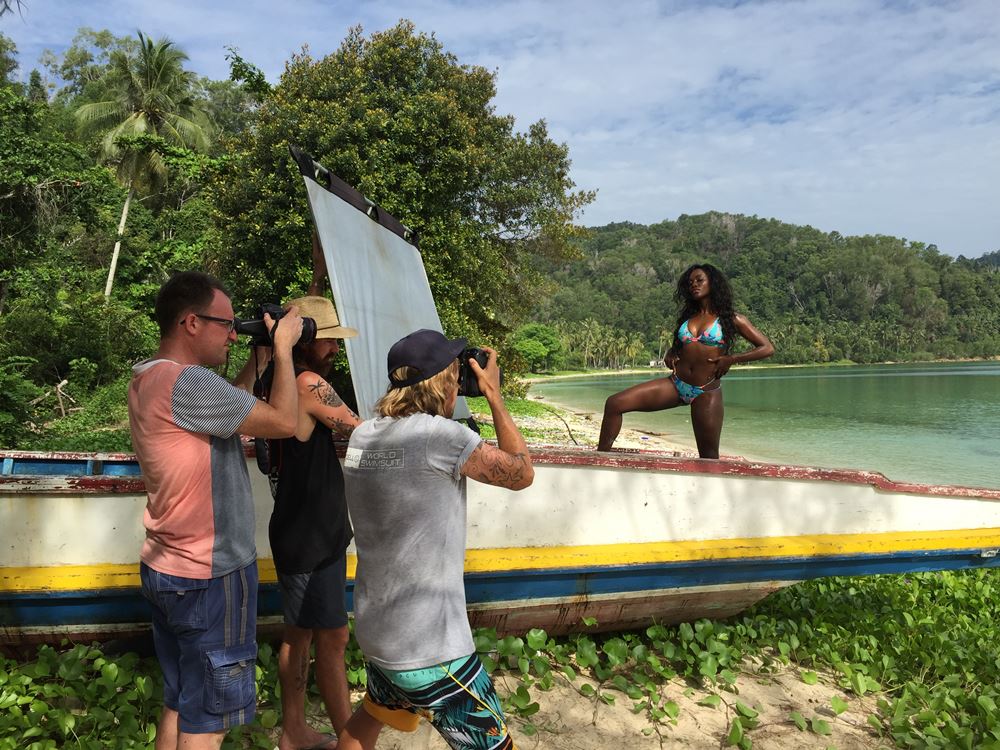