World Swimsuit/News /Behind The Scenes With Billabong 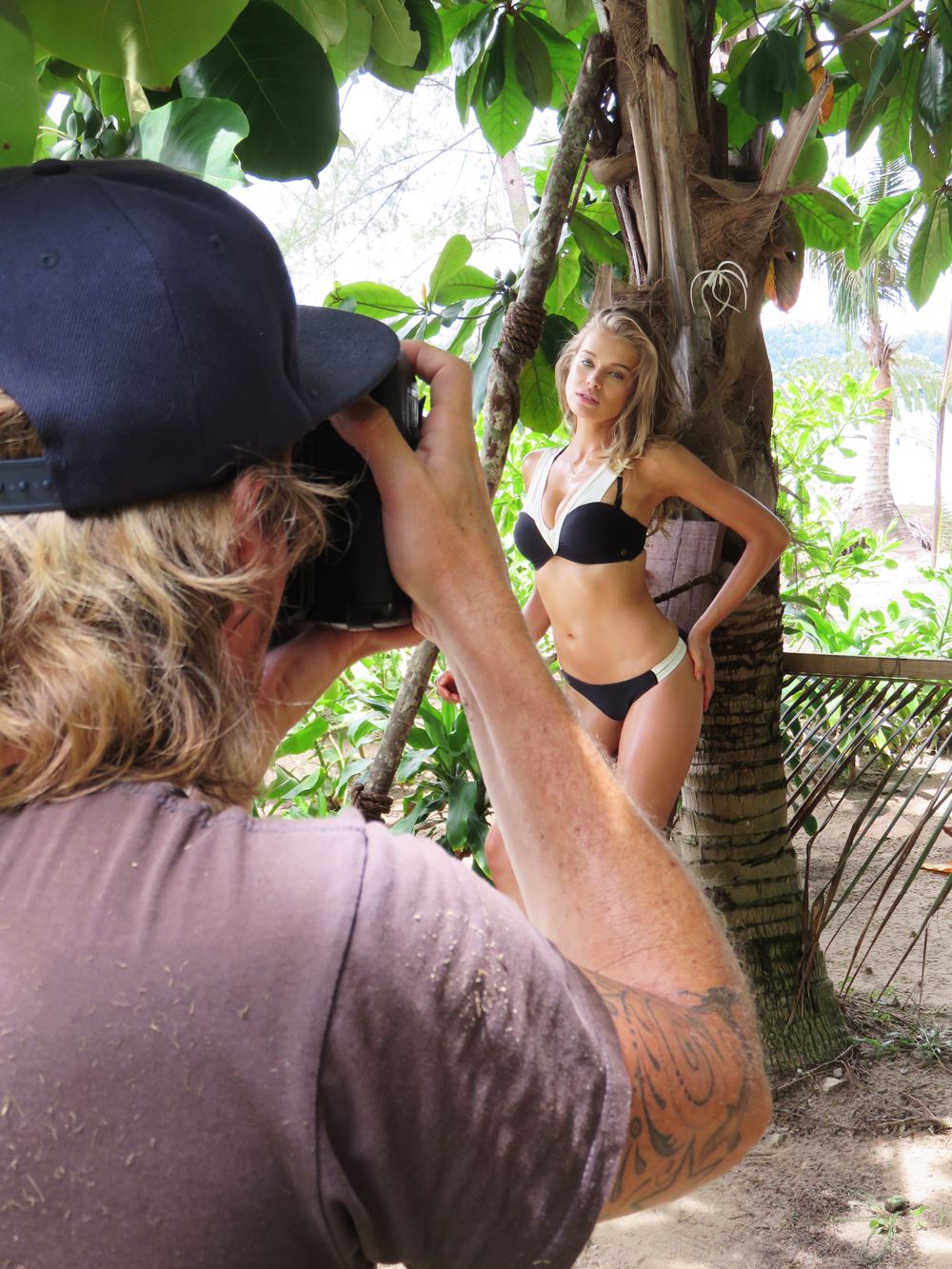 Behind The Scenes With Billabong

Like any good surf story, this one began with a man and his kombi, looking for golden sands and perfect waves. That man was Gordon Merchant, and the location was Australia’s Gold Coast. Originally from Maroubra, Merchant had found his surf utopia in Burleigh, and in 1973 he and his wife Rena began making boardshorts on their humble kitchen table. Their business was met with almost immediate success, and so they decided to give it a name – Billabong. The uniquely Australian word refers to a river or stream that is dry except after rain, but is also often used to mean “oasis” in the Aboriginal language.

Today Billabong is one of the world’s foremost surf, snow and lifestyle brands, available almost everywhere and loved by all. In addition to its quality clothing line, the brand also places great emphasis on developing junior athletes as well its premier surfing contests, The Billabong Pro, held at Teahupoo, Tahiti and Jeffreys Bay in South Africa. As it almost always does, Billabong was a strong presence at the World Swimsuit 2016 shoot in Borneo, and we’ve included some behind the scenes shots below – enjoy!

Tanya Mityushina turning up the heat for Jacques Weyers! 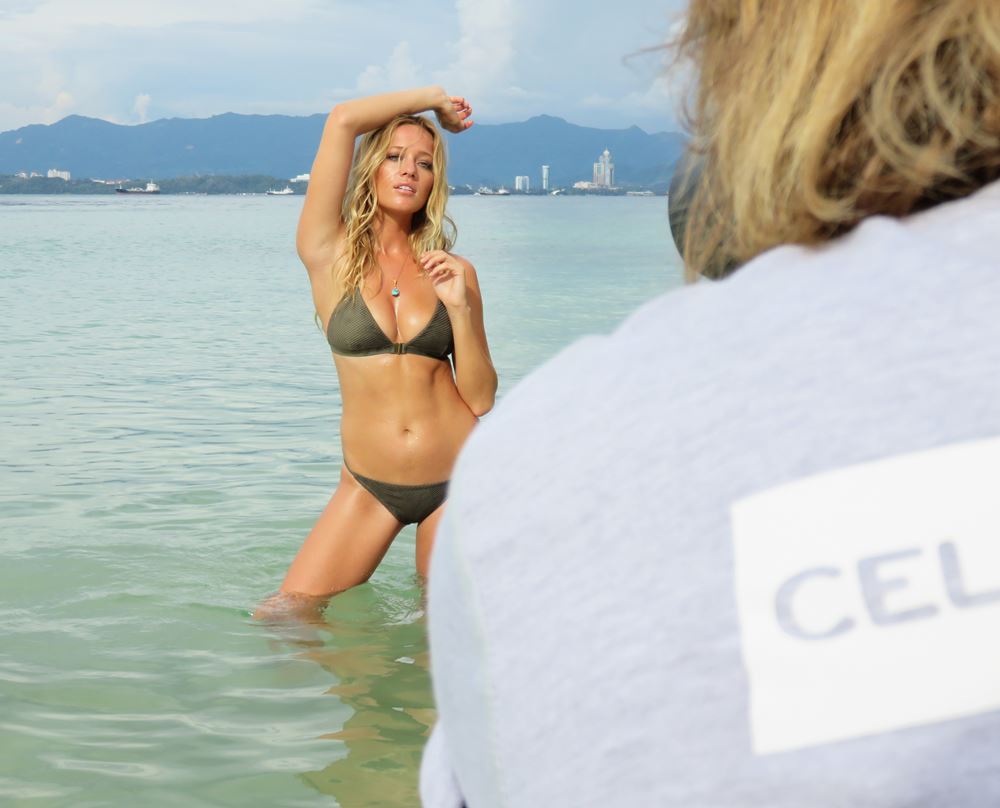 Zippy Seven in the emerald waters of Tavajun Bay with Jacques Weyers. 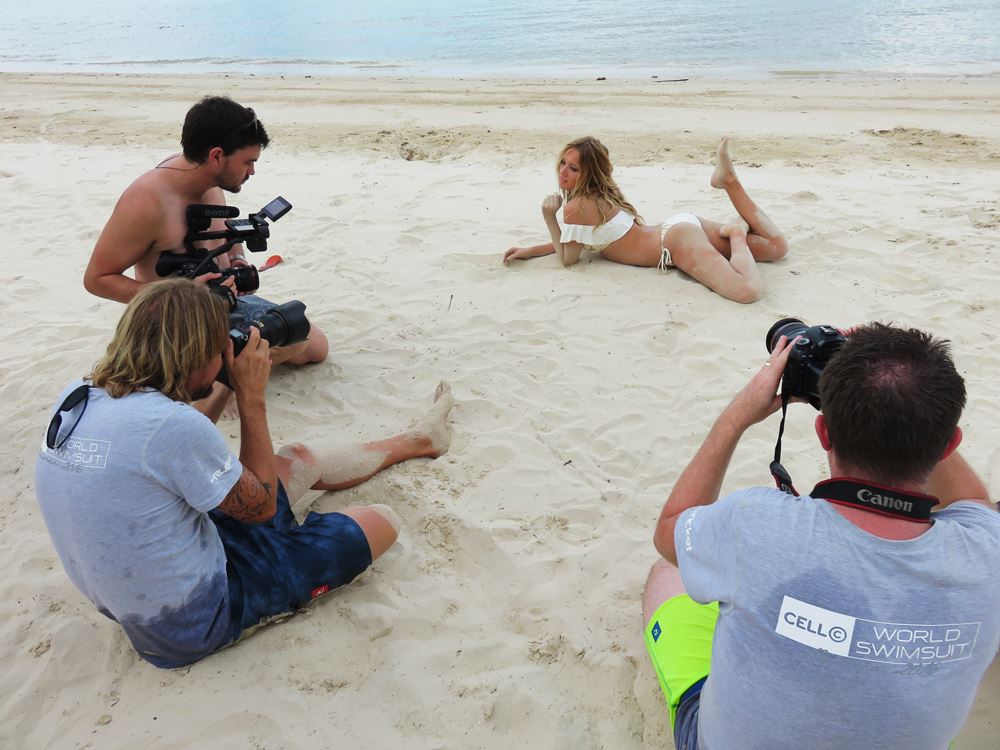 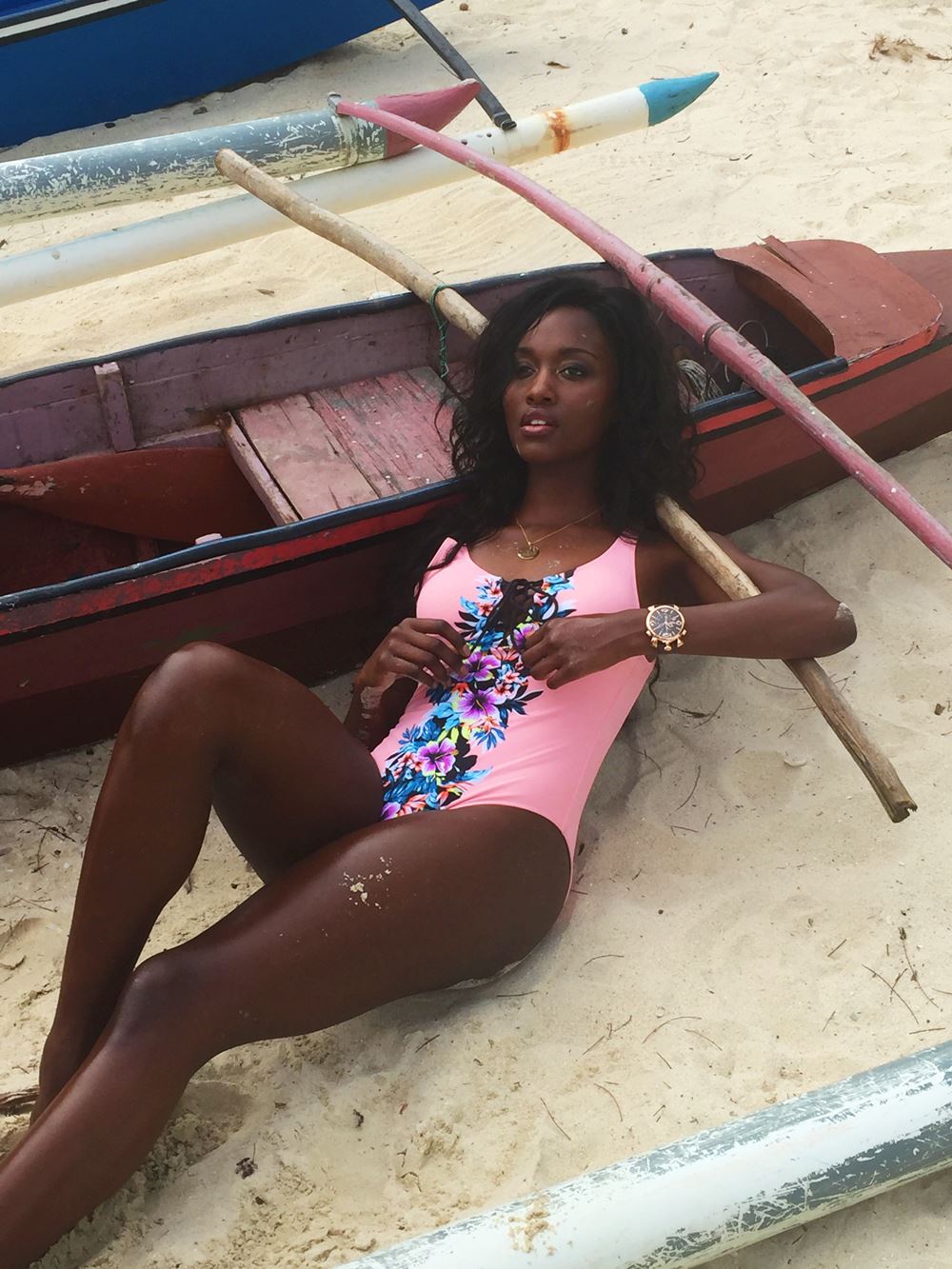 Bianca Koyabe chilling with her boat! 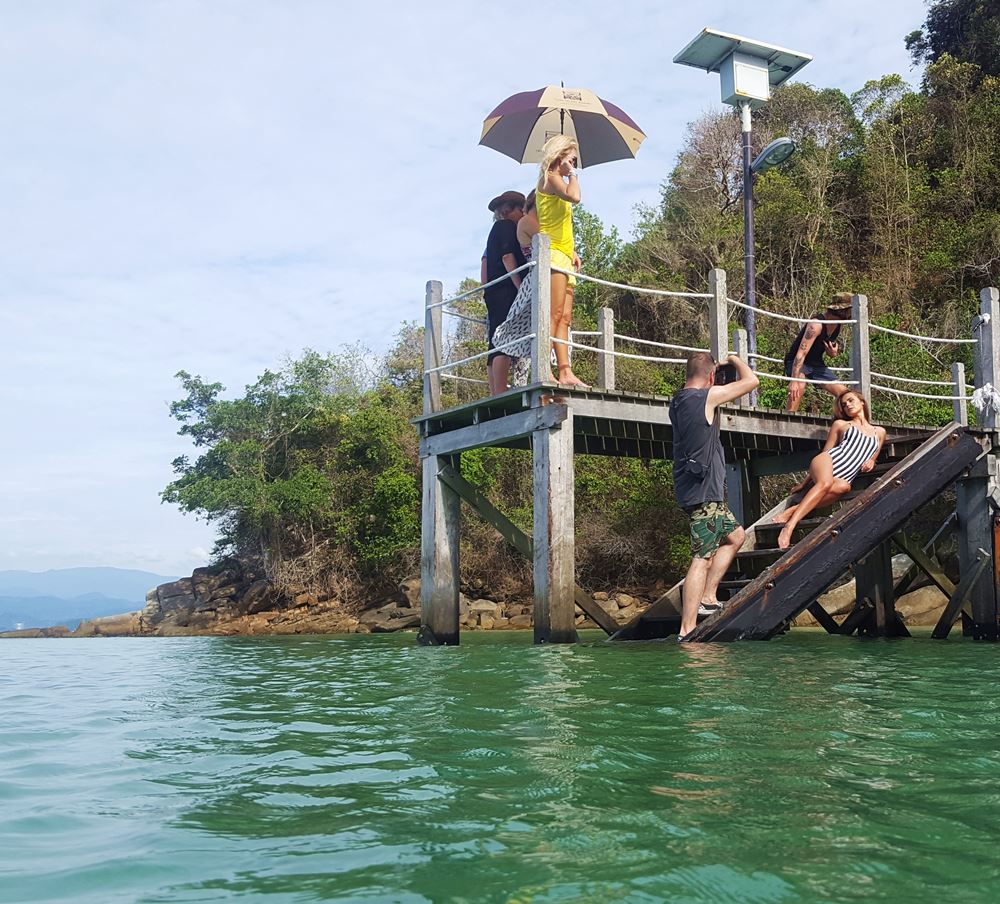