World Swimsuit/News /Behind The Scenes With Roxy 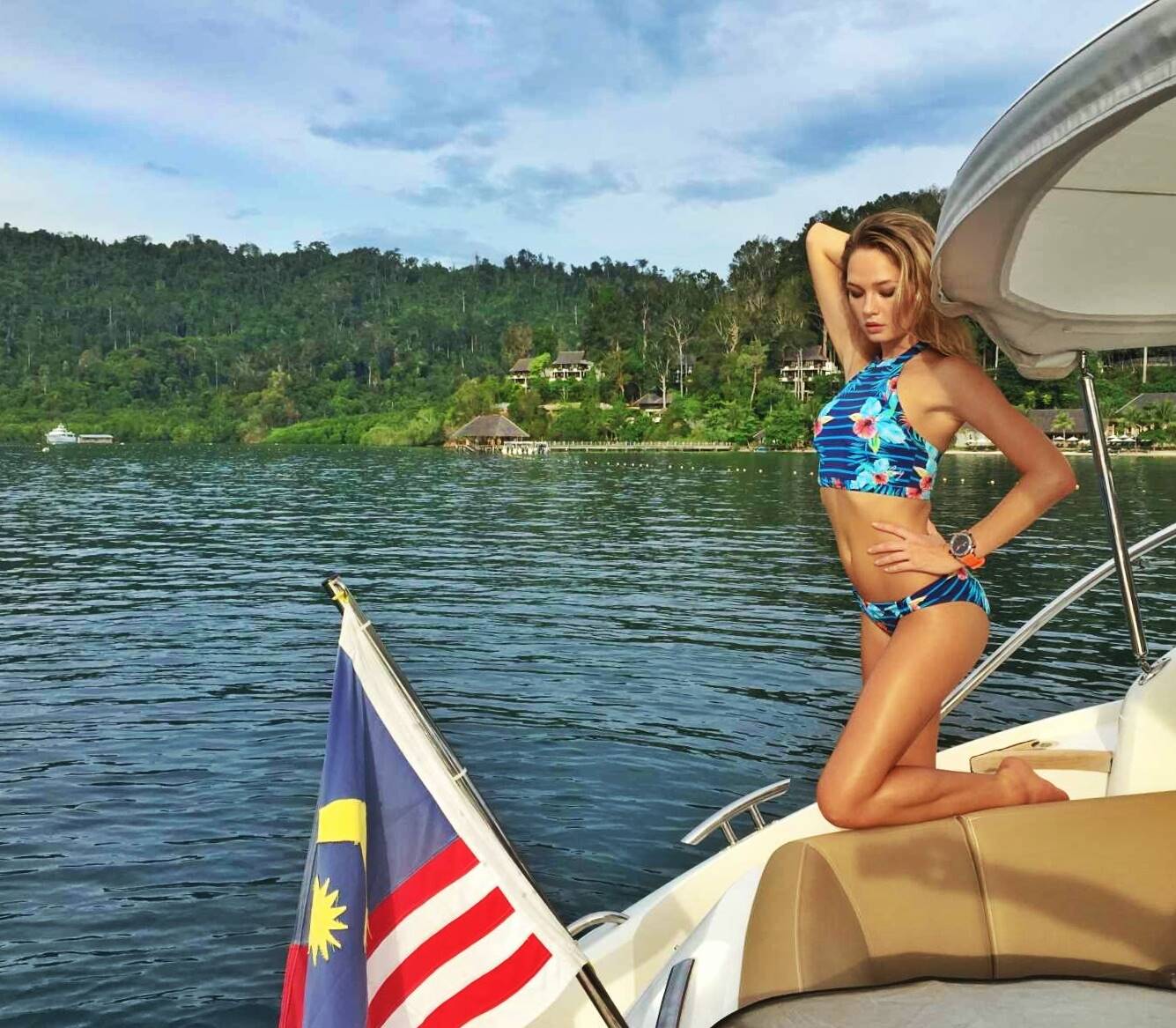 Behind The Scenes With Roxy

From its humble beginnings in 1990 as Quicksilver’s women’s line, to becoming one of most widely-recognised women’s active wear labels, Roxy has always been a gutsy, pioneering brand. They’ve stuck to their core values and as the industry has grown and female athletes have gained more respect and notoriety, they have grown along with it.

At the World Swimsuit Shoot 2016, shot on location in Borneo, several of Roxy’s latest, stunning pieces were taken along to be shot on some of the world’s most stunning models. 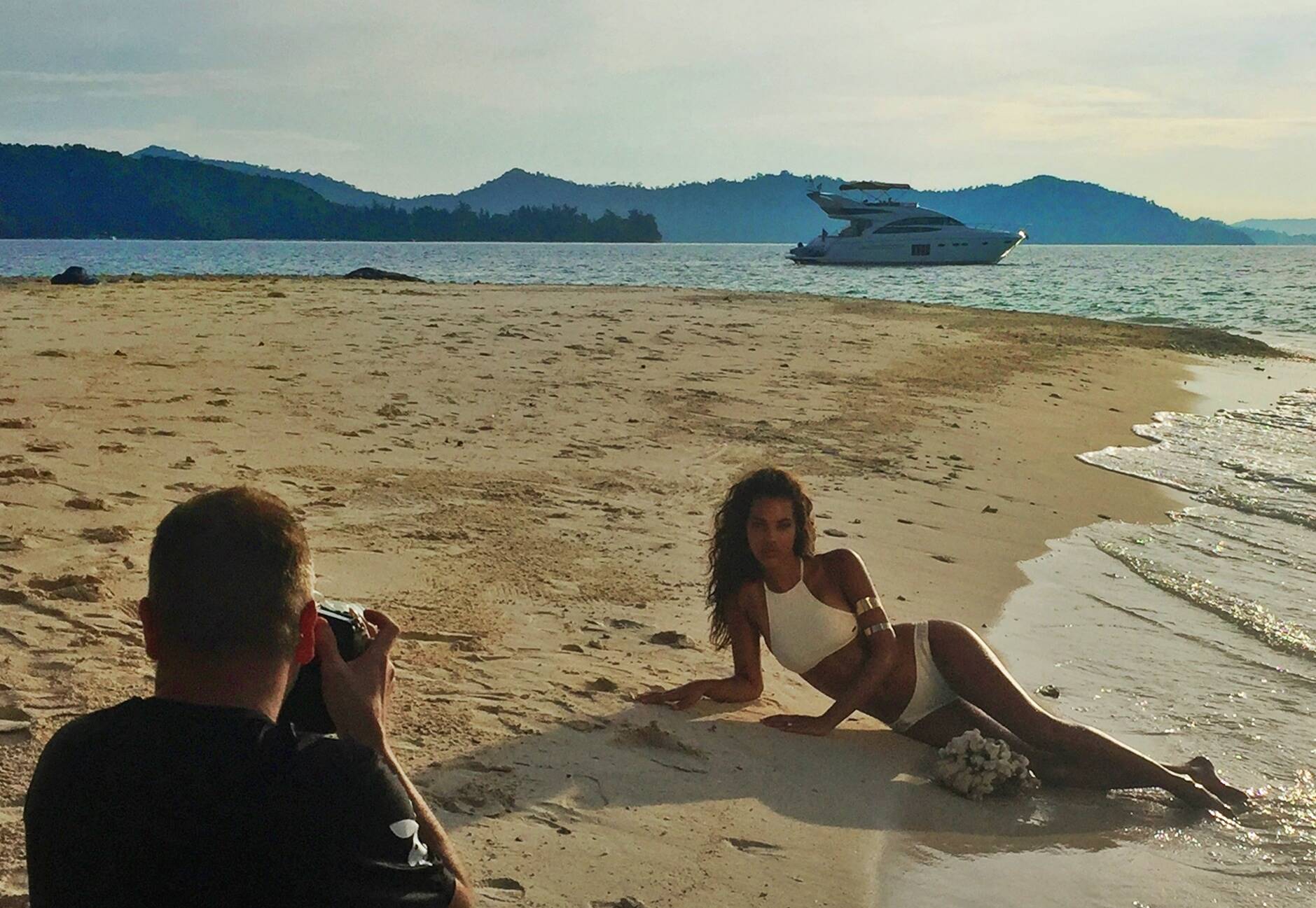 The stunning Jessica Strother in an elegant, white crop top bikini, being shot by Gavin Bond on Sulug Island. 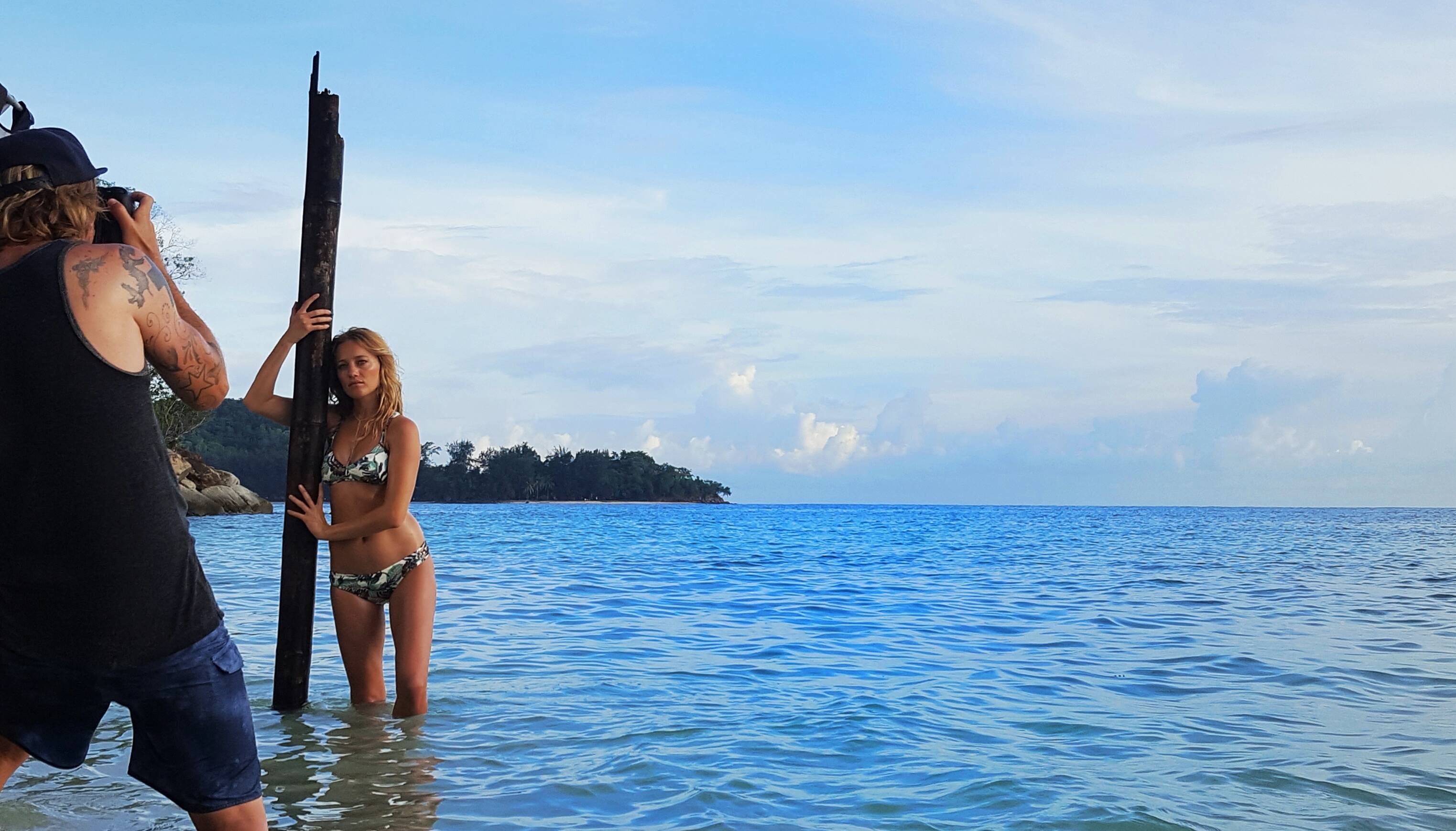 Kiwi surfer girl Zippora Seven rocking a floral, camo print bikini in the shallow waters of Mamutik Island while Jacques Weyers does his thing behind the lens.