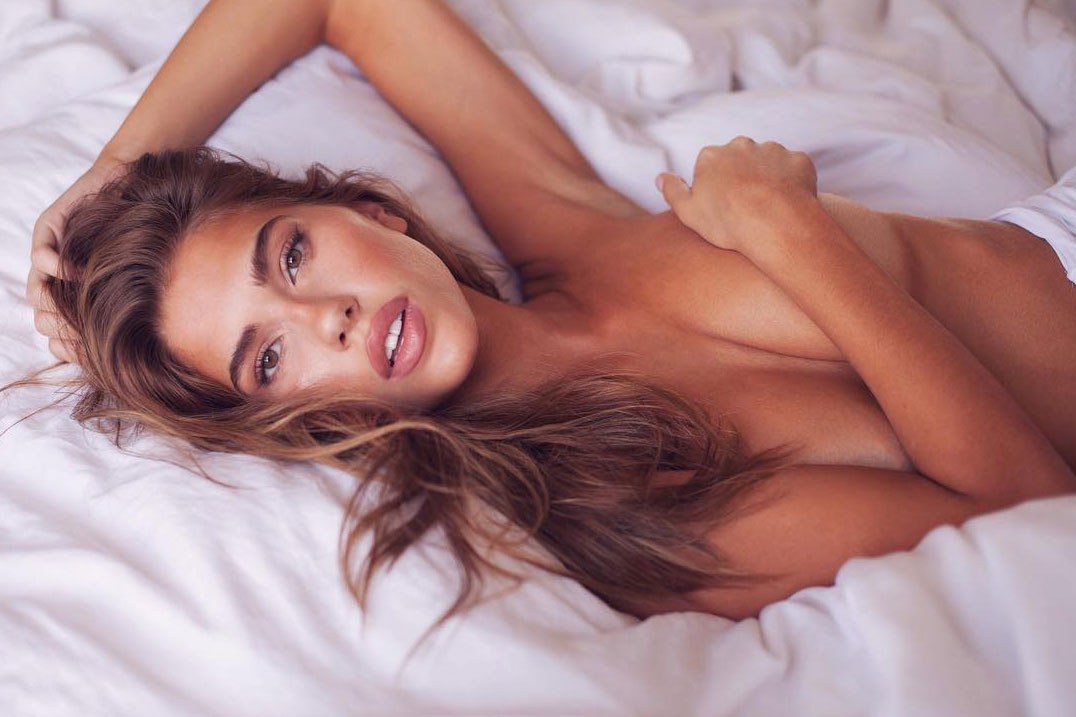 The latest model to join the World Swimsuit team for this year’s Borneo shoot is Texas born Kara Del Toro. Now based in Los Angeles, Kara was discovered by an agent in her hometown around 2014. Like Jessica Strother before her, Kara has actually featured in our weekly Fresh Face post and now she’s on set with us. Being an LA resident means her Instagram and her 192k followers are always treated to endless stunning bikini and sun soaking shots and we just can’t get enough! Kara is no stranger to swimsuit modeling as she has been featured in Beach Bunny’s 2015 campaign and was a finalist in their 2014 Model Search competition. Besides working for the bikini brand Kara graced the pages of Surfing magazine as well as Harper’s Bazaar and men’s magazine FHM. Arguably Kara’s biggest gig so far has to be her feature in Carl’s Jr commercial where she helps promote their TexMex burger. She follows the likes of Kate Upton, Charlotte Mckinney and Heidi Klum. That’s not bad company to find yourself if you ask us. Be on the lookout for the beach bombshell and the rest of the crew in Borneo. 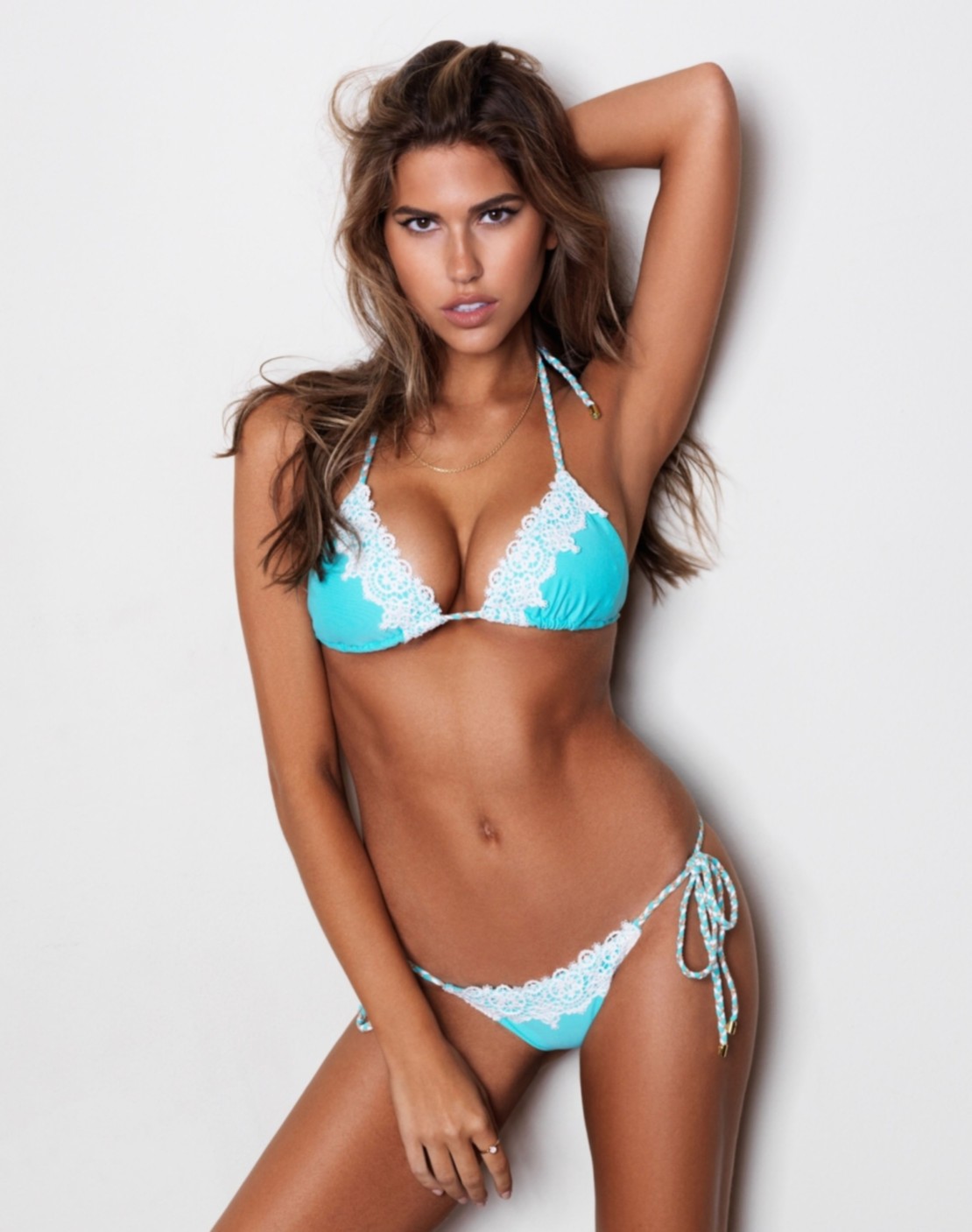 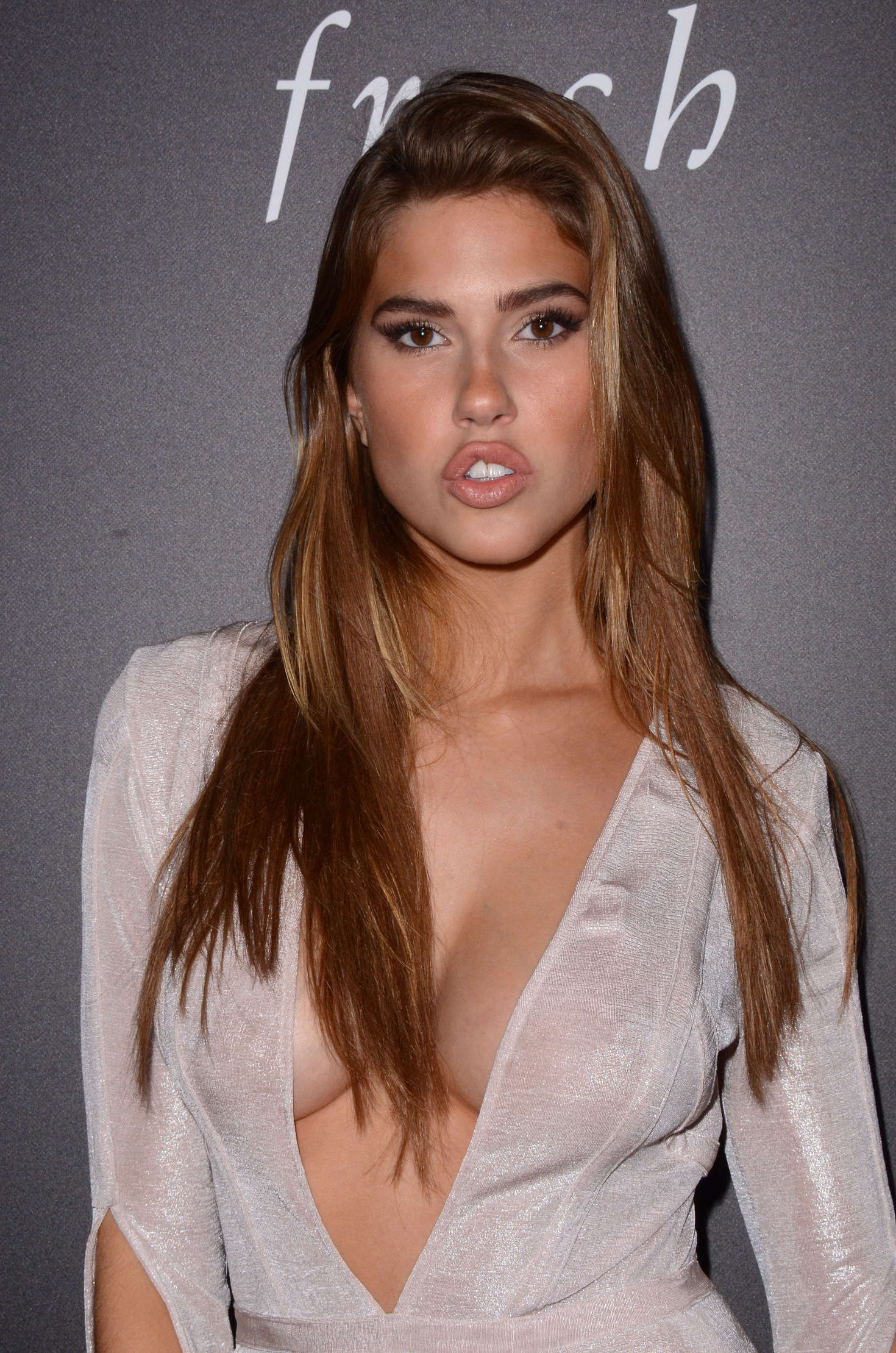 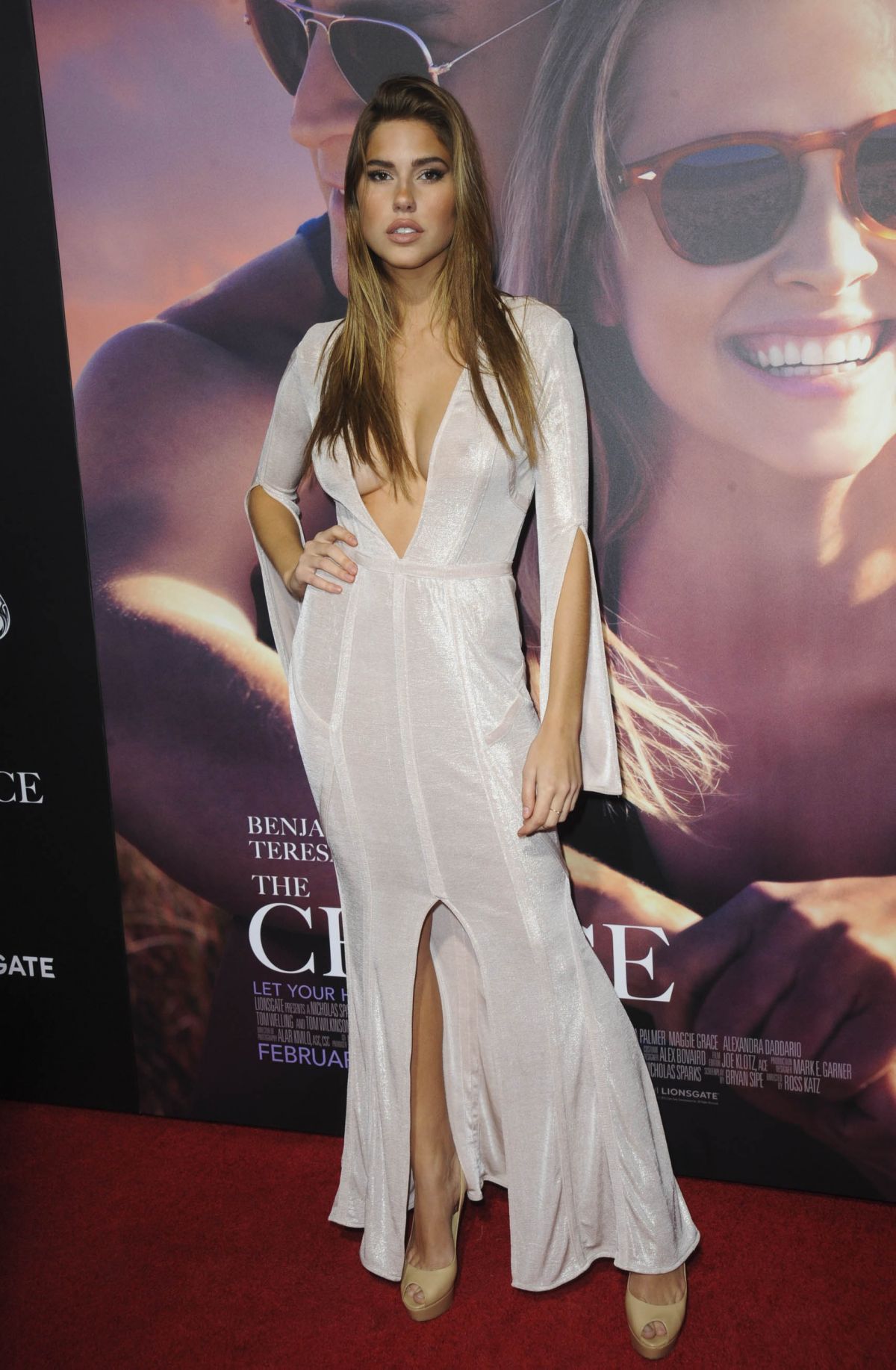