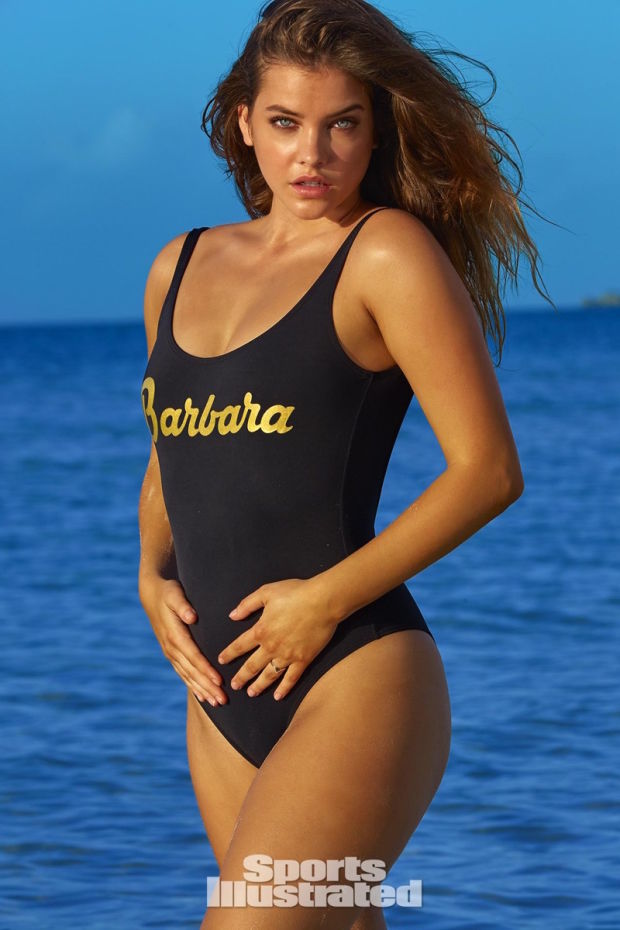 Sports Illustrated is no stranger to seeking out new modelling talent, but this year’s Rookie winner is a truly unique beauty! Barbara Palvin got her start in the industry at 13 and has modeled for Victoria’s Secret, Louis Vuitton, Armani, and L’Oréal Paris. She also has movie bragging rights having starred in the 2014 film Hercules.

Barbara debuted on the runway at Autumn/Winter Milan Fashion Week in February 2010, walking for Prada. At only 19 she was chosen as a Victoria’s Secret Angel and became the new face of Gas jeans for its Fall 2013 campaign. This 22-year-old beauty is clearly a hard worker and has put in the time and effort to scoop this latest accolade. 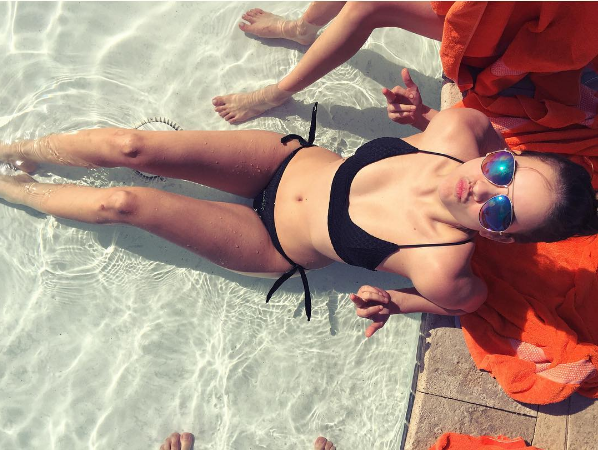 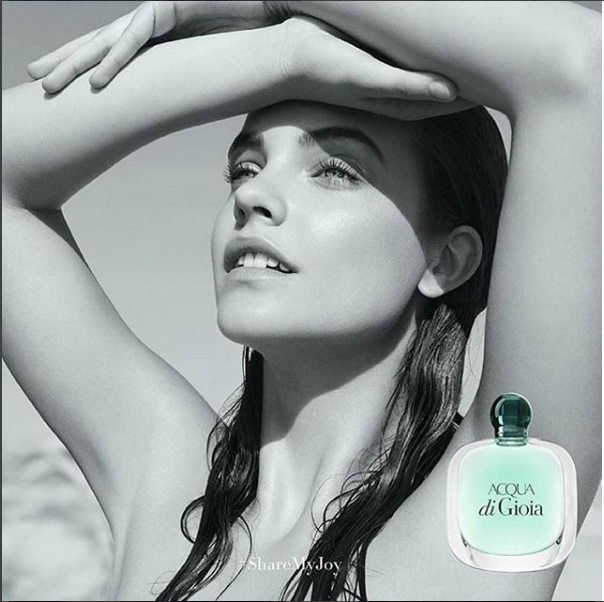