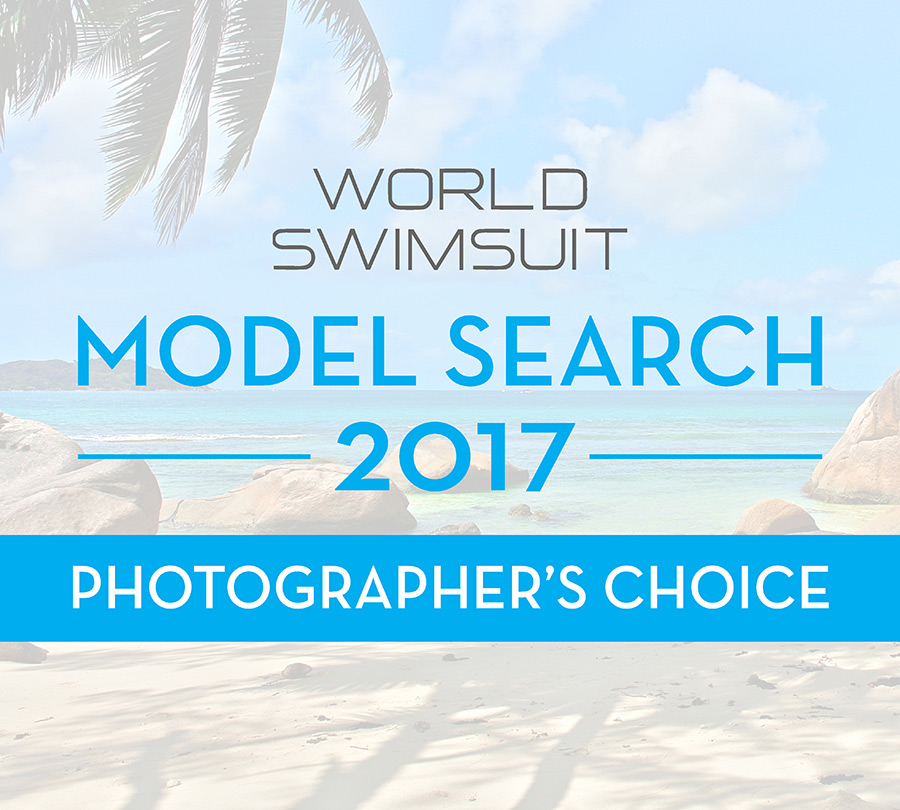 Jacques Weyers is one of the photographer’s we chose to hand out our “Photographer’s Choice” badges. Raised in Durban, Jacques was always out chasing the biggest wave before starting out as a graphic designer which then led to his now stellar career in photography world with a specialty in fashion. His style can be best described as style that pushes the boundaries between commercial “Hollywood” and Artistic “French Cinema”. He says his big break came when he shot for Sports Illustrated Swimsuit edition and has since become the go to guy for those at Sports Illustrated Swimsuit edition and first shot for the magazine in 2001 and has continued that strong relationship with the team ever since.

So much so that even he shot World Swimsuit’s very first edition in 2013 in Borneo and has been part of the World Swimsuit family and going on to shoot each and every edition of World Swimsuit. Further proving his status as one of the best photographers around Jacques has worked with the like of Fairlady, Elle magazine, Marie Claire, Cosmopolitan, FHM, GQ and Men’s Health. His ability to put his clients first has seen him stay in high demand and there looks like there’s no slowing down for the boy born in Transkei. Well let’s not keep you waiting and announce his choices for Videographer’s Choice Badge: