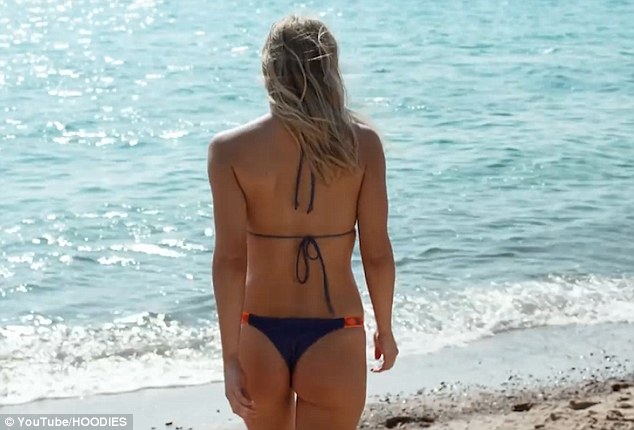 Supermodel Bar Refaeli is one of Israel’s most famous exports. But it seems in her own ‘hood Bar’s body confidence is a bit over-the-top. Her recent commercial for her swimsuit line, Bar For Hoodie, has been banned in Israel for being “too extreme”. The ad shows 30-year-old model wearing her line’s bikinis in a carefree way as she soaks up the sun. It also features tame shots of her changing behind a car door, and a few closeups of her showering. But the advertising board shouted “Cut” and Bar had to make some edits and even the toned down version can only be shown after 10pm. Refaeli was three months pregnant when the commercial was filmed, and we think she looked glowing!

It’s not the first time one of her ads has got her into trouble. In 2014, an ad featuring Bar and a purple Muppet in bed was said to have “too many sexual insinuations” to be shown during prime time. Naughty but nice! 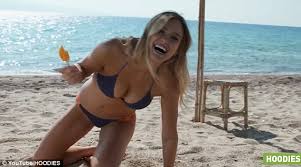