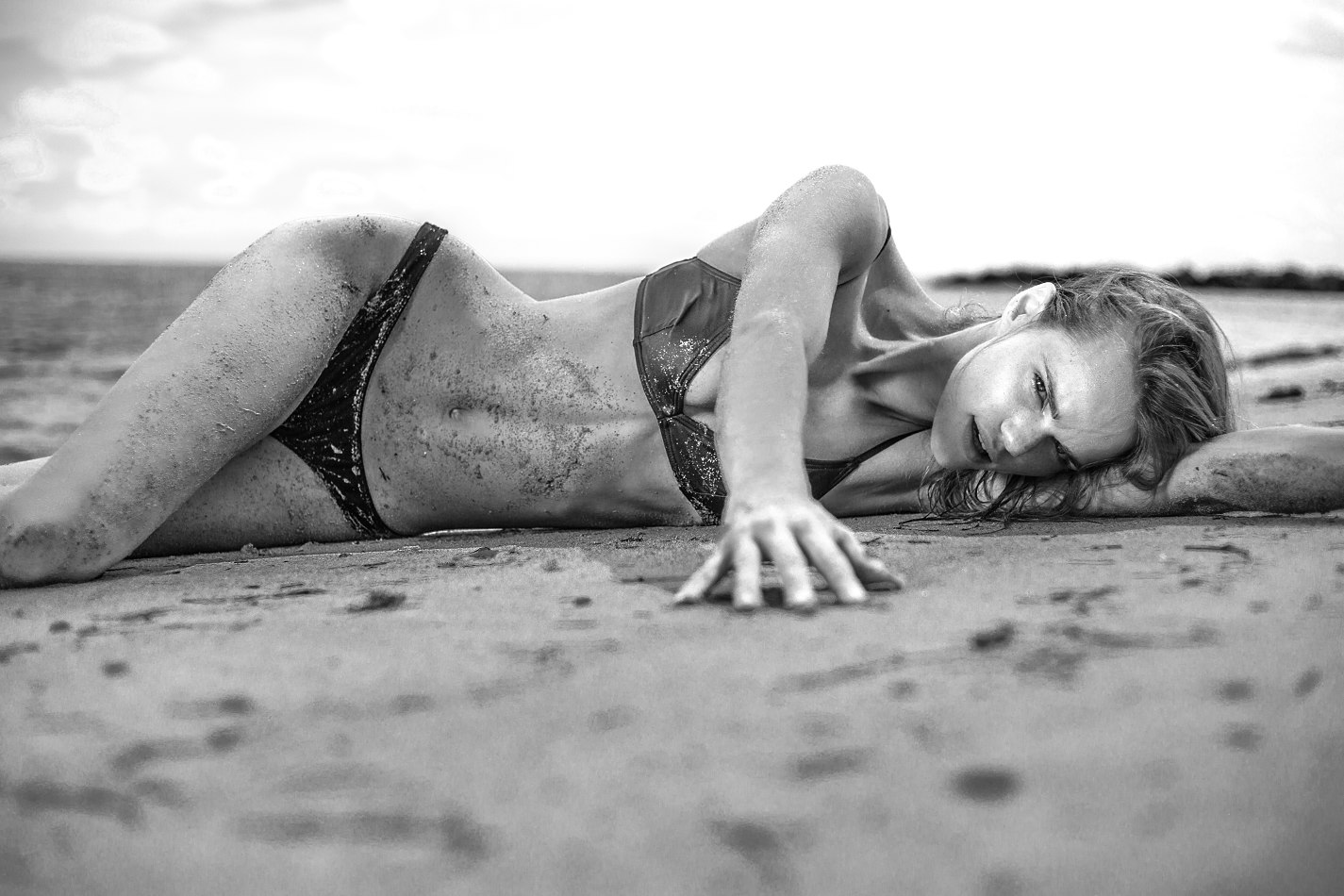 Portland may be known as the place people go to retire, but local model-adventurer, Devin Fuller, has a career that is only just kicking off. An intriguingly and unusual beauty with finely crafted features, this New Age adventurer was scouted by a photographer whilst working in a coffee shop. Her newness shouldn’t be a problem because as a fan of rock climbing and bouldering, Devin will easily acclimatise to the dizzy heights of fashion.

Devin is not a regular beauty: she’s somewhat androgynous with a balance of soft femininity and chiselled masculinity. For this reason she can convincingly mould into any character with perfection. Take for example her modelling performance for Wildfang’s Rock and Roll Hall of Fame project where she was made to recreate a bunch of old male rock stars on the cover of Rolling Stones. Currently signed with Option Model and Media Portland, as well as Wilhelmina Models Miami, Devin has been shot by Ivan McClellan for Solestruck and has been featured in Elle, BeStyle magazine, Vein Magazine and We Are Wildfang. 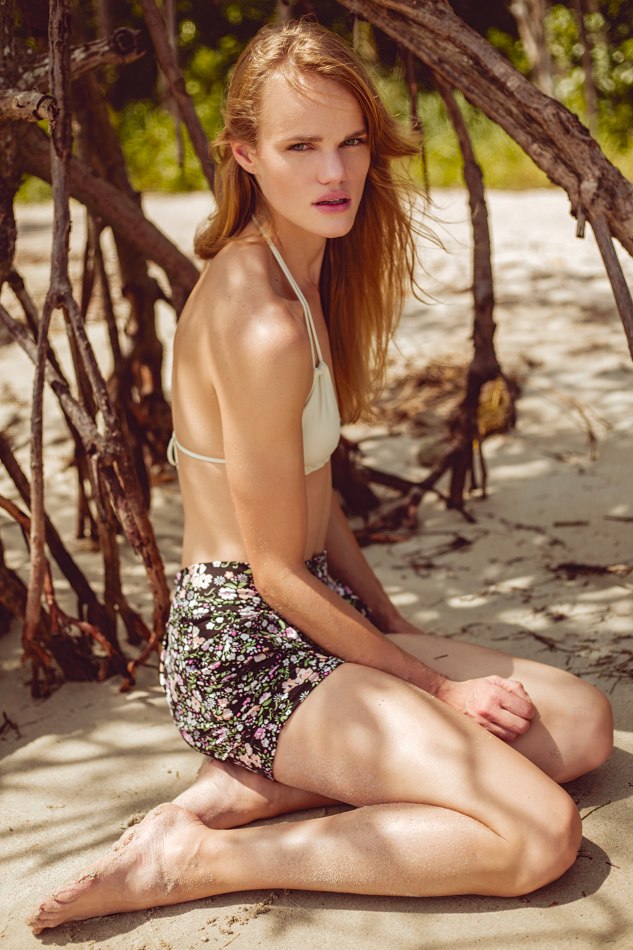