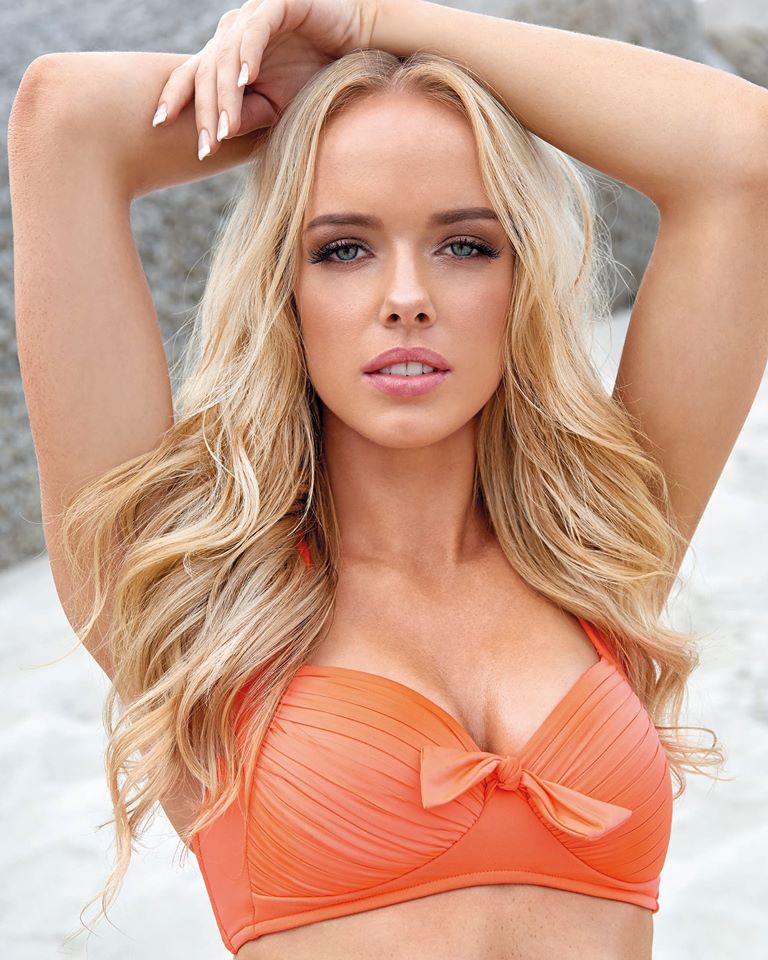 On Saturday night South Africa’s most beautiful women rocked it as the winner of Miss South Africa was announced! World Swimsuit has been hard at work behind the scenes working with this bevy of beauties. In February top photographer Jacques Weyers and the World Swimsuit team gathered on Clifton and Camps Bay beaches where the finalists donned the latest Seafolly bikinis for a shoot. This is the first time that Miss South Africa finalists have been photographed in bikinis for the competition, as traditionally they are shot wearing full swimsuits. This has given the competition an exciting modern twist and we were thrilled to be part of this collaboration.

Congratulations to the winner of the bikini shoot, chosen by the judges of Miss South Africa. Tayla Skye Robinson was named second princess and also won the swimsuit competition. As winner, Tayla automatically becomes a World Swimsuit “Rookie” and will be featured in the World Swimsuit magazine which comes out in October.

Check out the pics of the other contestants in this gorgeous WS shoot! 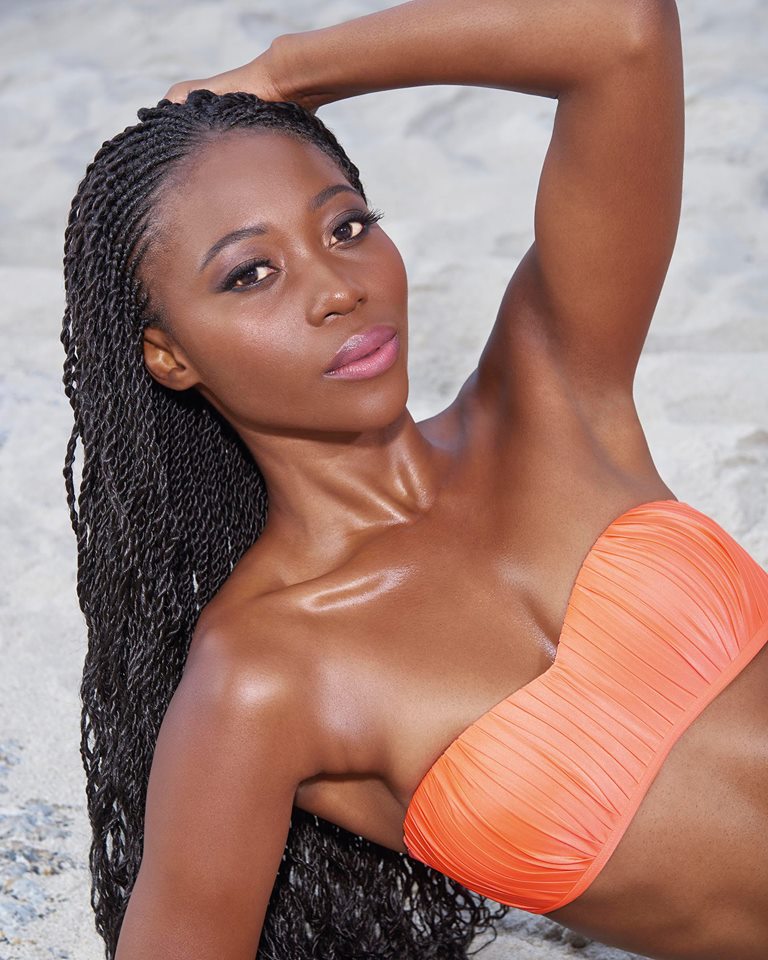 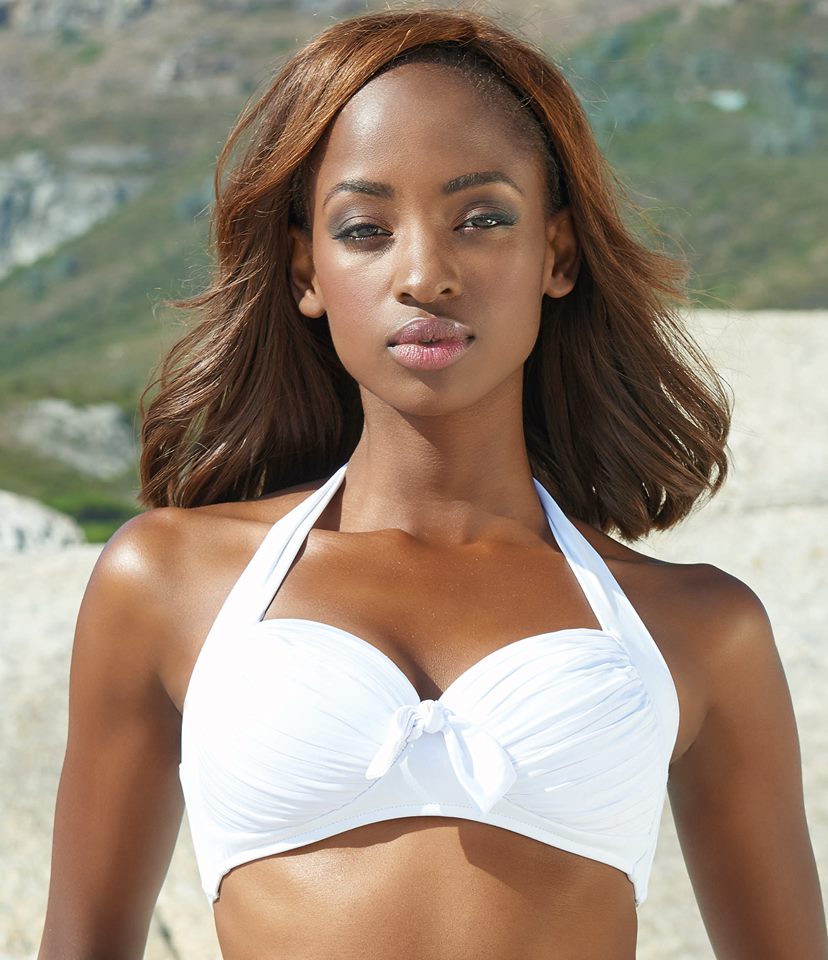 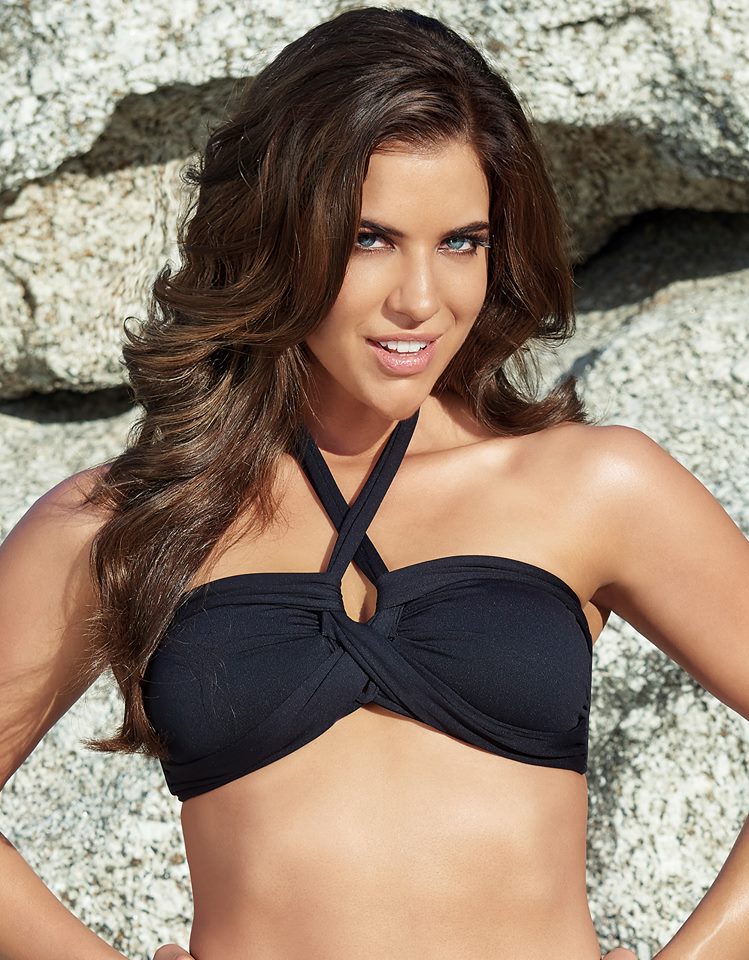 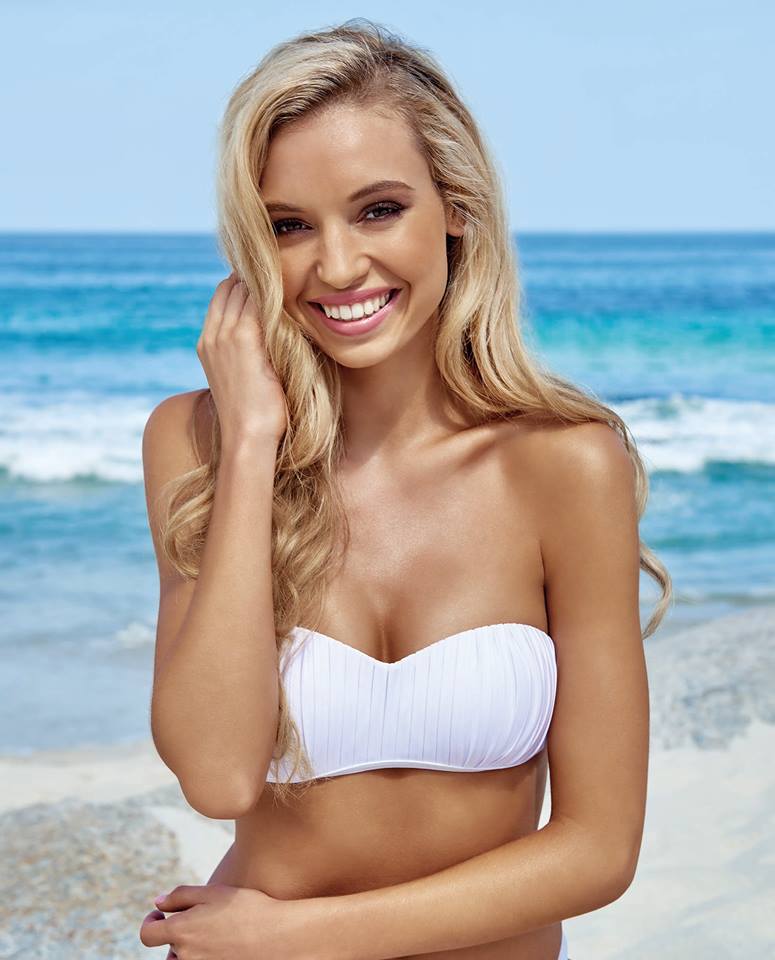 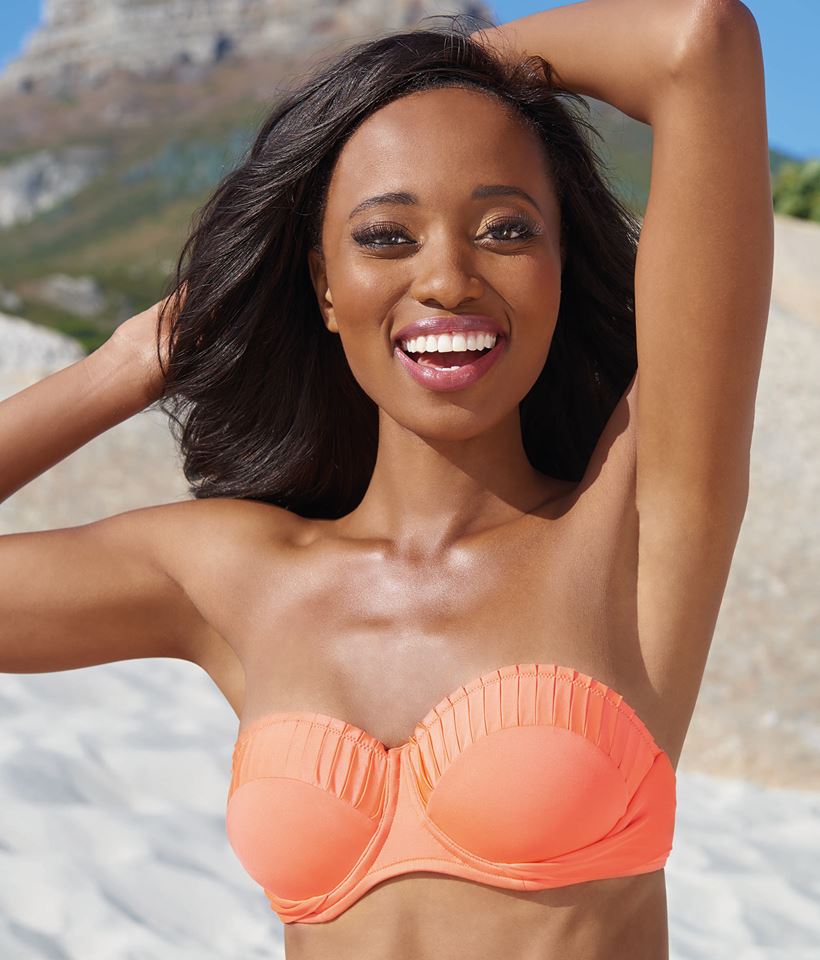 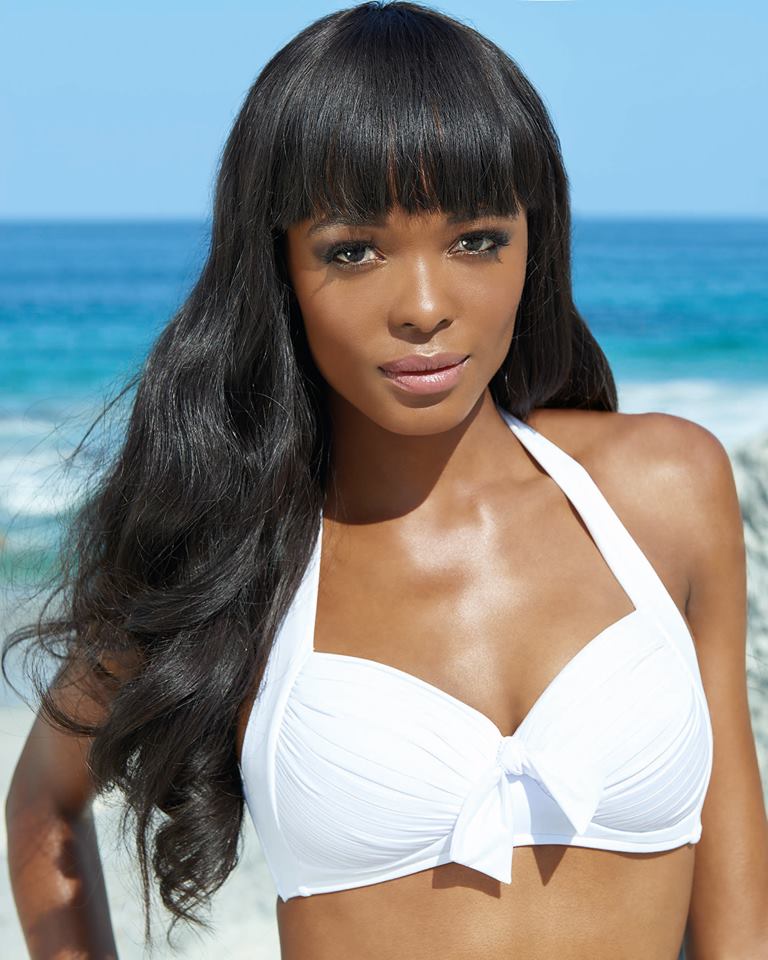 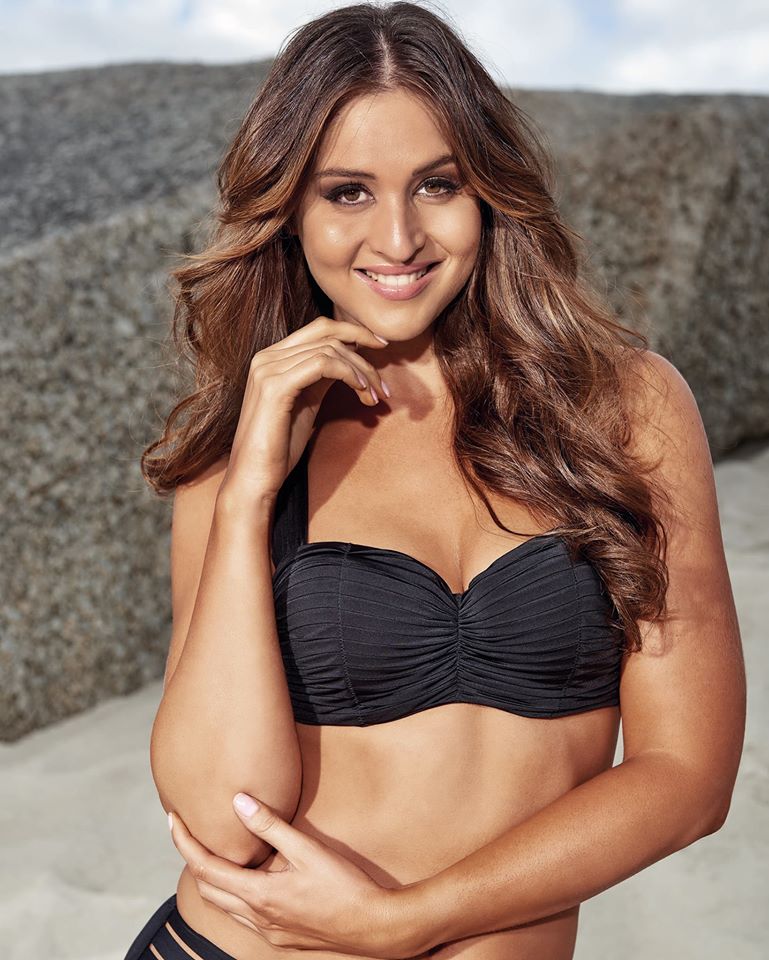 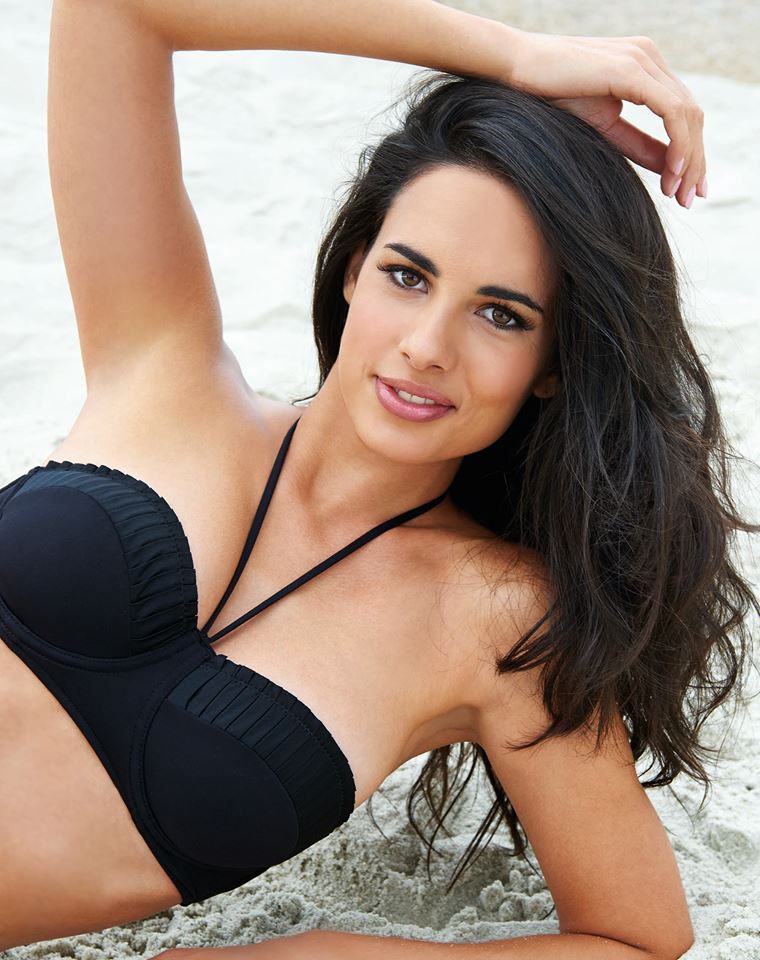 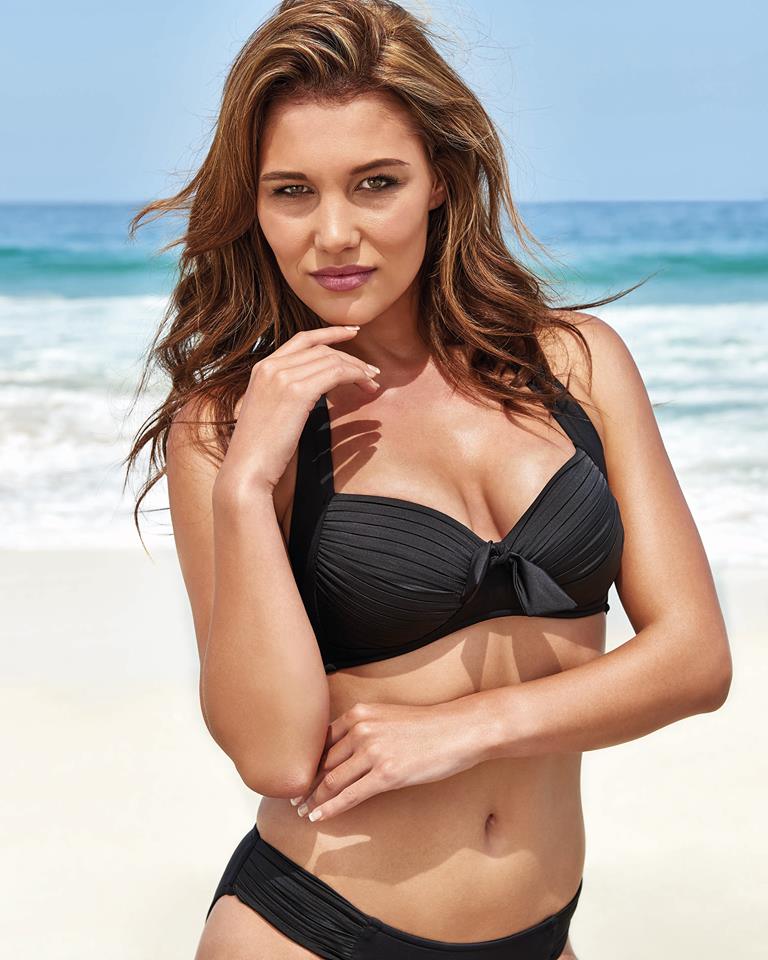 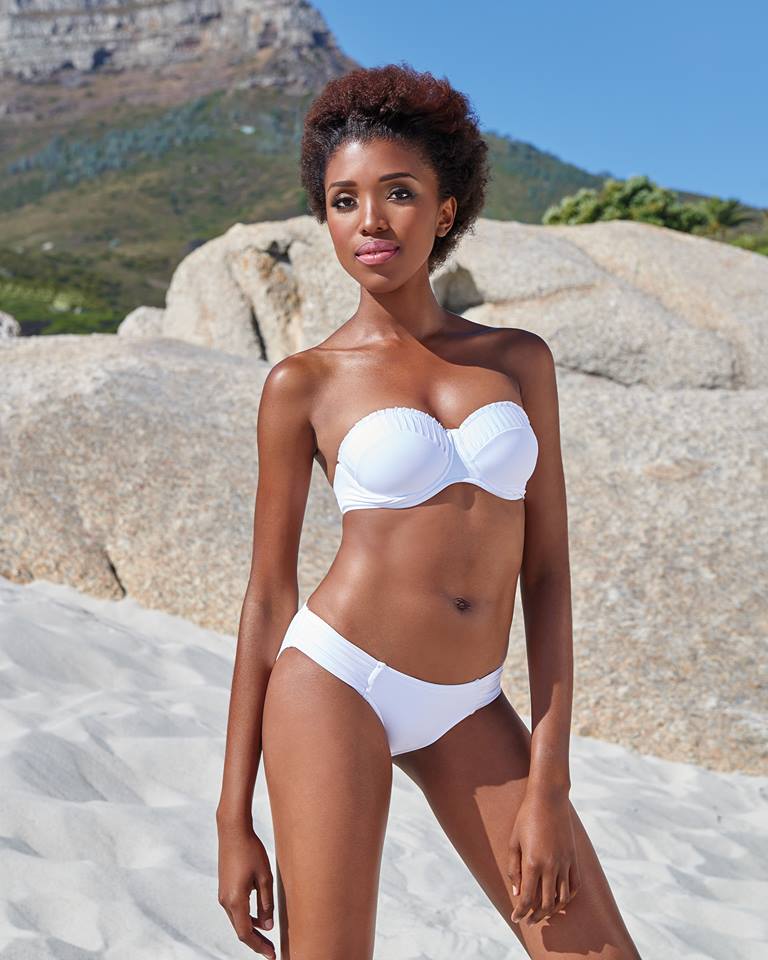