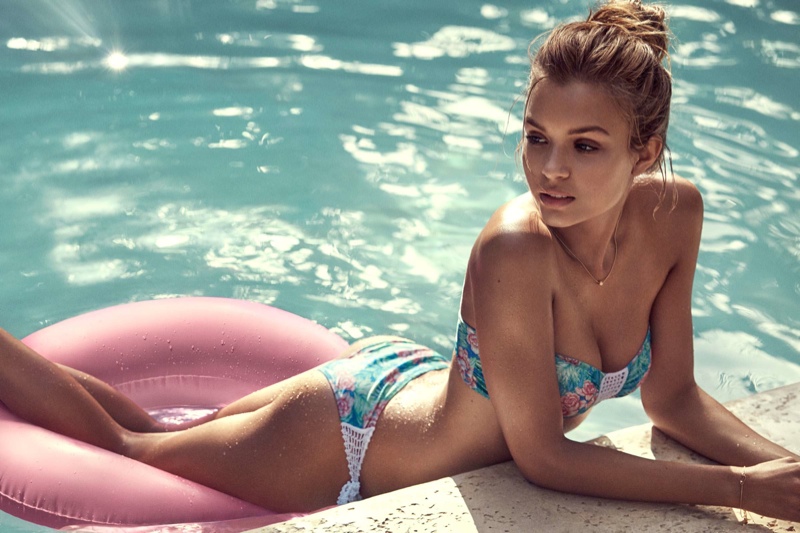 With 15 of the most beautiful women in the world already flaunting their gear, it seems Victoria’s Secret had space for one more. In this case the utterly gorgeous Josephine Skriver. The model isn’t entirely new to Team Angels, she’s been modelling for the brand since 2013, but has finally been awarded her wings and  joins Angels Lily Aldridge, Adriana Lima, Alessandra Ambrosio, Behati Prinsloo and Candice Swanepoel, as well as the ten that were named last April; Kate Grigorieva, Stella Maxwell, Martha Hunt, Taylor Hill, Jasmine Tookes, Jac Jagaciak, Romee Strijd, Lais Ribeiro, Elsa Hosk and Sara Sampaio.

And now for an adorable fact: Josie started her modelling career when she was still in diapers – literally! She appeared on packs of Pampers in her native Denmark. Rediscovered at aged 15  she joined the VS line-up aged 20, after suffering through two tough auditions in 2013. She’s also modelled swimwear for H&M.

The model describes herself as a “rainbow baby”. With two gay parents she’s also pledged her support as a LGBTQ campaigner. We wish her luck hanging with VS crew! 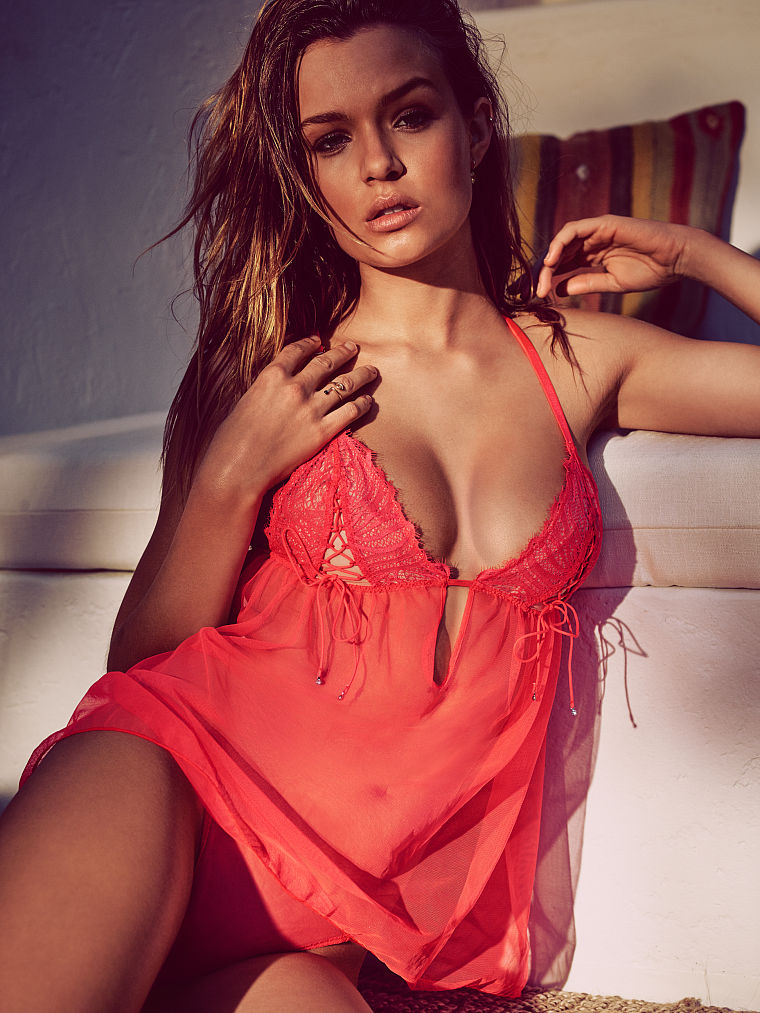