World Swimsuit/News /What Was Taylor Hill Like As A Teen?

Before she was walking the runway for the biggest fashion labels and starring in glamorous campaigns,Taylor Hill was just another teenager. Speaking to Cosmopolitan magazine, Taylor says that she was at the heart of many jokes during high school with everyone knowing her as the “tall, skinny Taylor”. After signing a modelling contract at 14, and then gaining her diploma at 16, Taylor soon left her school mates behind, but she says she has no regrets. She speaks on the matter saying that she was always ready to tackle the world earlier than most of her classmates and that she felt like she didn’t fit in at high school.bNow that’s all changed and more than a few people tell her that she went to school with them, while others are surprised when told that Taylor attended the same high school as themselves. Taylor then elaborates on the new found sisterhood she shares with her fellow Victoria’s Secret models and says that she blocks out all the negativity on her social media accounts. 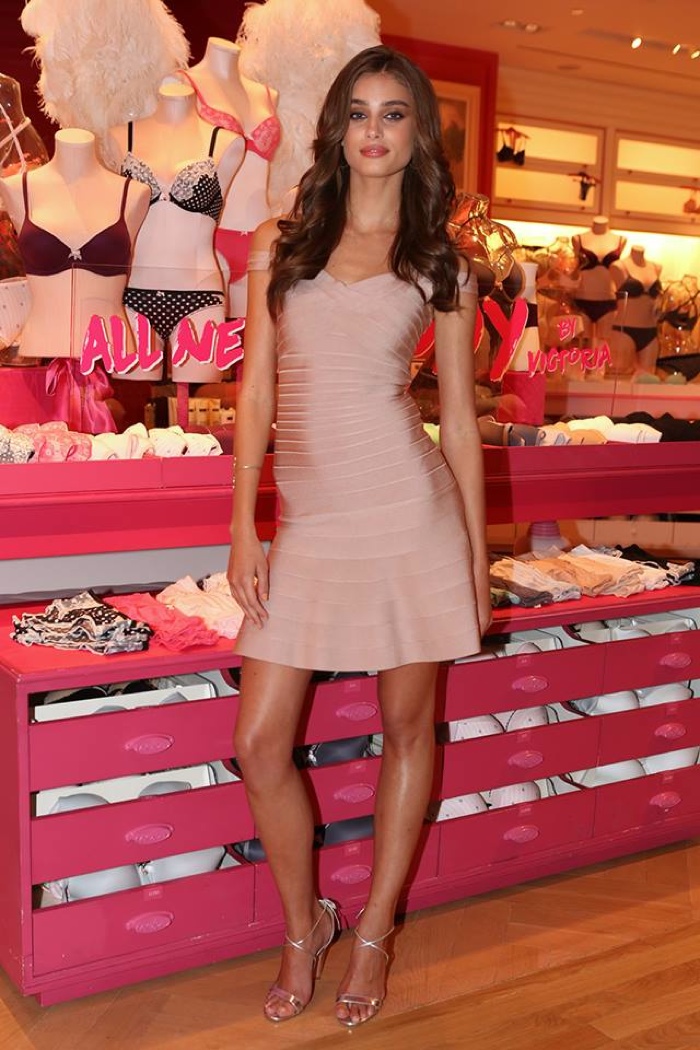 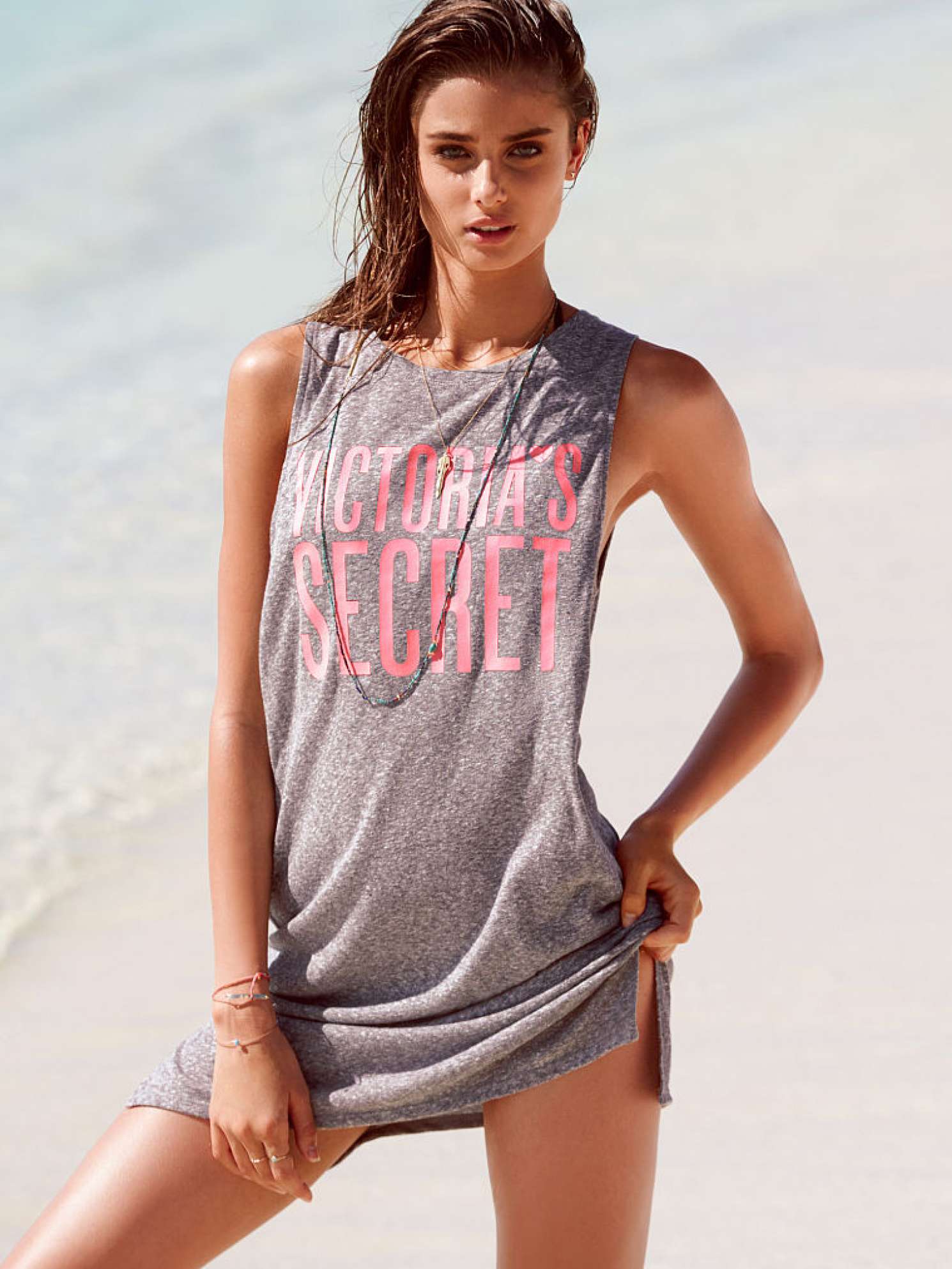