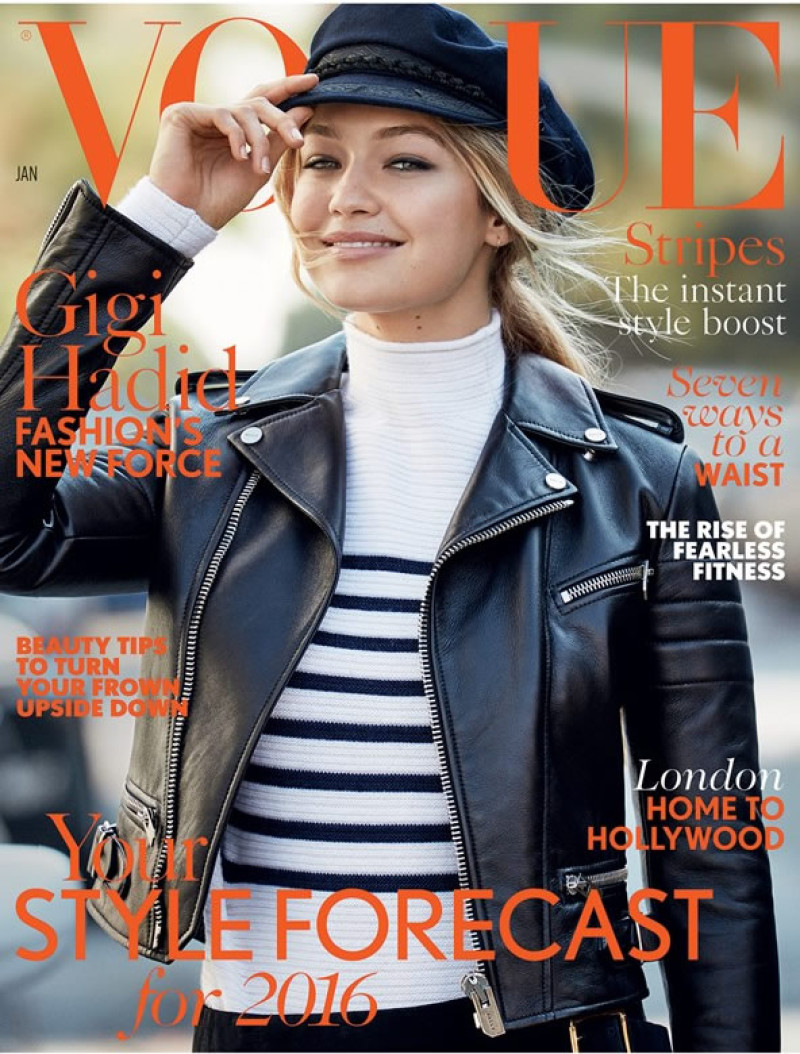 Having just just made her dreams come true by walking the runway for Victoria’s Secret and becoming one of their angels, Gigi lands herself the cover of fashion powerhouse magazine UK Vogue. Touching on a few topics Gigi says that while social media has helped her career to a certain extent she has also gained a large social media presence through jobs that she’s done. Her friendship with Kendal Jenner is well documented and while the two have been constantly compared Gigi says that they are totally different people describing her friend as “guarded” but says she is outgoing once you get to know her. She then touches on her dream of walking in the Victoria’s Secret and while she’s received some heckling from detractors about her body but says she won’t change anything and that she’s proud of her body. 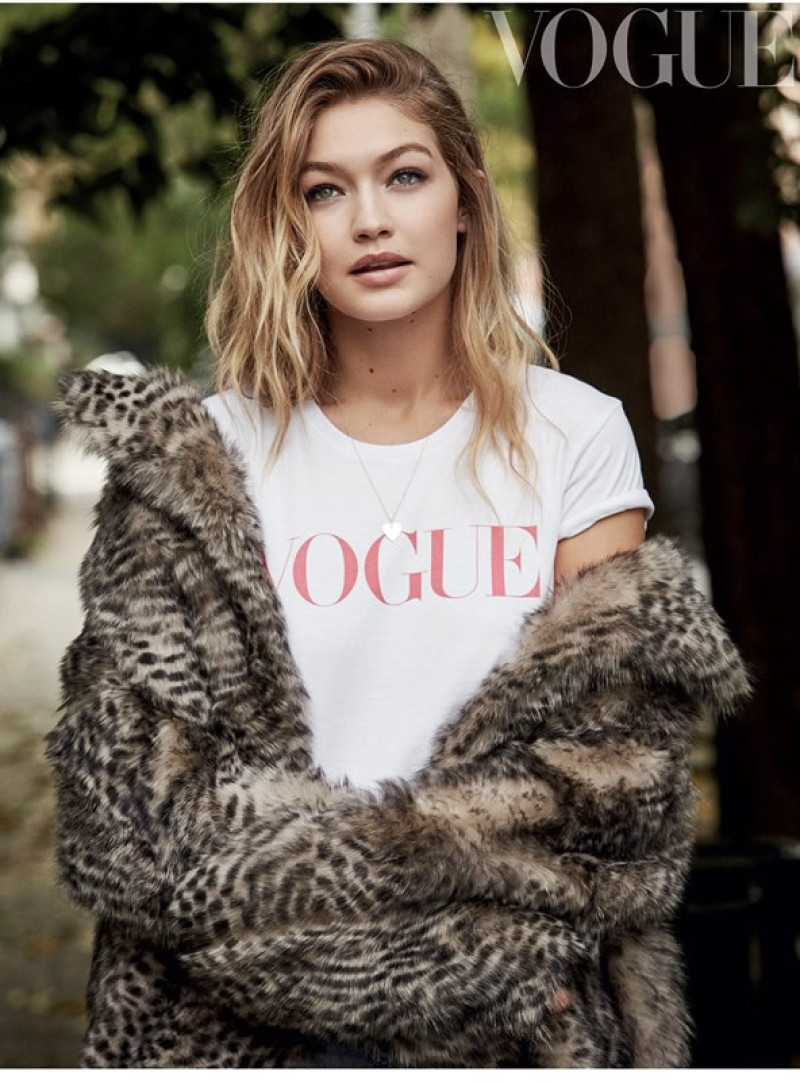