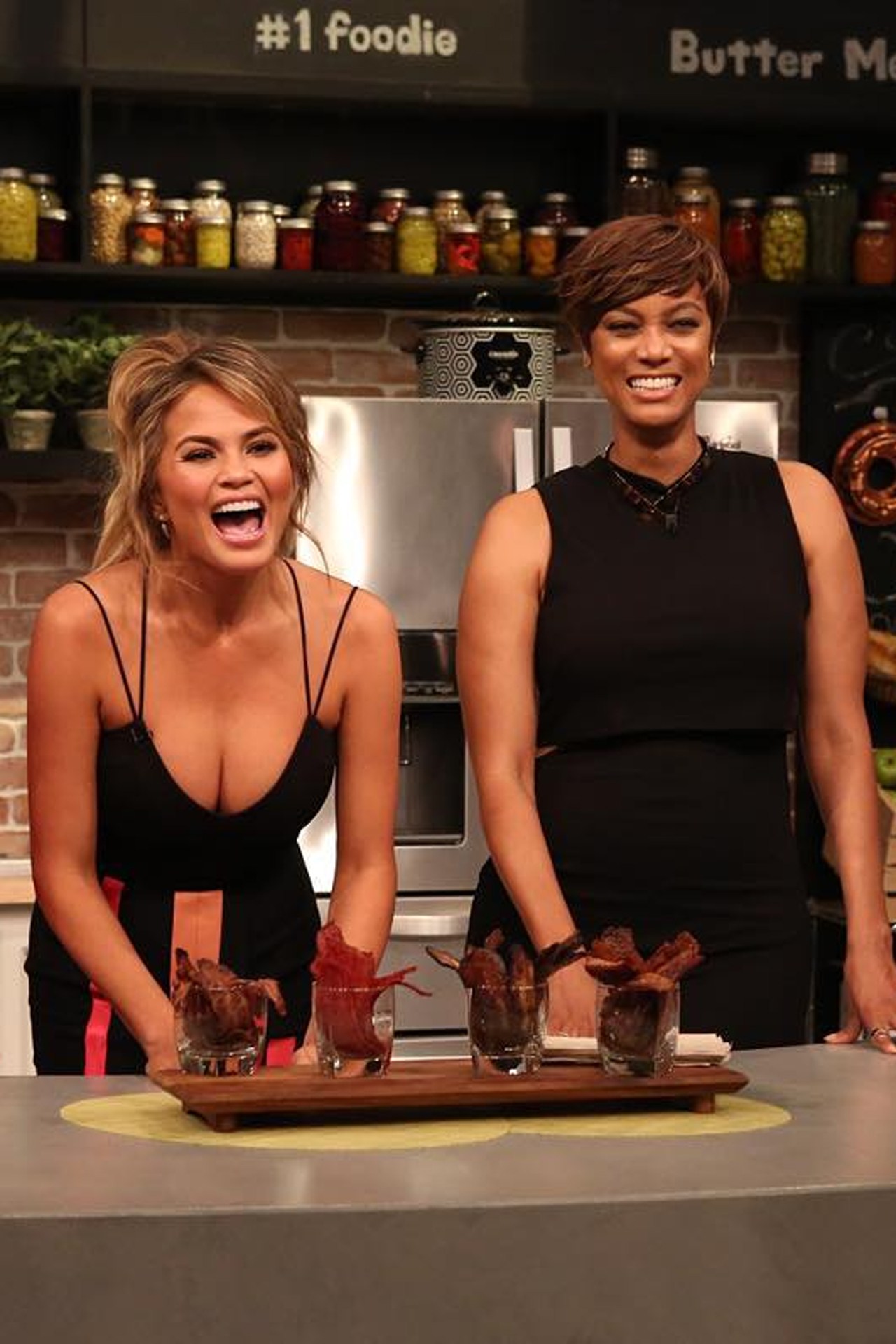 Are Chrissy and Tyra Feuding?

With rumours circulating that Chrissy did not see eye to eye with Tyra, who is also the show’s executive producer, the model has remained quiet until now. The 30-year-old took to Twitter to dismiss the rumours, while Tyra mentioned that she would probably not appear on a second season should the show be renewed. Chrissy went on to express how if the rumours were as bad as they seemed, she would have been off the show already due to Tyra’s position with the programme. We’re sure that both Chrissy and Tyra will have no trouble moving on since Chrissy is now a mother and Tyra has numerous other projects on the boil, including her new cosmetic company TYRA Beauty. 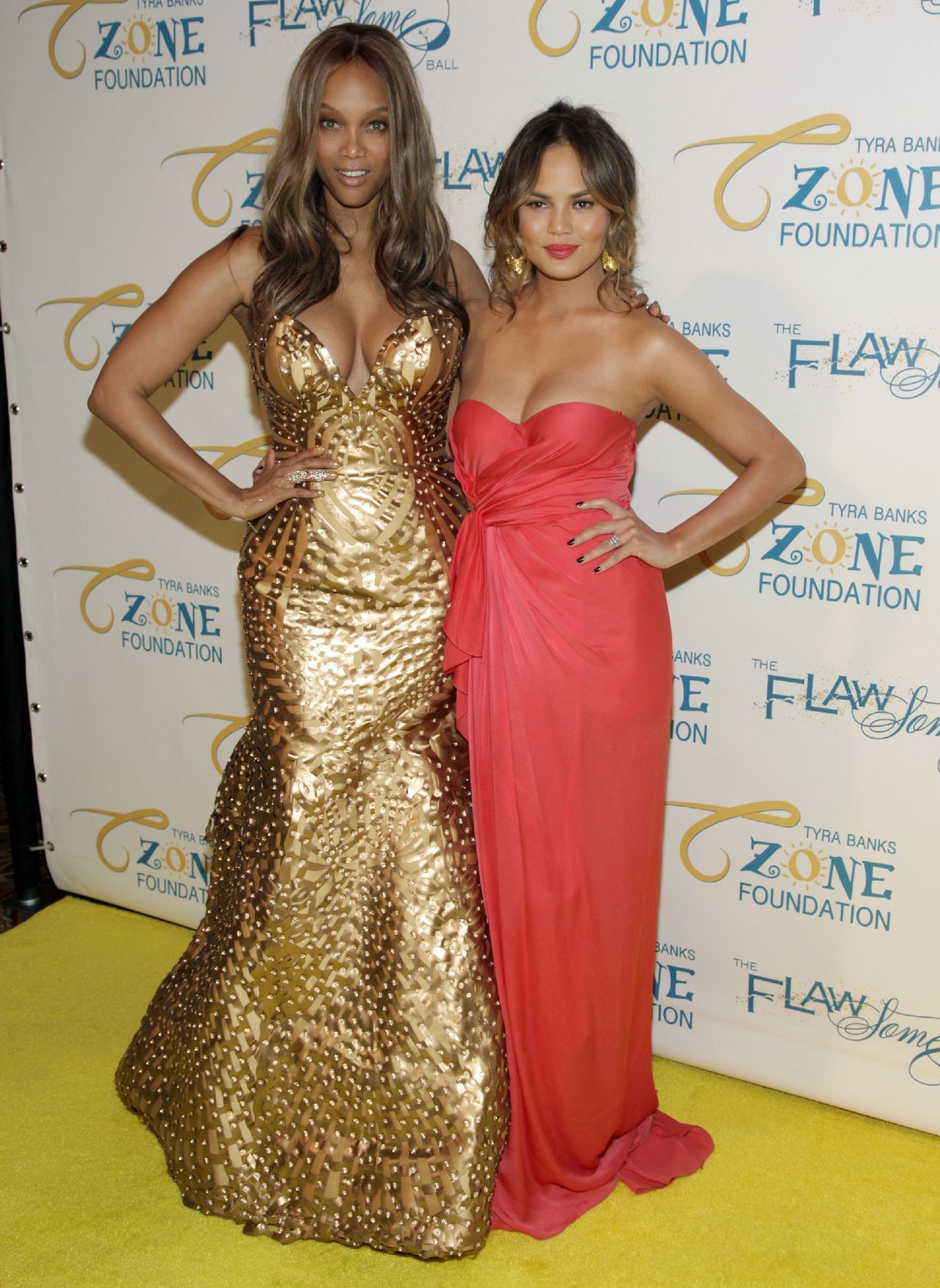