World Swimsuit/News /Economy based on Supermodels? 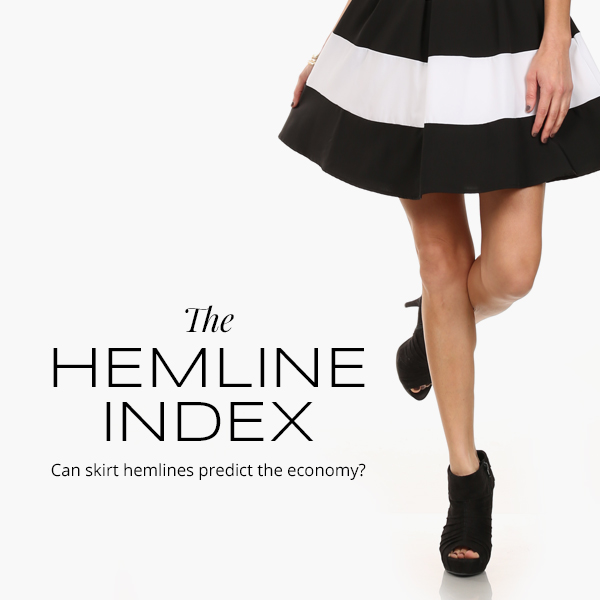 Economy based on Supermodels?

Certain indicators tend to tell us how economies are doing and the financial state of different countries. While one can look at exchange rates and unemployment percentages there are however more interesting ways of analysing the economy. One such way is the hemline index. This index shows that women’s hemlines rise during times of an economic booms and fall during economic hardship. The theory as suggested by George Taylor at the University of Pennsylvania and was tested in 2010 by Dutch professors and found to be quite reliable. 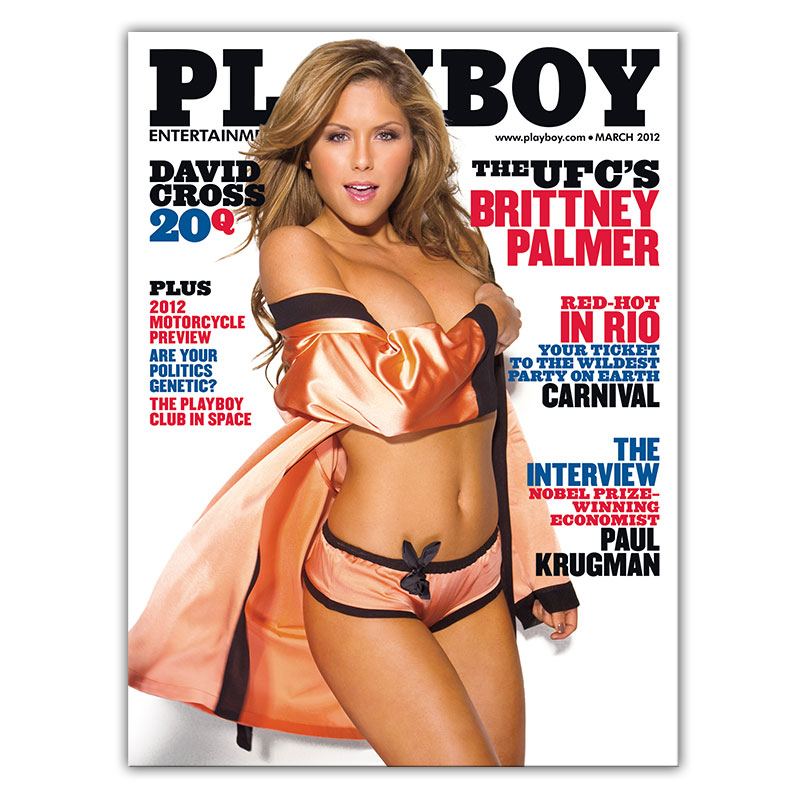 Another index is the Playboy Playmate index. This indicator shows that playmates with larger waist-to-hip ratios and smaller bust-to-waist ratios were more prevalent during times of financial struggles. A psychology professor by the name of Terry Pettijohn first provided this theory and also states that during economic crisis people want more mature image traits in others. 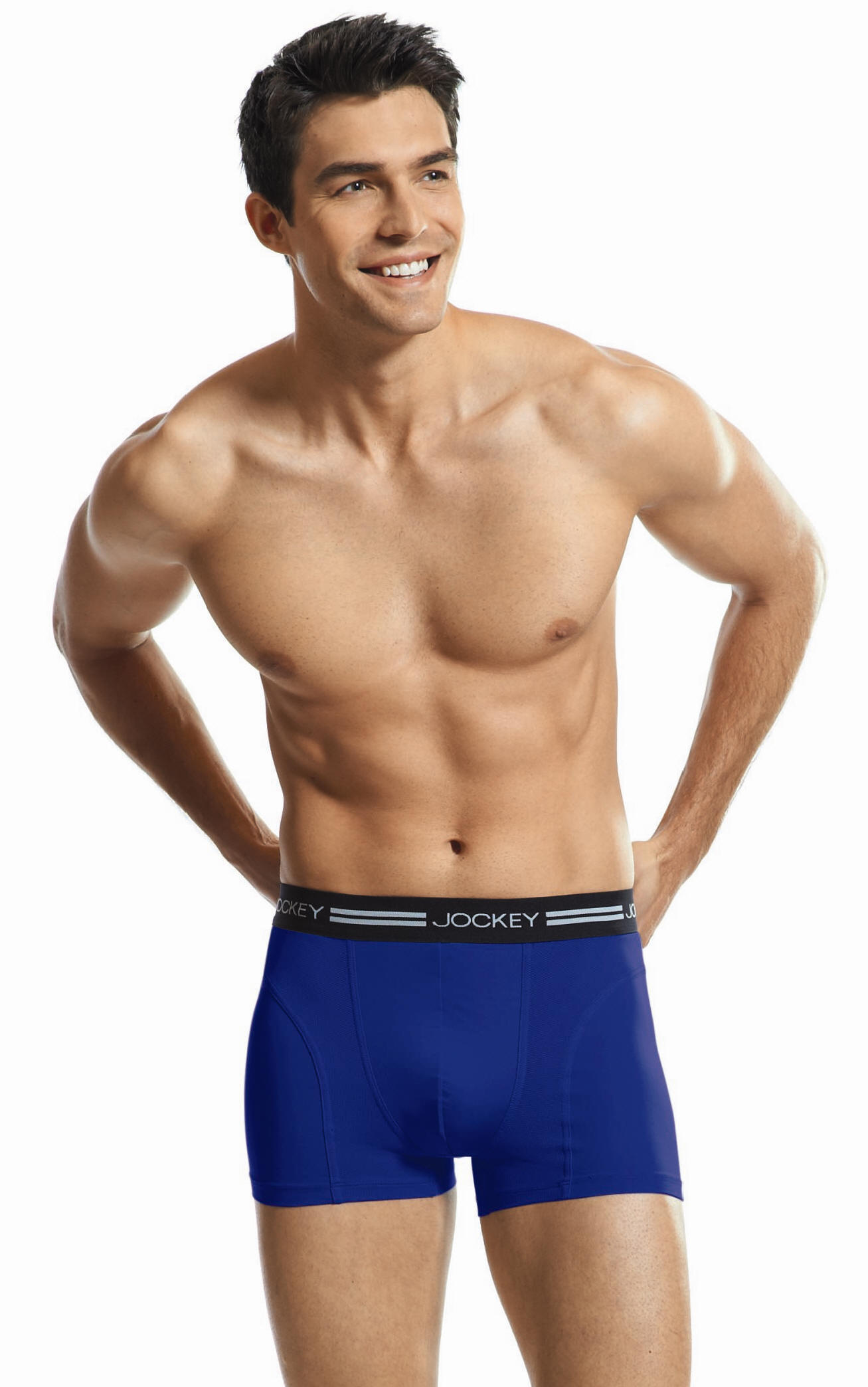 When it was heard that a former Reserve Chairman allegedly followed the next indicator the theory gained popularity. It’s called the men’s underwear index and it states that underwear sales increase during times of economic boom. 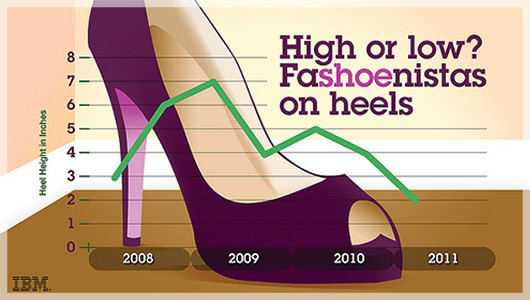 Next up is the high heel index which was studied by Dr Trevor Davis in 2011. With a downturn in economic stability women tend to wear higher heels and these tend to stay high as women try to engage in more fantasy based activities as means of escape. Davis also notes this same trend was seen during the Great Depression and the oil crisis during the 70’s. 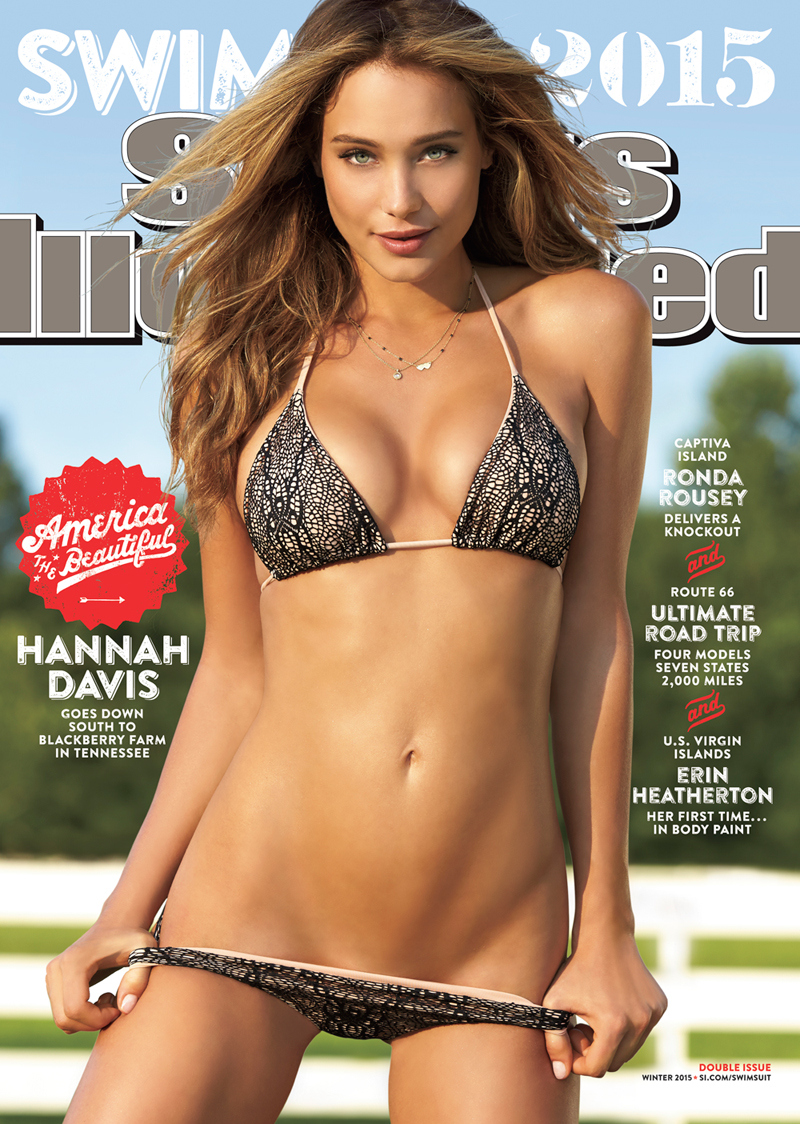 The last index is one of definite interest to us here at World Swimsuit, and it’s the Sports Illustrated Swimsuit indicator. If a US model is chosen for the cover of the magazine then the S&P 500 (Standard & Poor’s 500) will outperform previous years, while an international model will lead to underperformance. However the theory seems to off this year as the cover model, Hannah Davis, is a US citizen and yet the S&P 500 is just about 1% up and it’s almost the end of 2015.

For the original article and for more interesting indexes visit