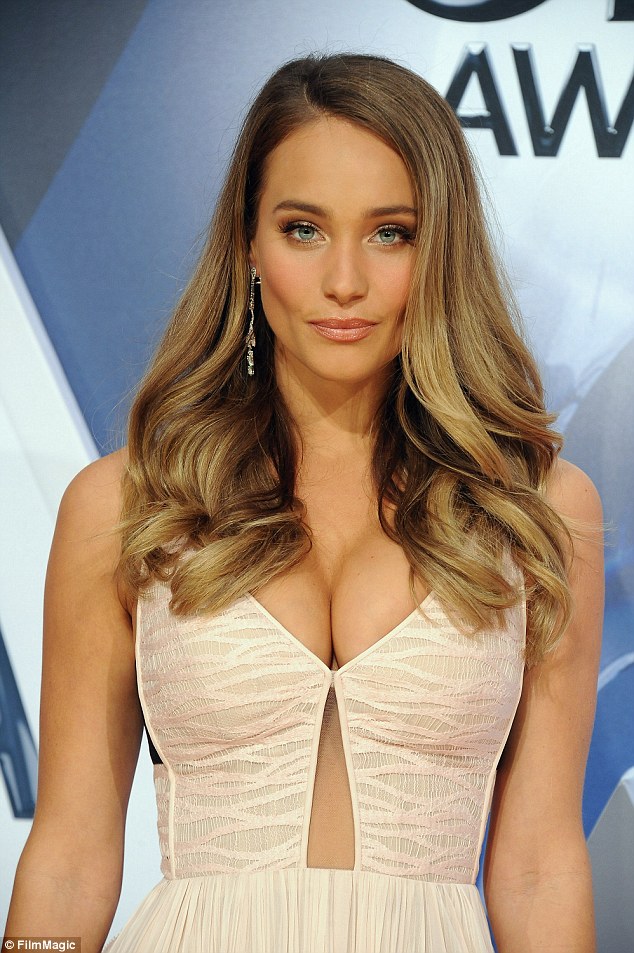 Hannah Davis surprises all at the Country Music Association Awards

One would be forgiven if they thought that the CMAs was about Hannah Davis. The model stepped out wearing her beautiful engagement ring which kept heads turning and all eyes fully focused on her finger. The model who got engaged to former Yankee great Derek Jeter looked stunning while sporting her new bling. Country music’s biggest stars for once had to take a step back while Hannah strutted her stuff. The 25 year old admitted she did not expect Jeter to propose and the former baseball star revealed he was engaged during a post about his new dog. 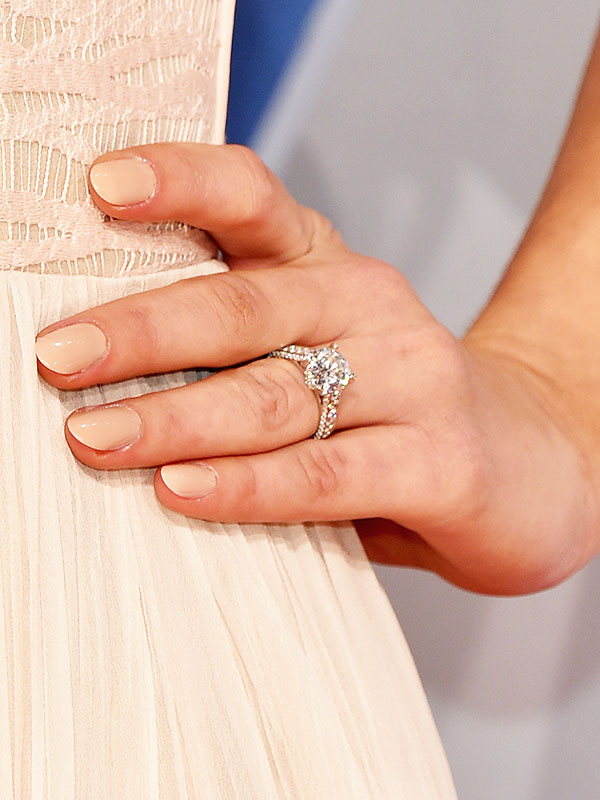 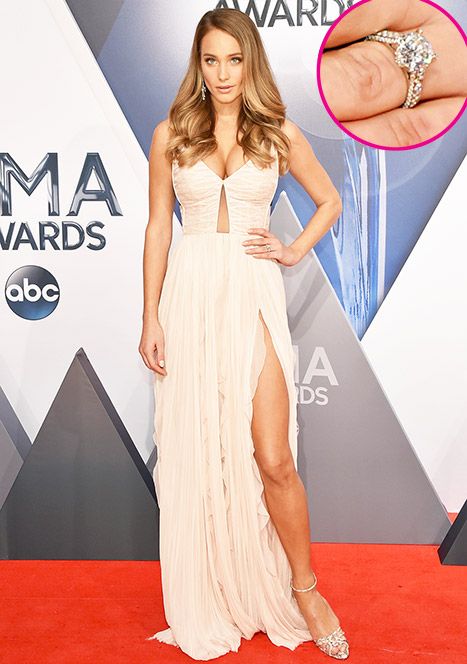 All images courtesy of gettyimages.com