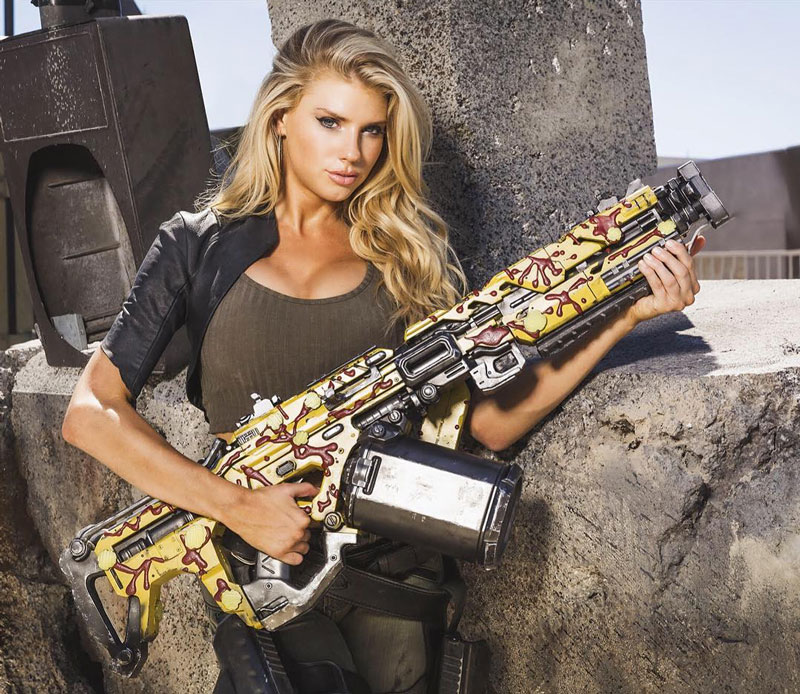 Earlier this year, Charlotte McKinney starred in a very naughty commercial for Carl’s Jr.’s ‘All-Natural’ burger, and now the very popular blonde bombshell is back for a new commercial – Carl’s Jr’s ‘Call of Duty: Black Ops 3’.

In this commercial, Charlotte slides in mid-battle, killing a robot, looking ever so sexy. But you’ll have to watch it for yourself.

Charlotte McKinney has been a very busy girl this year, you might also recognize her from a very sexy Guess lingerie campaign, and addition to starring in the Carl’s Jr. commercials, Charlotte also featured on season 20 of ‘Dancing With the Stars’ on ABC. 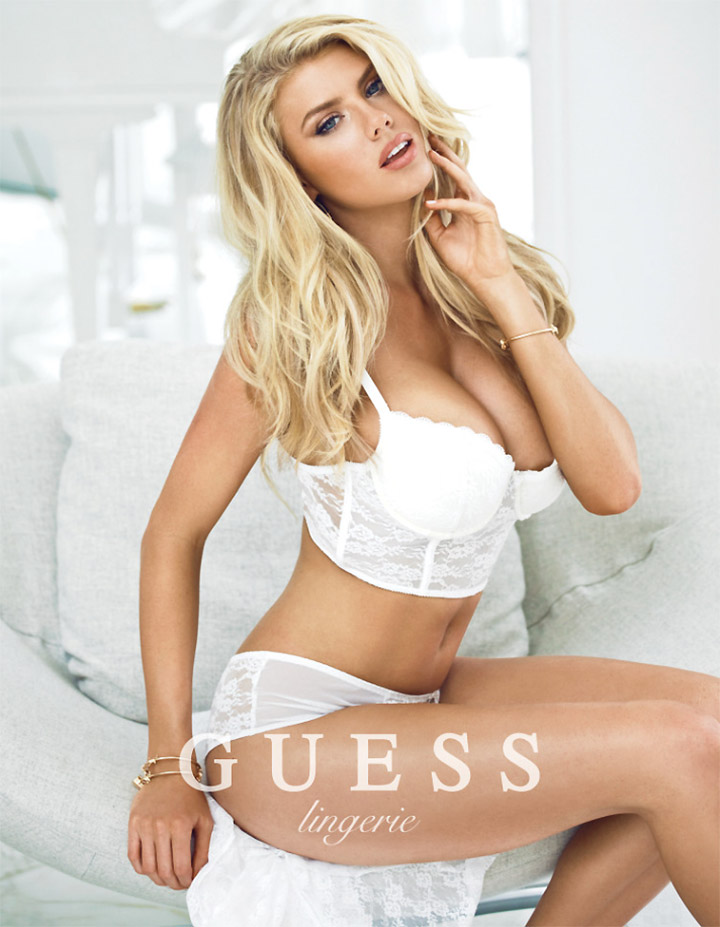