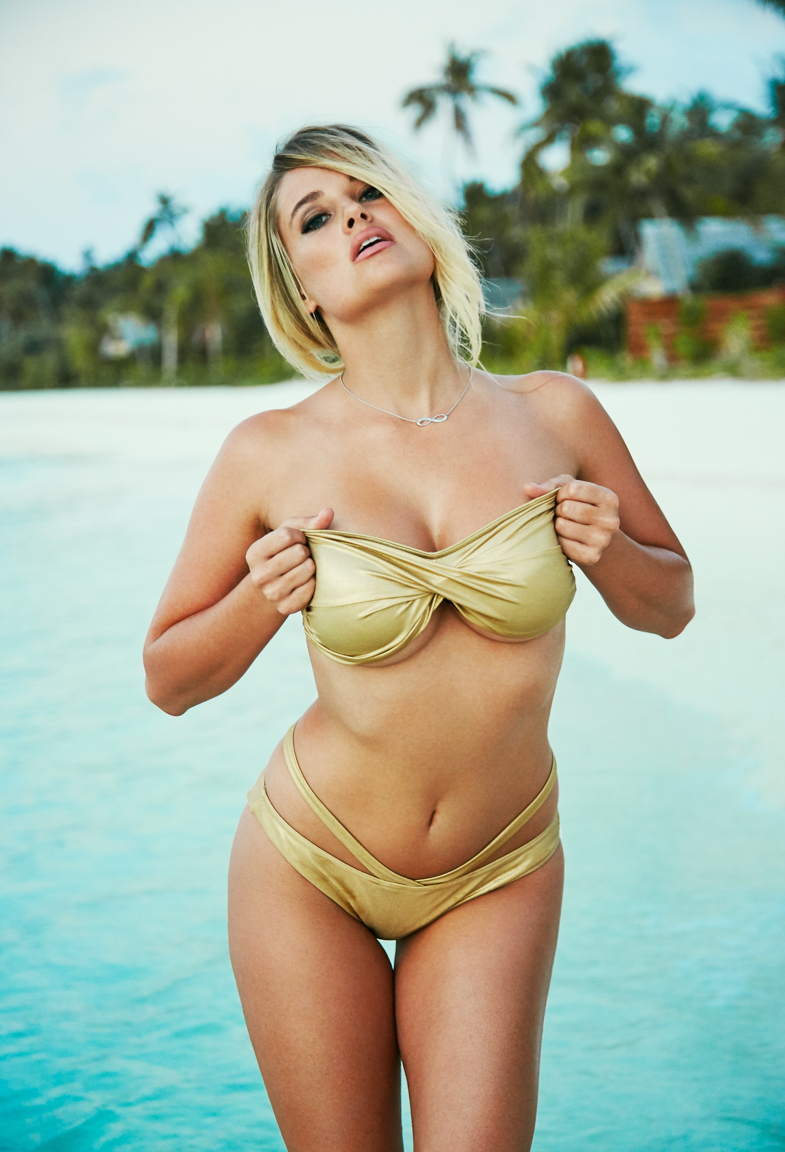 What could make the paradise of the Per Aquum Niyama resort even hotter than it already is… handing Derek Riker a camera, that’s what! The sweltering hot chemistry that exists between Derek and his subject for this hot shoot, the ever glamorous beach siren Genevieve Morton is tangible in these sexy early morning images.

Derek talks to us about what made this shoot so incredible and what it’s like to work with Genevieve Morton.

“Genevieve understands that the entire process is a collaboration between the photographer and the model, and it’s a 50/50 give-and-take. When it’s working at it’s best there is perfect synergy, it becomes like a dance, if you are shooting someone as experienced as Genevieve it’s effortless and the results are incredible”

We had the privilege of having Derek Riker join us in the Maldives and there was an instant connection between the teams “I didn’t really know what to expect,” Derek says “It’s like being a freshman, you don’t quite know what to expect. But everyone was so welcoming, and I was immediately included, I felt lucky to be there. The crew is like a family, they brought me in right away and I was missing everyone the moment we left” 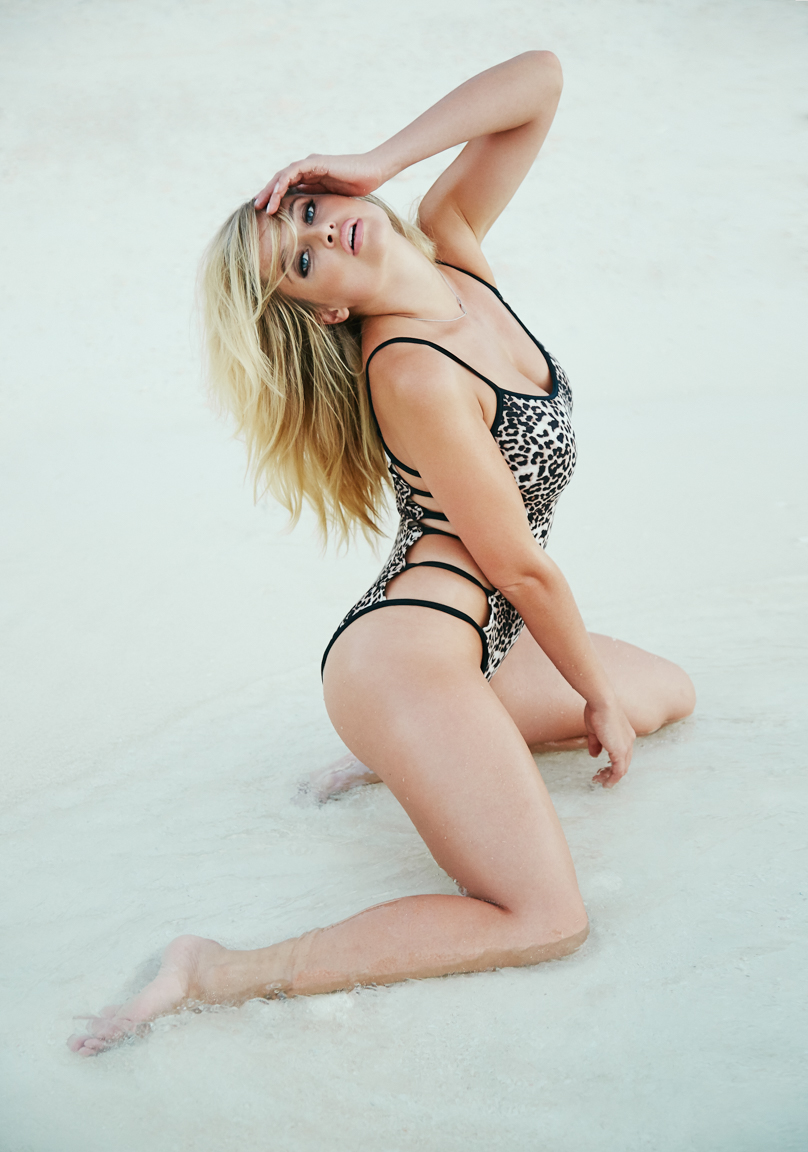 Derek is one half of a very successful photography duo, aptly named the Riker Brothers, he shoots all over the globe with his twin brother Drew.

We asked Derek what the inspiration was behind the story that he shot with Genevieve Morton at Per Aquum Niyama “We referenced Brigitte Bardot for hair and make-up, which we had done before but never in this context and with this make-up and hair crew, we had really referenced a lot of old school, 90’s Claudia Schiffer, so on”

Enjoy these exclusive pics of Genevieve Morton, shot by Derek Riker in the Maldives. 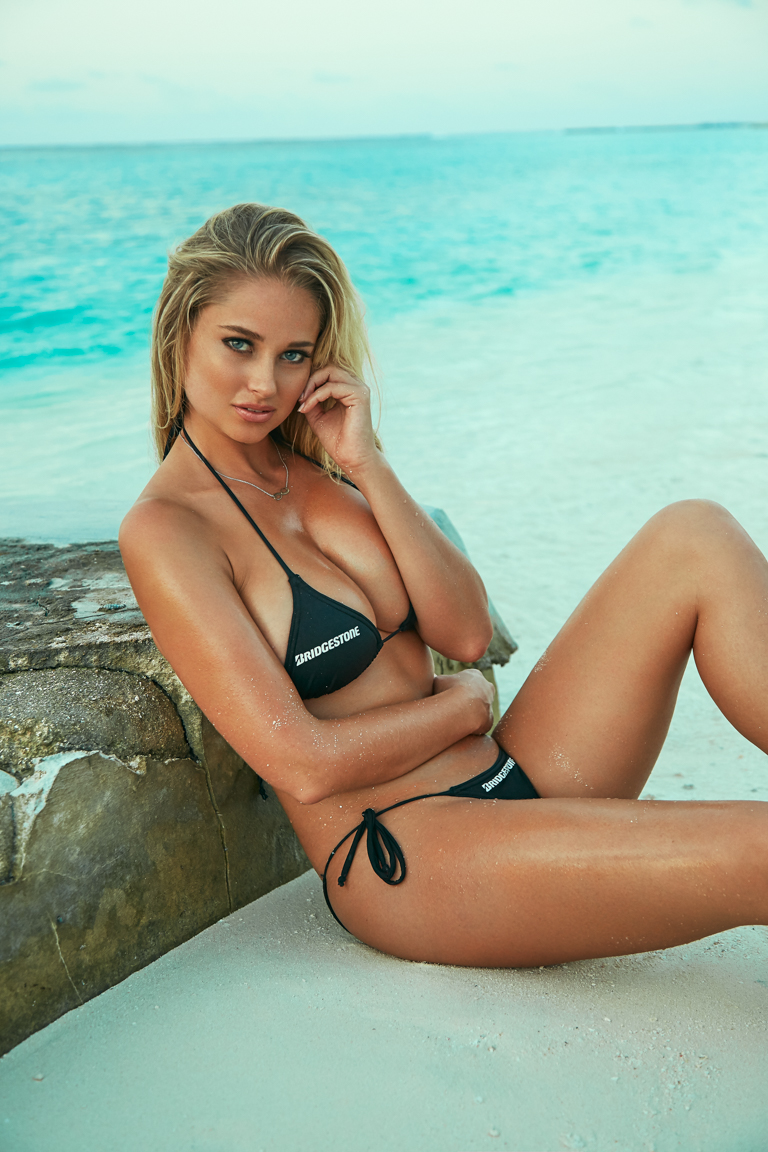 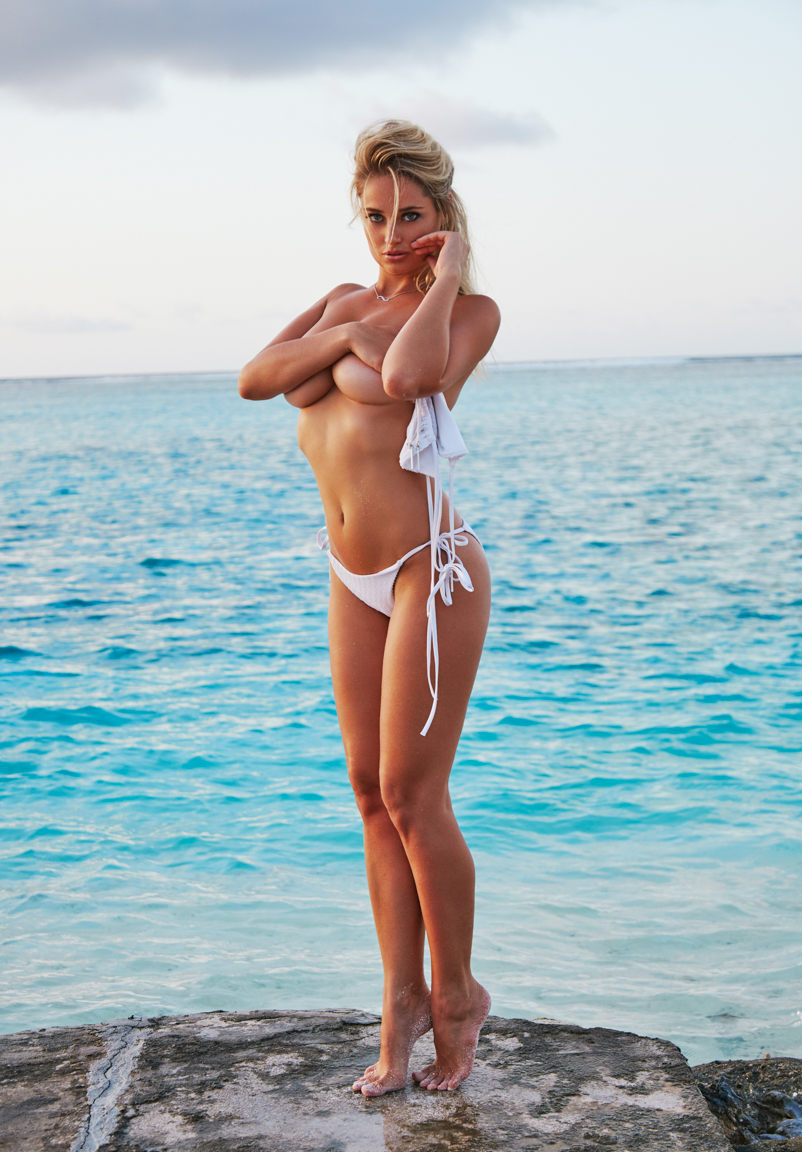 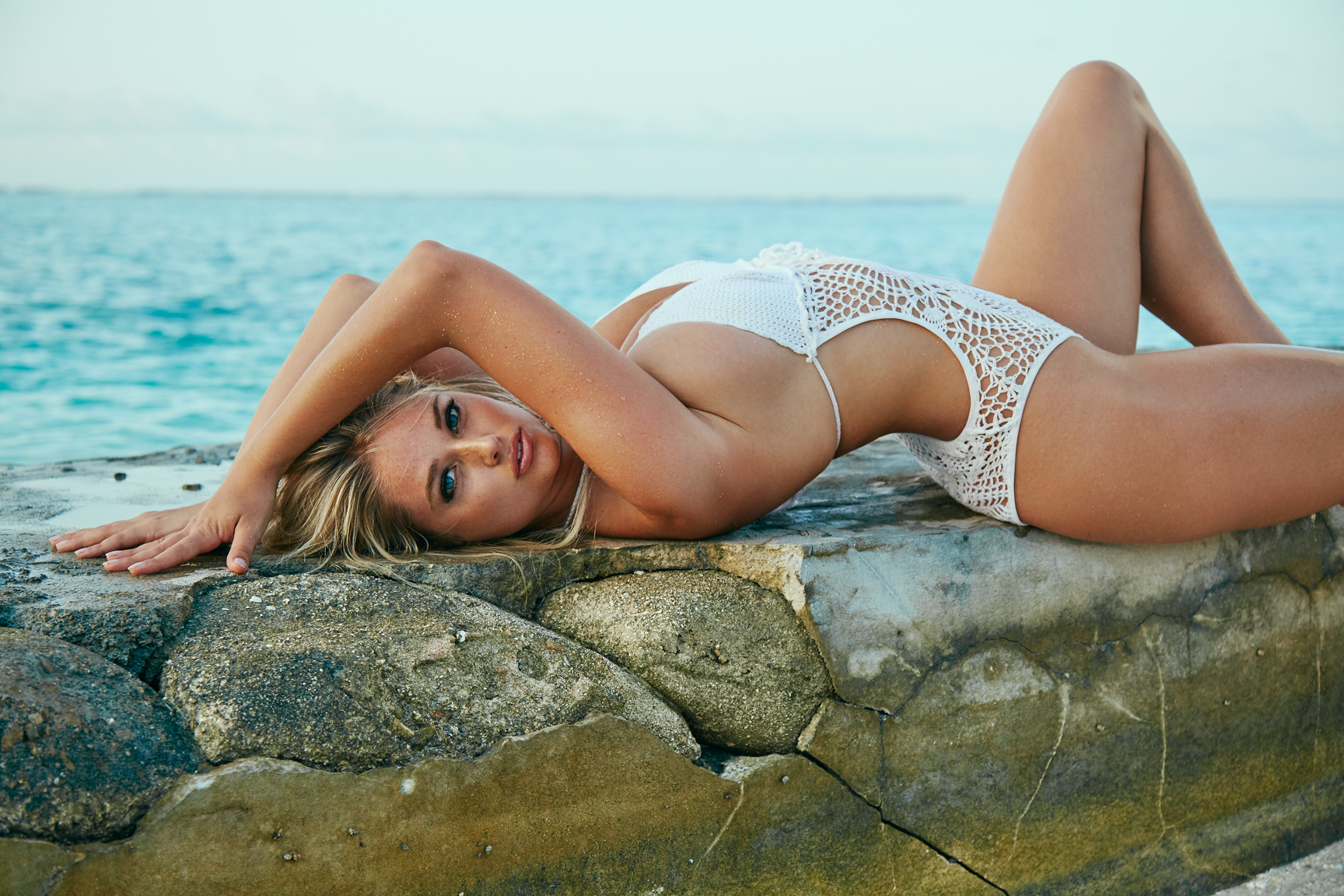