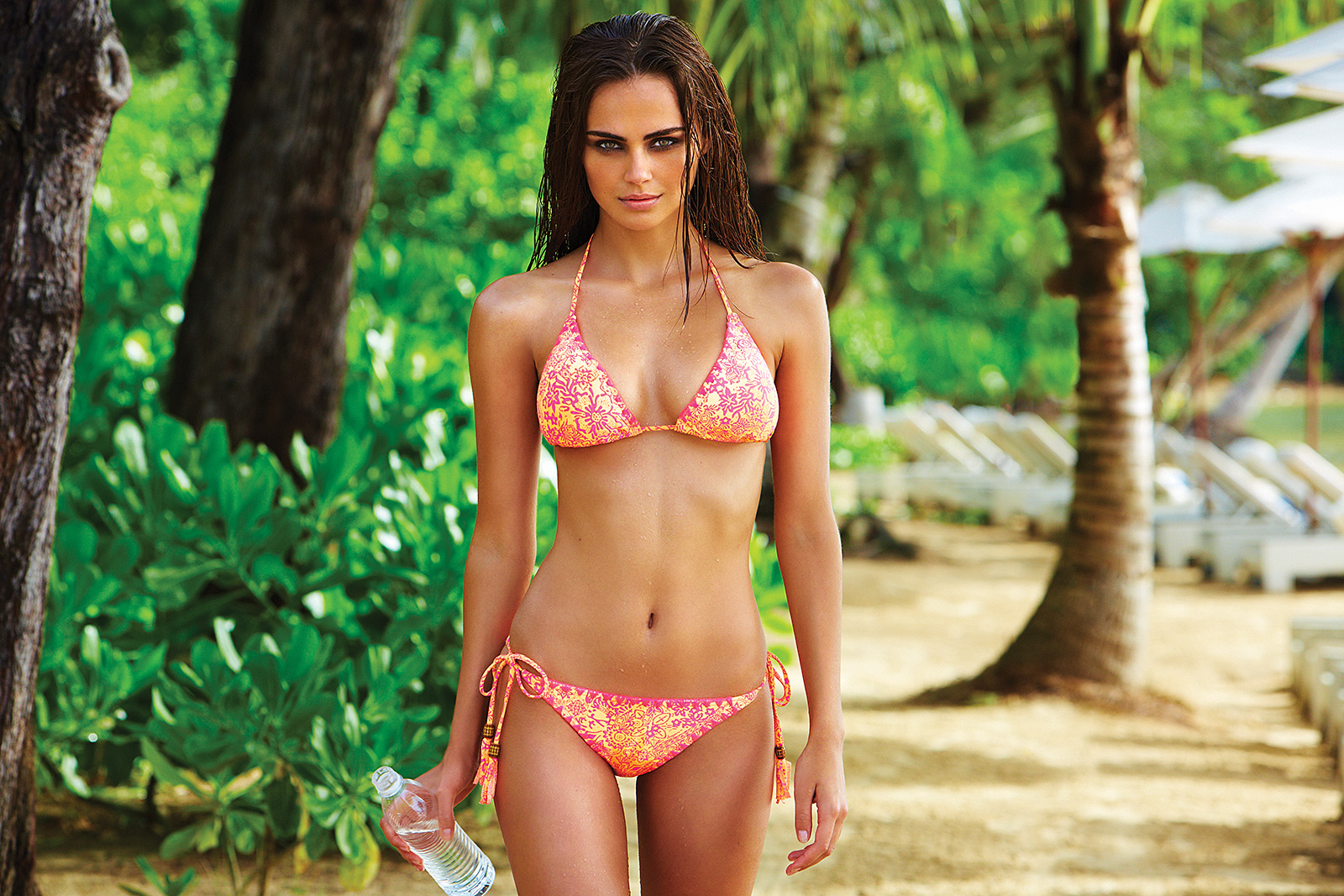 Word on the street is that Justin Bieber is dating World Swimsuit model Xenia Deli, the pair were spotted out on a date in Los Angeles this past Friday night. Excited fans snapped a couple of sneaky pics and a video of the Biebs serenading Xenia, singing ‘Let it be’ from the Beatles. Bieber snapped a pic of their feet which he deleted shortly thereafter, him wearing white trainers and Xenia in white pointed heels.

The two met on the set of Justin’s latest music video – Xenia Deli is set to star in Justin Bieber’s music video for the much anticipated single “What do you mean?” due to be released on 28 August. Xenia Deli, for one, is very excited about the release of her new beau’s video.


We look forward to seeing this romance bloom!