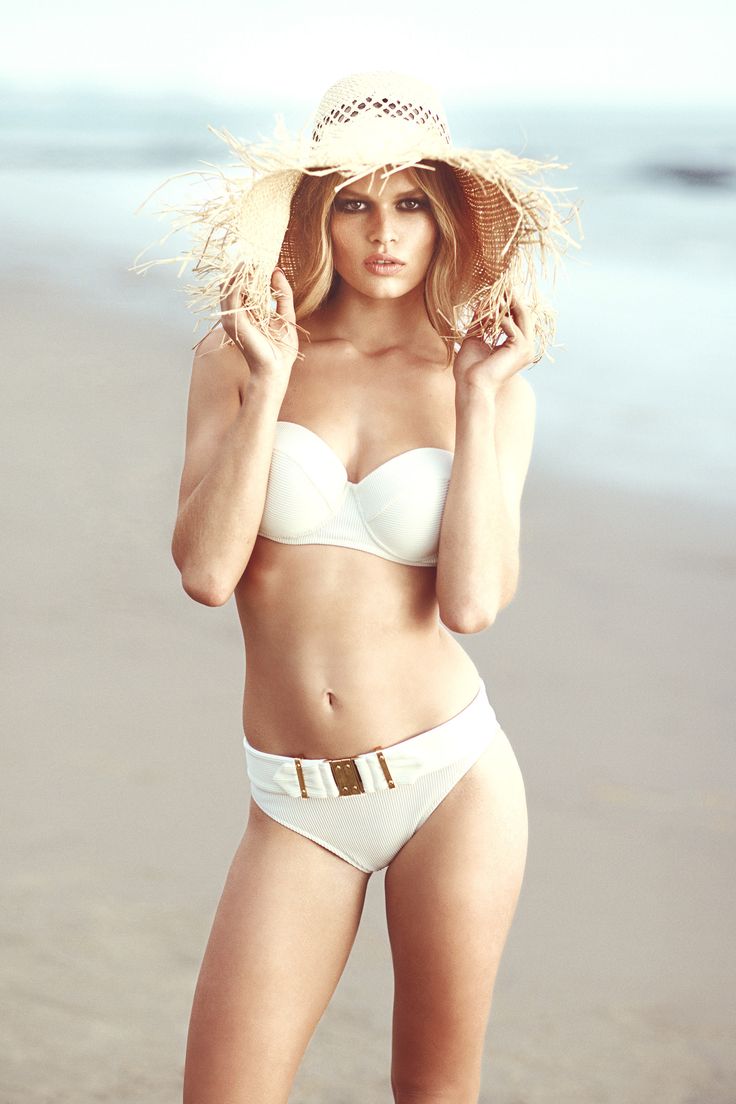 Technically speaking Anna Ewers is not a Fresh Face, but she is new on our radar and we can’t believe we didn’t notice her sooner! Anna Luisa Ewers was born on March 13 1993, in Freiburg, a town in the South of Germany. Discovered at the age of 16 while on an exchange trip to a school in Colombia, Anna finished her studies before beginning international work as a model.

Ewers was spotted by fashion designer Alexander Wang, he found her photograph on a blog and sent the image to his casting director, Anita Bitton who said “Lets find this girl!.Since then she has been Alexander Wang’s muse. 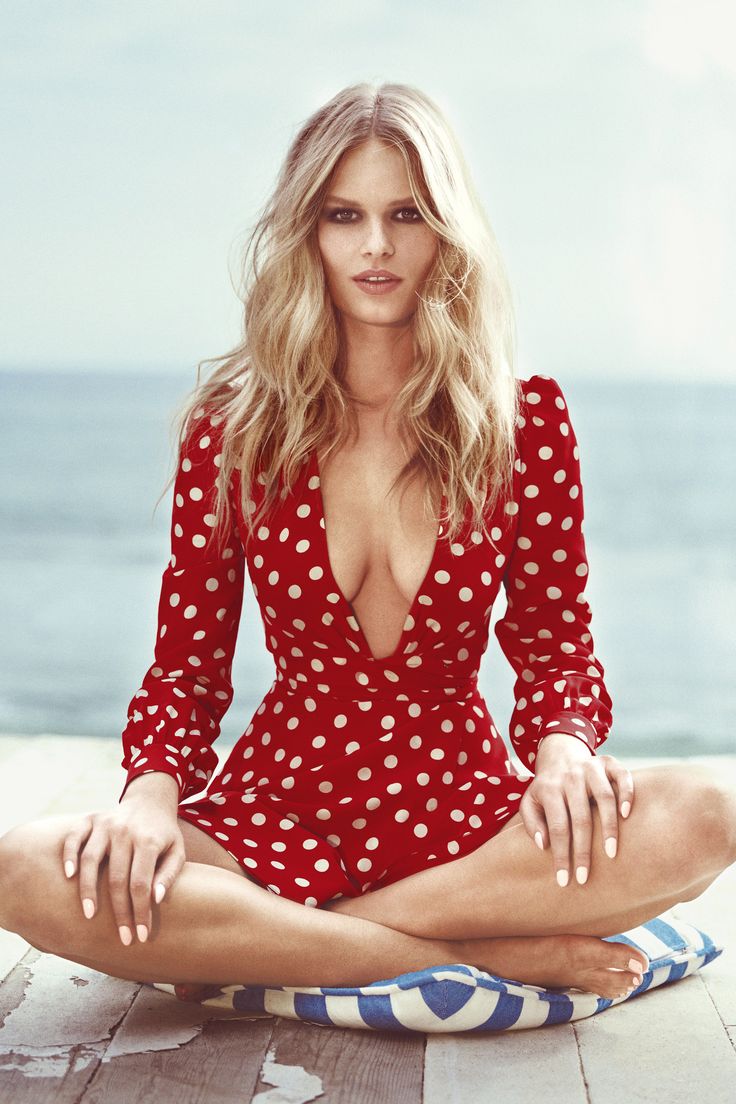 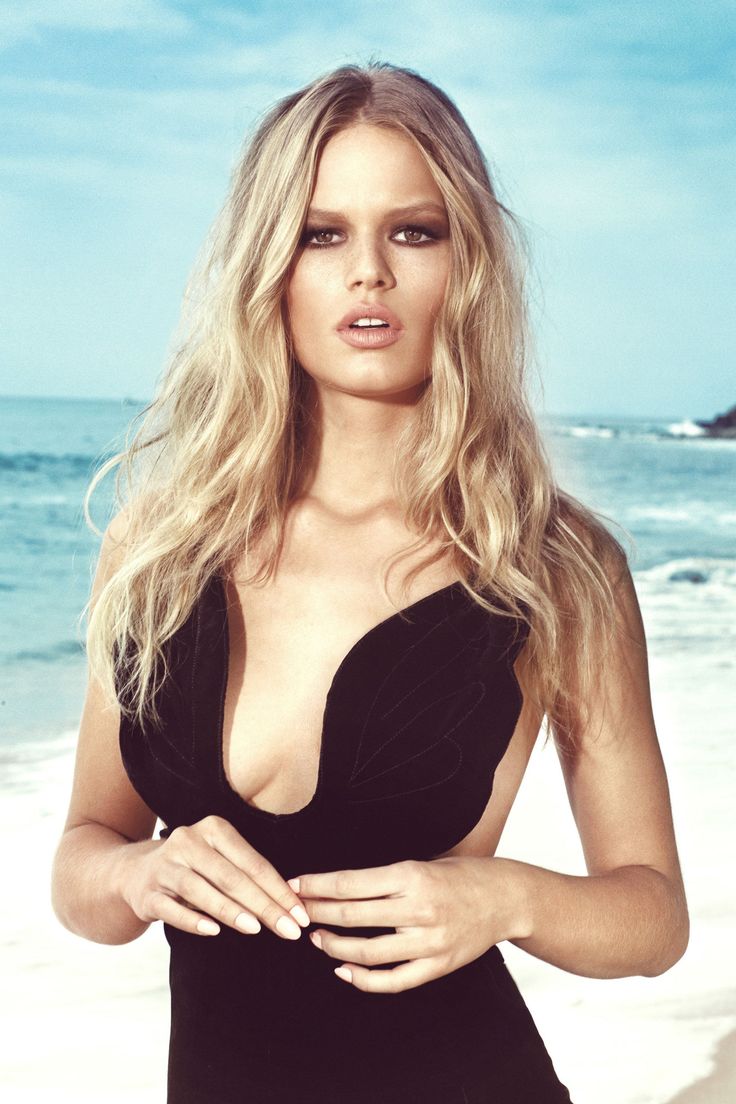 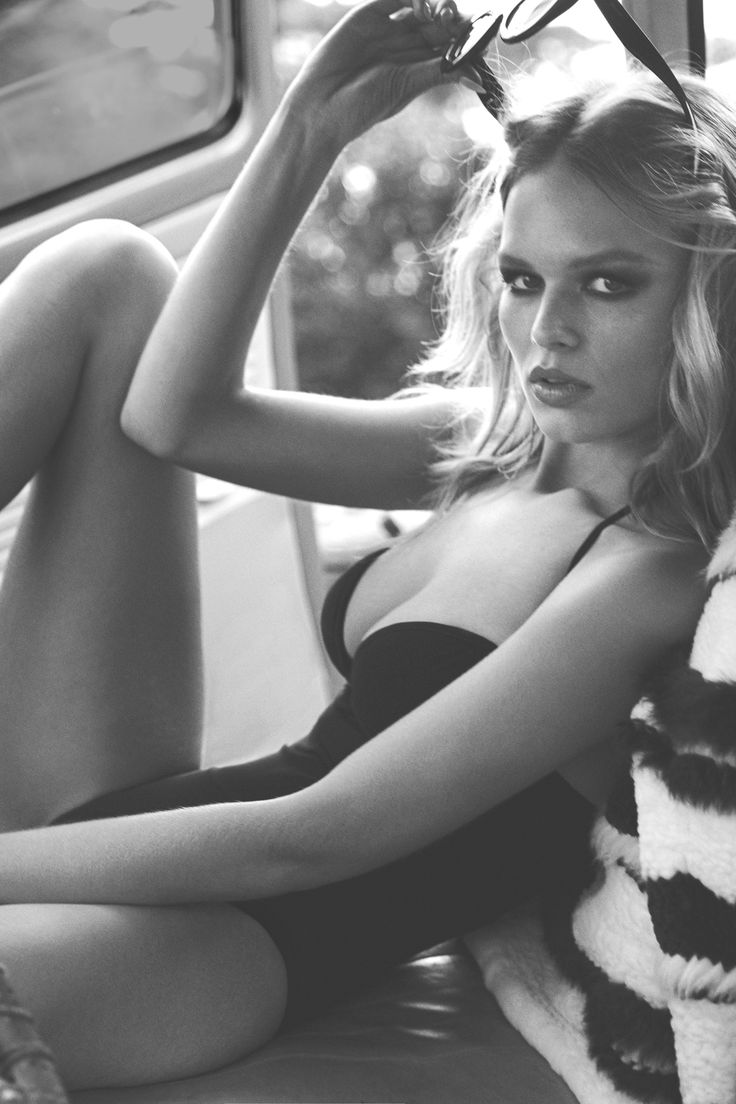 She often poses for Vogue Paris editorials, she was also featured in Miss Vogue Hamptons in October 2013, Fatale in March 2014 and the young star bagged another one alongside Natasha Poly for the June/July issue. Then, in August 2014, she got the cover of Vogue Paris for the first time, she was Styled in Miu Miu, her angelic Brigitte Bardot features were transformed by photographic duo Mert & Marcus in a color-saturated cover for an issue dedicated to audacity. 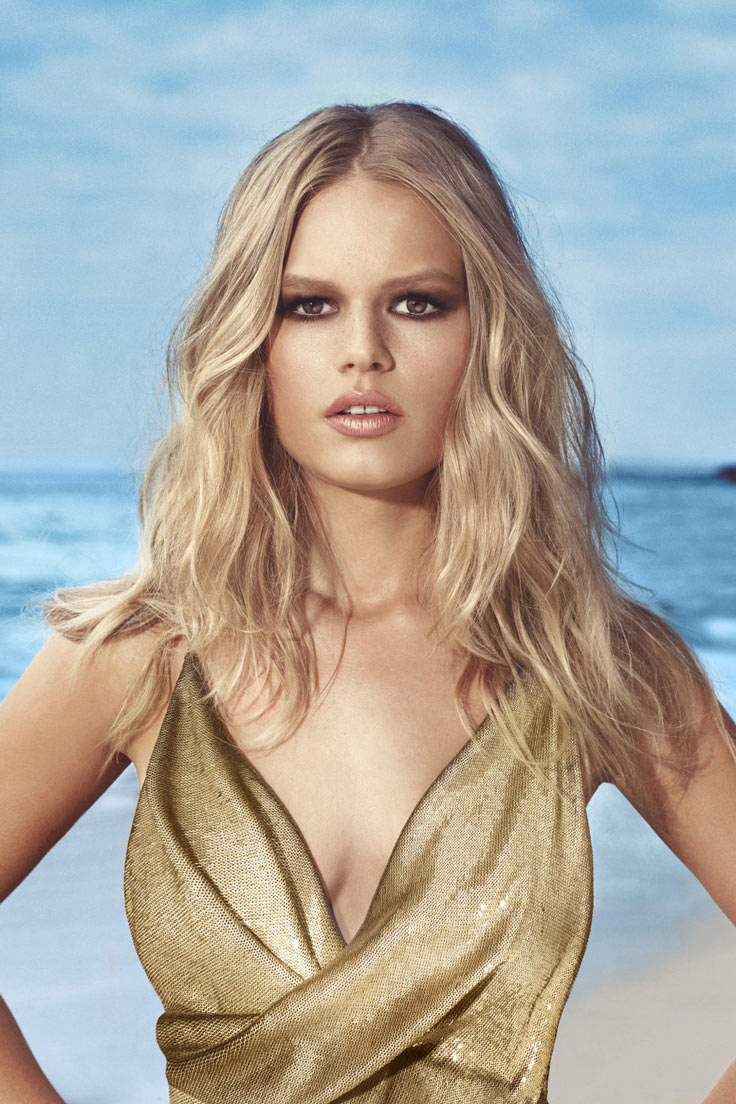 Her other international covers include the Italian and Chinese editions of Vogue.

She was chosen by Steven Meisel to be on the 2015 Pirelli Calendar, alongside Adriana Lima and Raquel Zimmermann.

Most recently she covered the February issue of Vogue Paris and stole our hearts with her latest
Harpers Bazaar editorial.