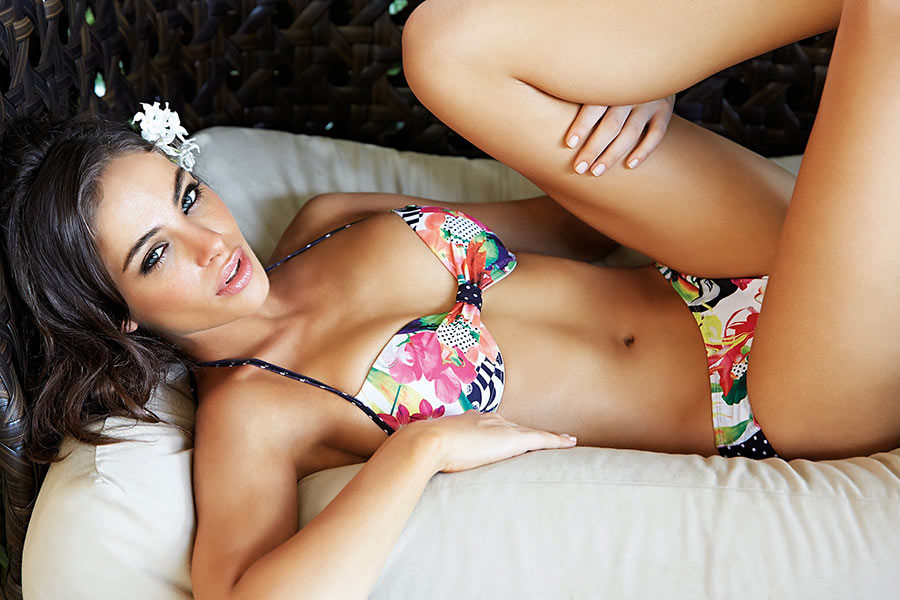 Nicole Meyer is a gorgeous brunette from South Africa and she happens to be our 2014 Cover star! Swimsuit fans, you may think you know everything there is to know about Nicole, but we’ve got news for you. Here are 10 things you may not have known about her.

Well now you know a bit more about Nicole Meyer, why not check out her profile.