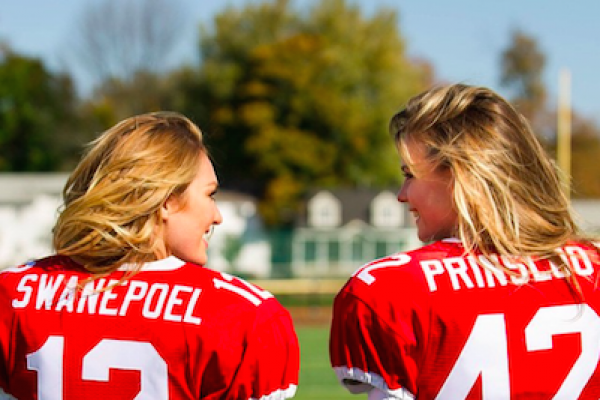 In anticipation of the most watched television program in the US Victoria’s secret decided to release a little teaser video showcasing a different kind of game. With the majority of Superbowl viewers being male, Victoria’s Secret decided to cleverly remind the men that while the big game approaching so is Valentine’s Day. The video features all the Victoria’s Secret favorites Adriana Lima, Doutzen Kroes, Candice Swanepoel, Lily Aldridge, and Behati Prinsloo sporting football pads instead of push-ups. At the end of the commercial they basically tell all the men out there “not to drop the ball” on Valentine’s Day and get their special someone Victoria’s Secret for the romantic holiday coming up. After all, anything from Victoria’s Secret is just as much a gift for him as it is her, right?

Check out the full sporty, yet still sexy video below: 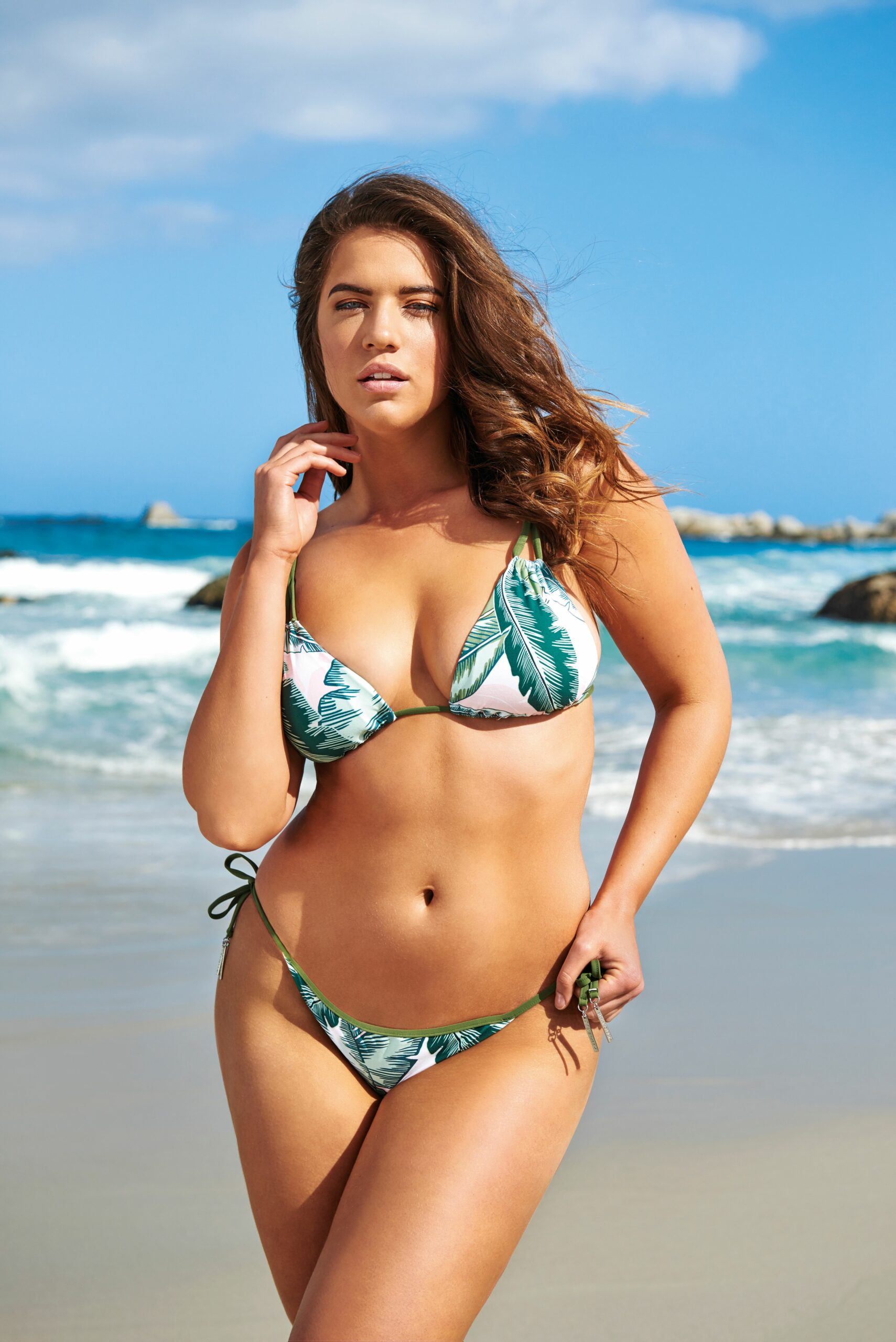 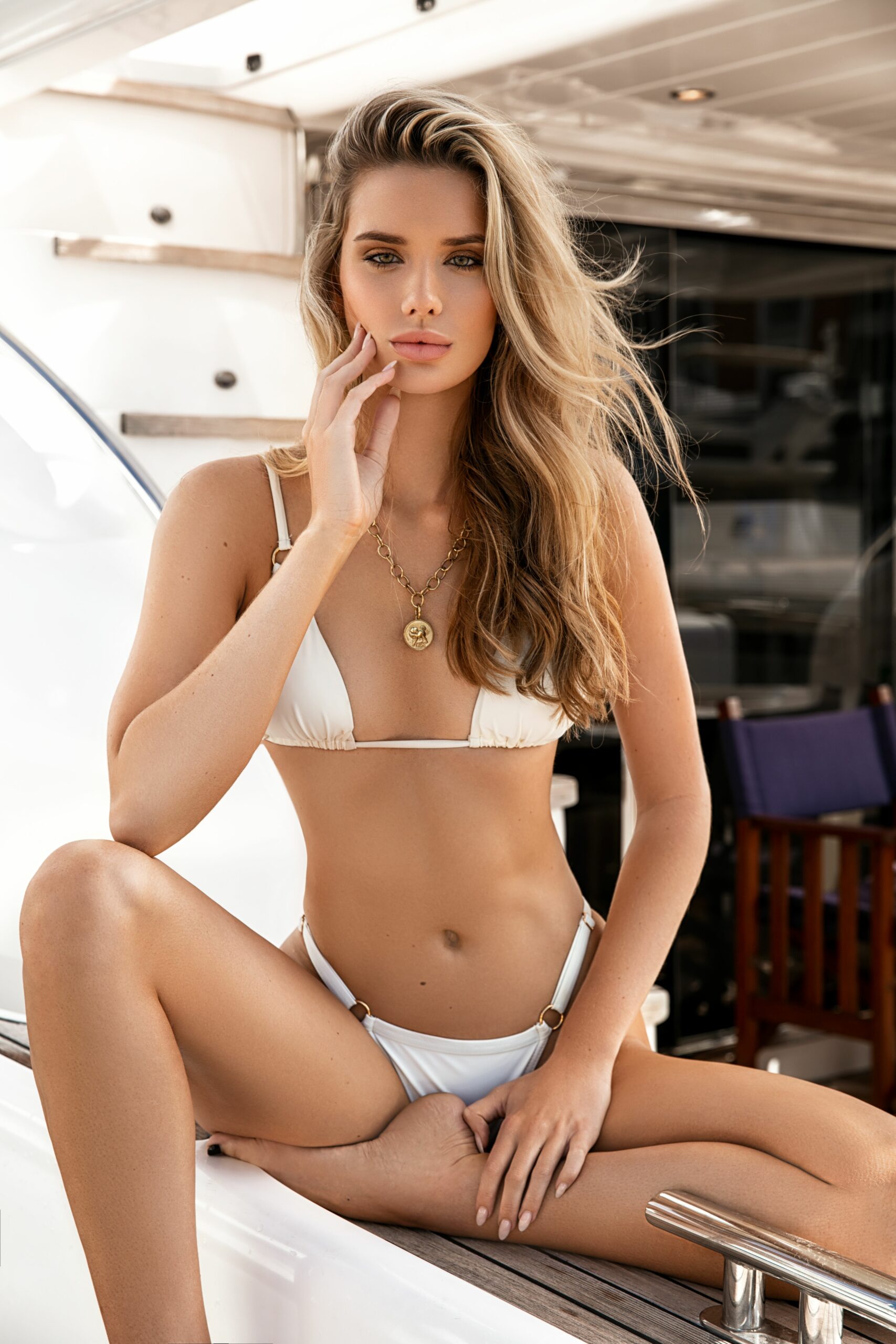 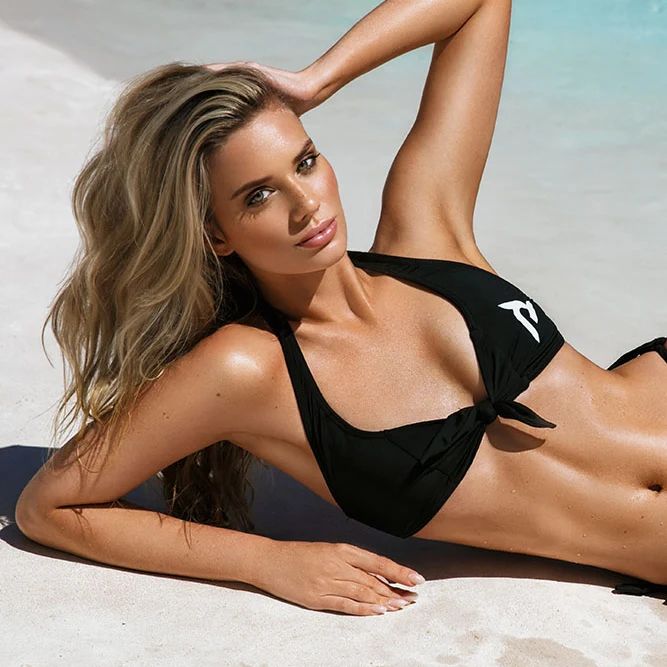