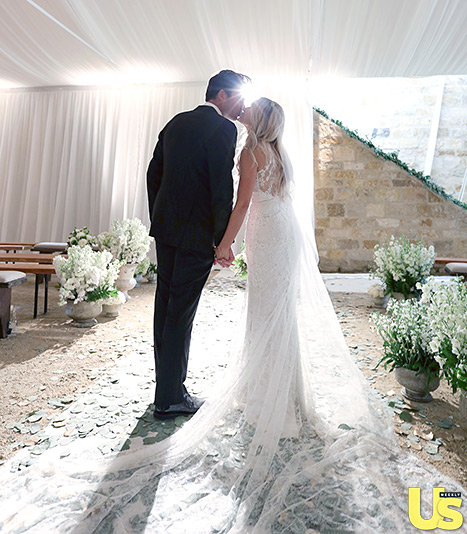 Lauren Conrad says, “I do” 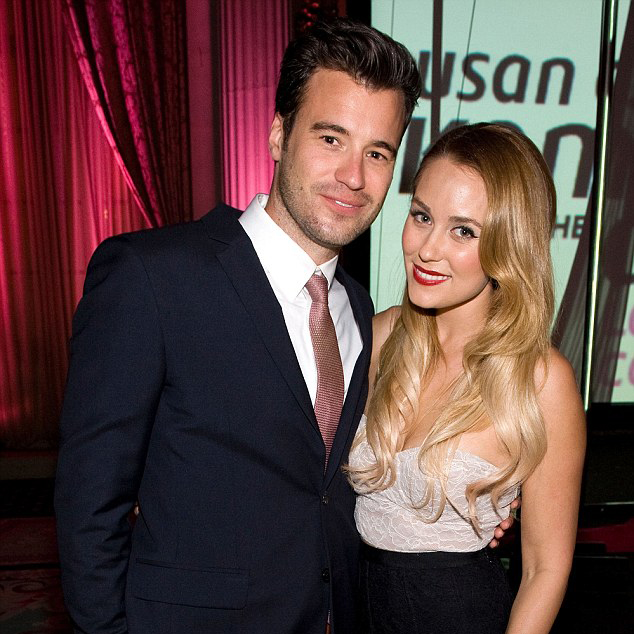 On September 13th, the fashion guru, television personality and author, Lauren Conrad said, “I do.” Conrad tied the knot with her boyfriend of two years, William Tell. The couple got married at a boutique winery in beautiful Santa Ynez, California. Lauren Conrad stunned the crowd as she wore a Badgley Mischka gown. The couple said their vows amongst a small group of close friends and family, which excluded most of Conrad’s television-series co-stars. The happy couple plans to set off to Italy for their honeymoon. Since her engagement was announced, Lauren Conrad has been blogging a lot about bachelorette parties, wedding invitations and insights to making your special day even more glamorous. Conrad even designed a 12-piece bridesmaid collection for her Paper Crown line. To get more details about LC’s wedding you can grab a copy of Us Magazine that got the full behind-the-scenes scoop on the wedding! Congrats Lauren and William!