World Swimsuit/News /Gisele Bündchen – Working it out on Fallon 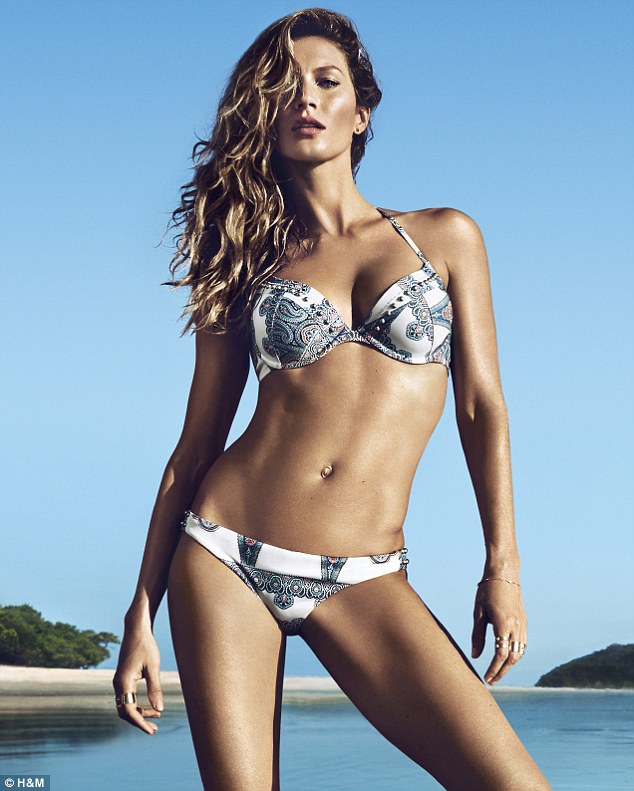 Gisele Bündchen – Working it out on Fallon

During her appearance on the Tonight Show, the model taught Fallon one of her many workout moves. She decided against teaching him the yoga handstand pose she posted on her Instagram not too long ago. Instead she decided to teach him how to do a basic plank. She then demonstrated how to make a basic plank more difficult, adding in leg lifts and push-ups.

Bündchen also talked about her current campaign for Under Armour. When Under Armour announced the model as their face for their new campaign, there was some backlash. Under Armour and Bündchen used this to their advantage to give strength to the campaign. They used the negative comments to reflect that you can do whatever you set your mind to. The campaigns message is “I Will What I Want.” The meaning of the campaign is to encourage women to choose for themselves.

Check out Bündchen’s interview on Fallon and also take a look at her Under Armour Campaign video!