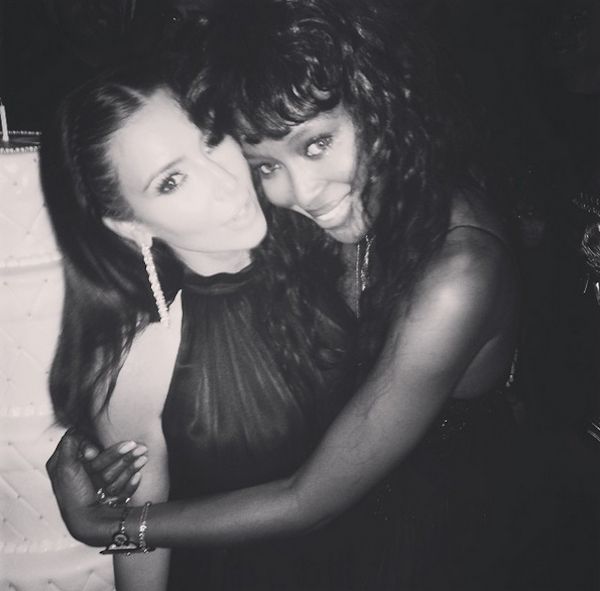 Kim Kardashian always knows how to steal the spotlight. This past Tuesday in London Kim was bestowed the British GQ’s Woman of the Year award. She created a great deal of buzz over her scandalous, see-through outfit that she wore on the GQ event.

This was only the beginning of the juicy gossip. The next day, GQ digitally released the October issue of the magazine. And can you guess who was featured on the cover? Yup, it’s Kim! And the Kim shoot got pretty x-rated as she decided to pose with a blonde wig for the nude shoot. This isn’t the first time Kim has taken it all off in front of the camera but it is the first time she posed nude for since giving birth in June.

You can see it for yourself, grab a copy of the British October issue of GQ or find it online!