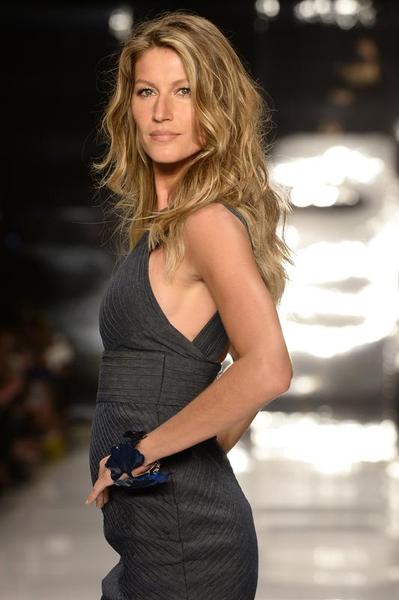 The Forbes’ annual list of the world’s highest paid models is out and it’s no shock Gisele Bundchen is at the top. The super model, mother of two, and wife to all-star NFL quarterback, Tom Brady, has earned an estimated $47 million dollars. This is now her eighth year a top the list and with the runner ups for second place only earning $8 million dollars she’ll probably stay there for years to come. Mrs. Tom Brady even out earned Mr. Tom Brady! Can you say power couple?

The list also included a few first timers we love. Kate Upton, Karlie Kloss, Cara Delevingne and Anja Rubik all made their debuts on the list. Jourdan Dunn made her debut on the list as well but for more than just her earnings. Dunn is the first British black model to make the list.

Congrats to all those who made the list, maybe next year the newcomers can give Gisele a run for her money… and that’s a big maybe.