Kate Moss – On the Rise 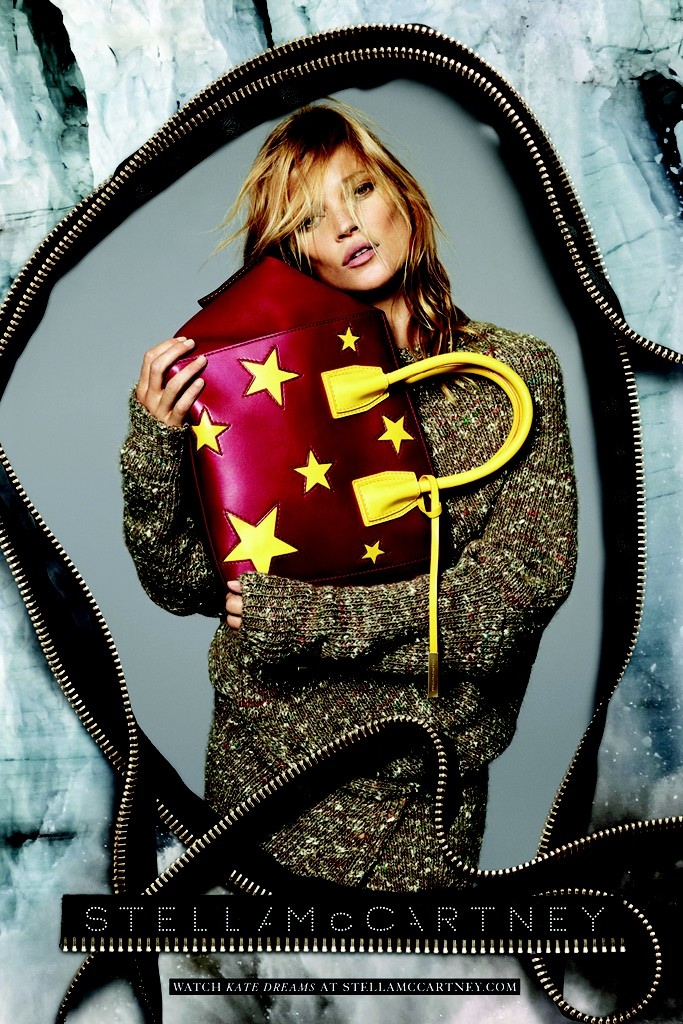 The British supermodel Kate Moss may have just turned 40, but she is making more money than ever before. According, to the Telegraph, this year has been her most profitable year to date. In the past twelve months her business assets have rose from £11 million to £17 million, which has brought her net worth to £55 million. The assets from her two main companies, Tilly Church Ltd and Skate LLP, also increased in the past year.

Her success can be defined by the many jobs she’s had this past year. She was featured on multiple global magazine covers and ad campaigns such as David Yurman, St. Tropez, Stella McCartney and Kérastase. She graced the cover of the Playboy editorial for the magazine’s 60th anniversary. She’s continued her contract with Rimmel London and has also recommenced her collaboration with Topshop.  In addition to all of this, Moss and Cara Delevingne teamed up for the launch of Burberry’s new fragrance, My Burberry.

As you can see Kate Moss had a very successful year and her career only continues to blossom and flourish. The next years are sure to be promising for the successful supermodel.