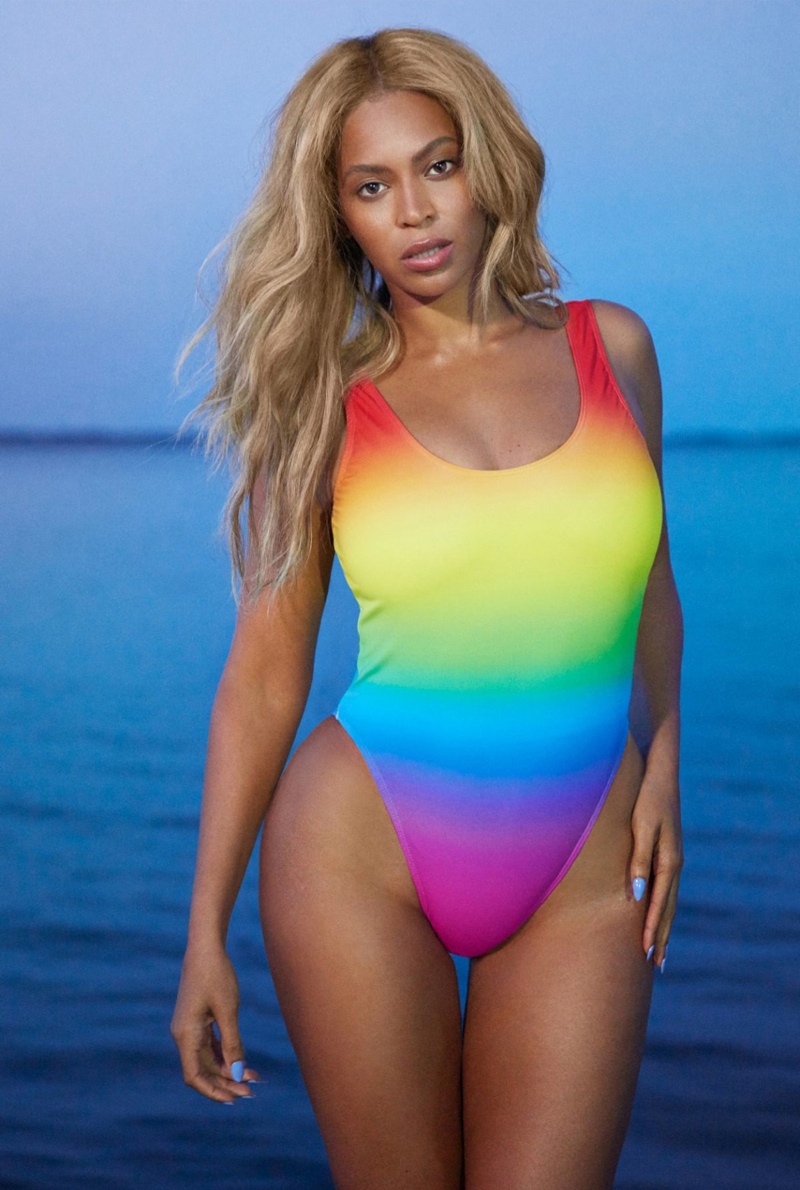 Beyoncé and JAY Z in a new HBO trailer

Beyoncé and Jay Z released this trailer for the upcoming HBO broadcast of their On The Run tour. Beyoncé wears a sleek silver sequin dress channeling Nancy Sinnatra, while singing a smoking hot cover of Cher’s song “Bang Bang (My baby shot me down)”. We’re thinking this might be too much of a coincidence amid swirling rumors that all is not well in the land of “Bey and Jay”… Passive aggressive? Or tongue in cheek jab at the media?