World Swimsuit/News /Mary Stickley – Will she be the Next Supermodel? 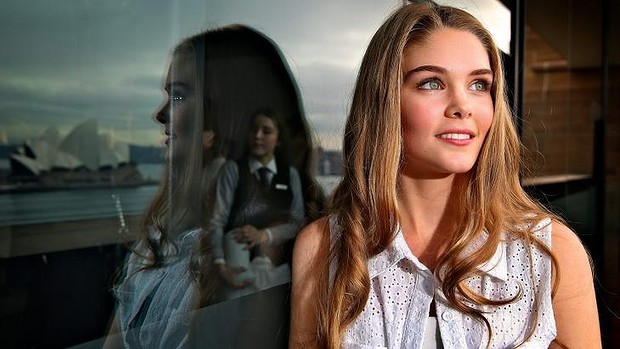 Mary Stickley – Will she be the Next Supermodel?

This year’s Dolly Magazine model search competition announced it’s winner this past Friday at the Museum of Contemporary Art in Sydney. A 14-year-old Mary Stickley emerged victorious. Stickley was just your average high school girl from Wooloolin in Brisbane. But now she is the crowned winner of this annual model search competition, beating out 3,000 other girls that entered this year.

Stickley will star on Dolly Magazine’s September issue cover posing alongside Home and Away actor Nic Westaway. She will also begin a year-long role as an ambassador for the brand. Stickley told Daily Mail Australia that “I am taking this as the most amazing opportunity and experience, and I just can’t wait to get into it.” She is eager to be a positive role model to girls everywhere and she hopes to be able to follow in the footsteps of some of the competitions profile winners.

Now everyone is wondering will Mary Stickley be the next Miranda Kerr? Well all we can say is that we can’t wait to find out! 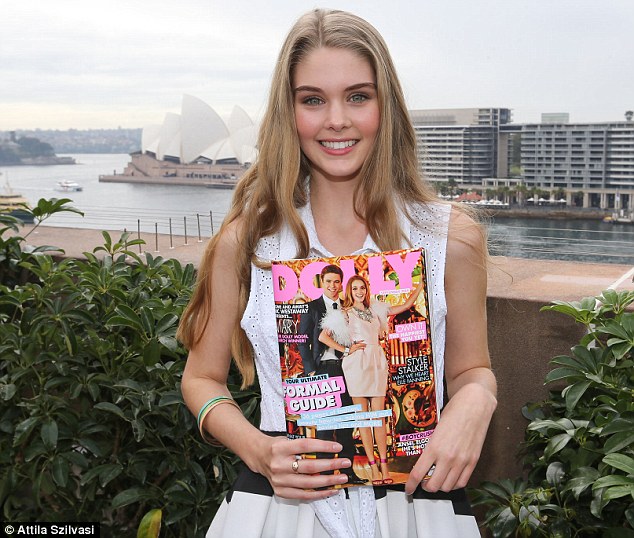 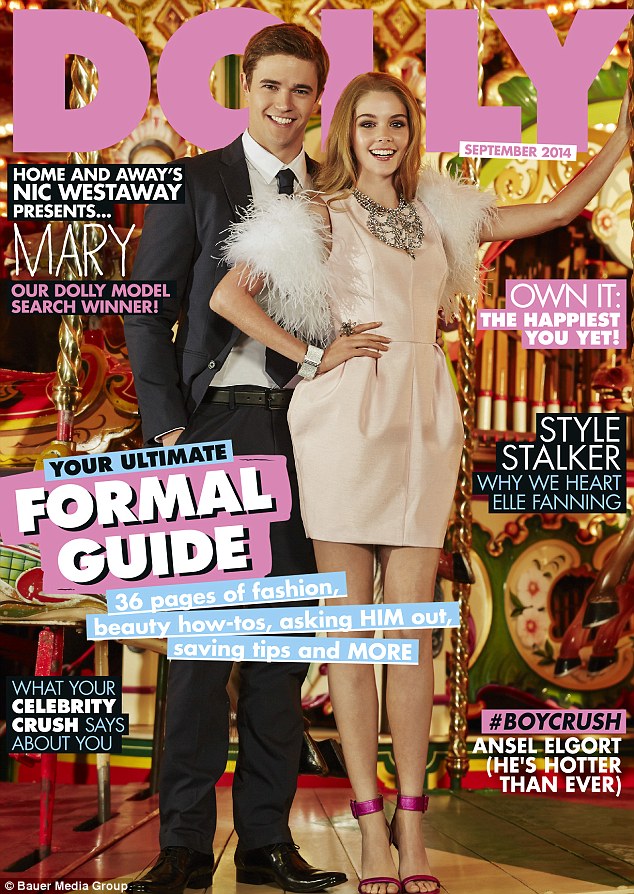